See the gallery for quotes by John Deacon. You can to use those 8 images of quotes as a desktop wallpapers. 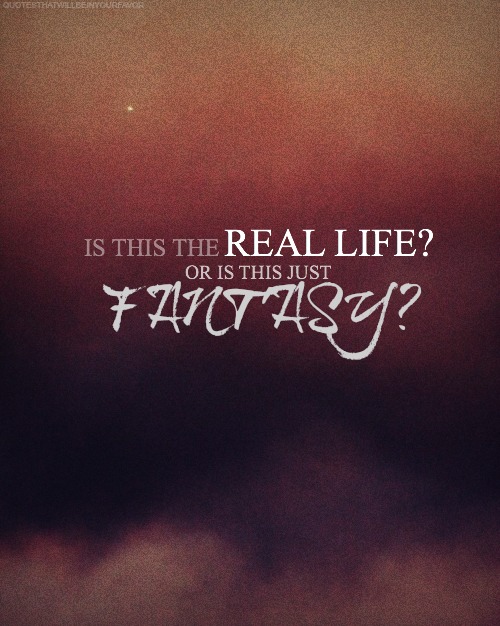 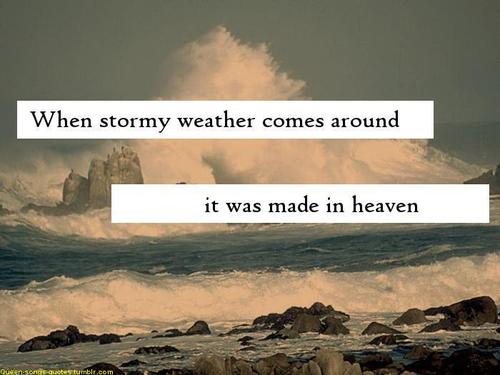 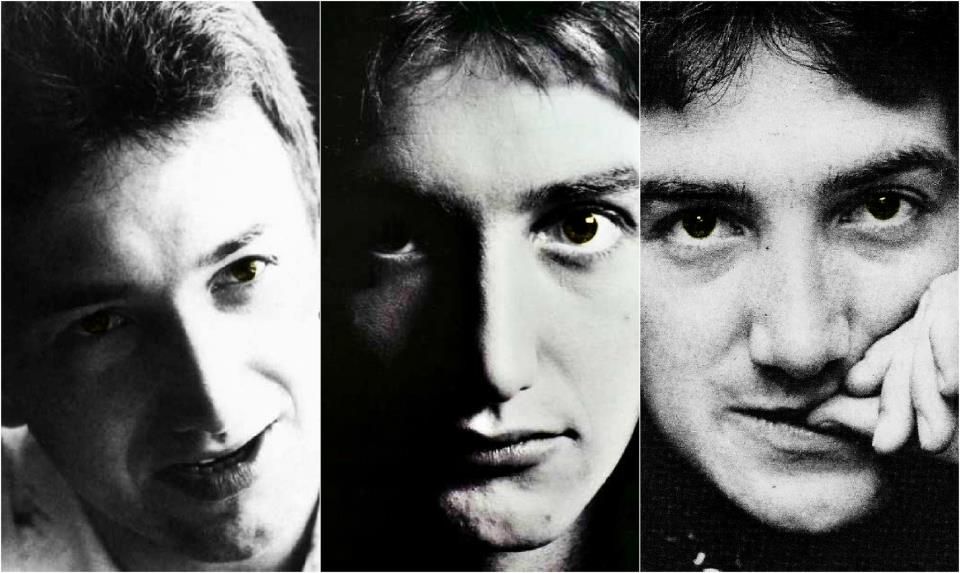 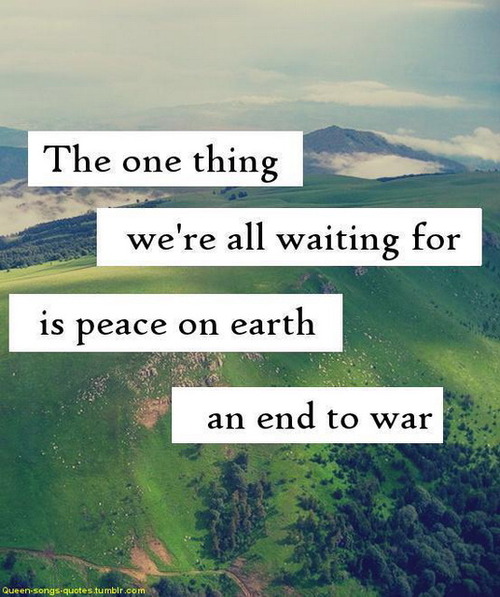 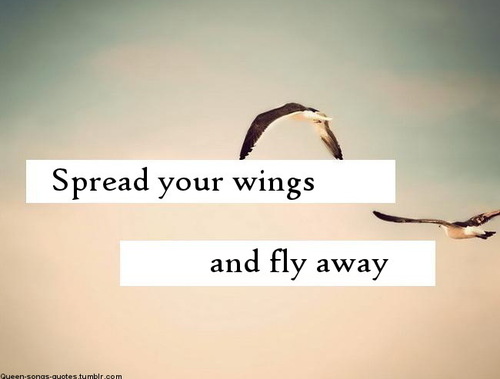 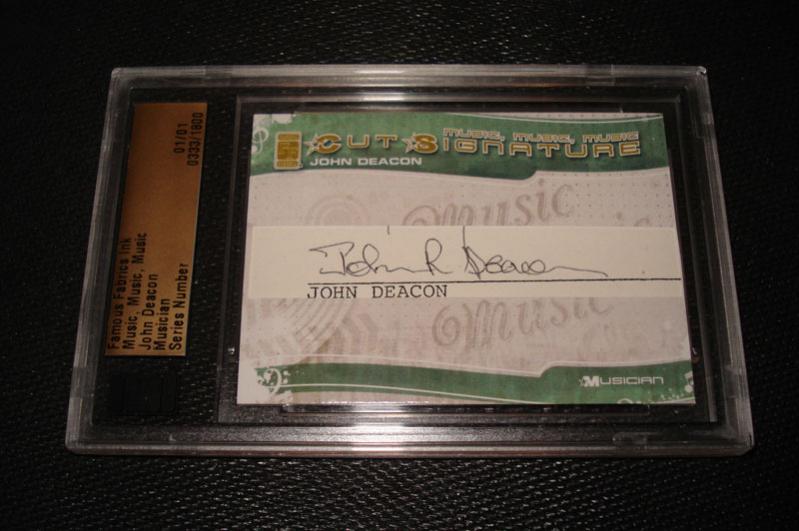 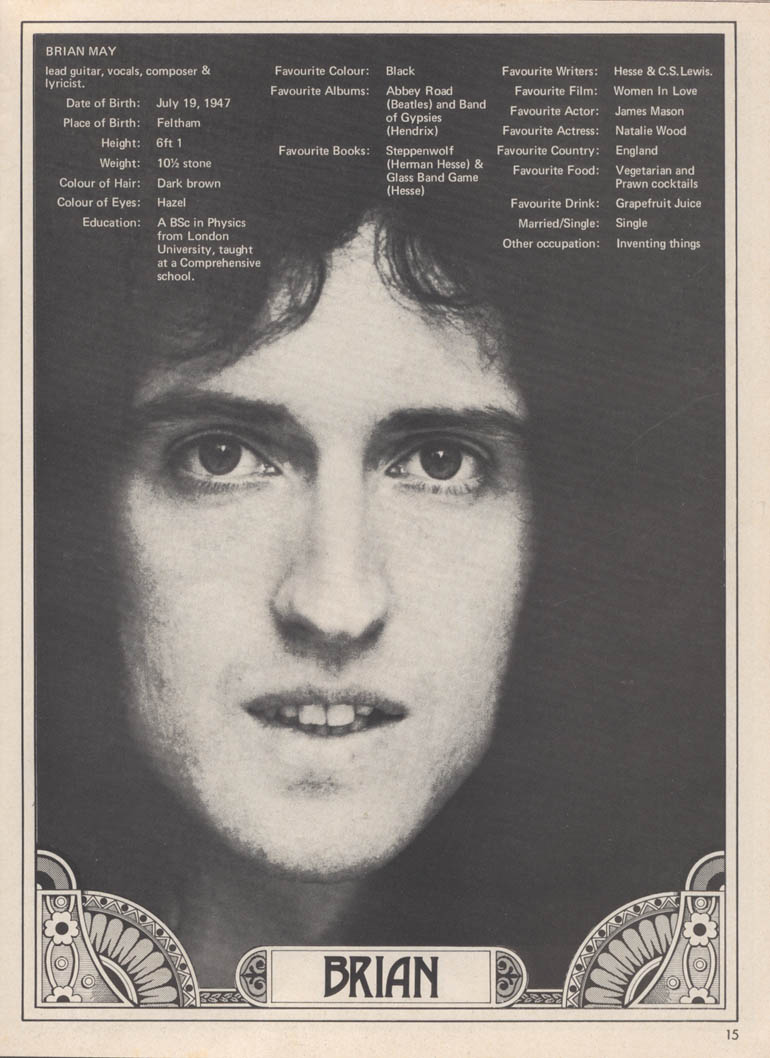 In a way it costs thousands dollars before you could actually go out to put the show on because you'll need equipments, all the lights you know, and that's more just going out and playing you know.

No, I mean we'd all definitely involved in the music business someway or another, because we're all living with it, and in it, and also we've got all sorts of things we would like to do.

Then we did what we called basically I suppose a club tour in England, which was the time I think that our second album came out, we club toured around the whole country where the venues were hold to five hundreds upwards to that sort of thing you know.

There was always a lot of American music in England until, obviously when the Beatles came around, then there was a shift towards English music, but before then American music was the main thing.

Yes, it is a rehearsed show, yes, it was analogy of going to see a play at the theatre, where everything has to be in place and whole things, everything being works, all works together to get the best effect you know it's more like an actor learning a part.

Arguments are healthy. They clear the air.

I was too shy to go and meet Princess Diana.

I don't want to be nasty but let's just say Robbie Williams is no Freddie Mercury.

But I've always been accused of being a bit tight with money, so it hasn't particularly changed my lifestyle.

Four personalities are bound to clash.

I have a few personal ambitions for the band.

I wouldn't do go to another band.

I'll probably make loads of plans, and then just sit around on my bottom all day long and do nothing.

Lot's of marriages don't last as long as Queen have been together.

No, we have our ups and downs, but we're all very up at the moment.

Our albums just tend to be collections of songs really, because we all write in the group, all four of us.

Queen has taken the all of our time for last four or five years, you know.

That first bass I had was an Eko, a very old thing with a thin neck, I had that for quite a while.

Tags: Old, Quite, While

The band was rejuvenated by that wonderful day. It breathed new life into us.

We've always decided ourselves what we wanted to put out as our singles and that sort of things.

When we recorded our first album sixteen track machines were the thing.

When you start out without a record nobody knows you, but if you have a record it's a lot easier.

Much more quotes by John Deacon below the page.

You know, my children go to a local, local catholic school just down the road.

I didn't actually realise what apartheid meant. I'm probably a bit naive, but I thought it was more of a vague segregation, like on the beaches and buses.

I mean the only thing that is hopefully good about us is after the arguments we can actually still face each other the next day or the day after and talk about something else and sort of get over it.