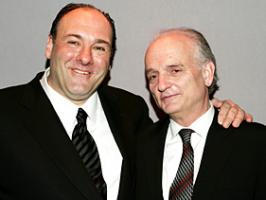 See the gallery for quotes by David Chase. You can to use those 6 images of quotes as a desktop wallpapers. 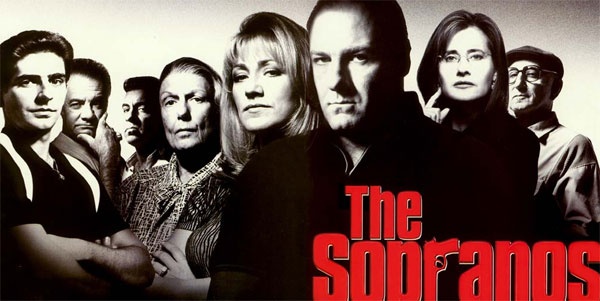 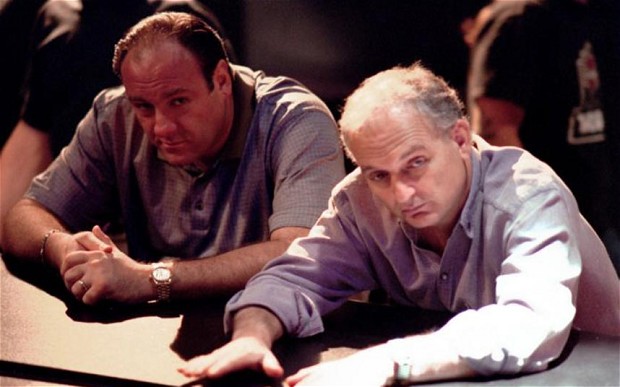 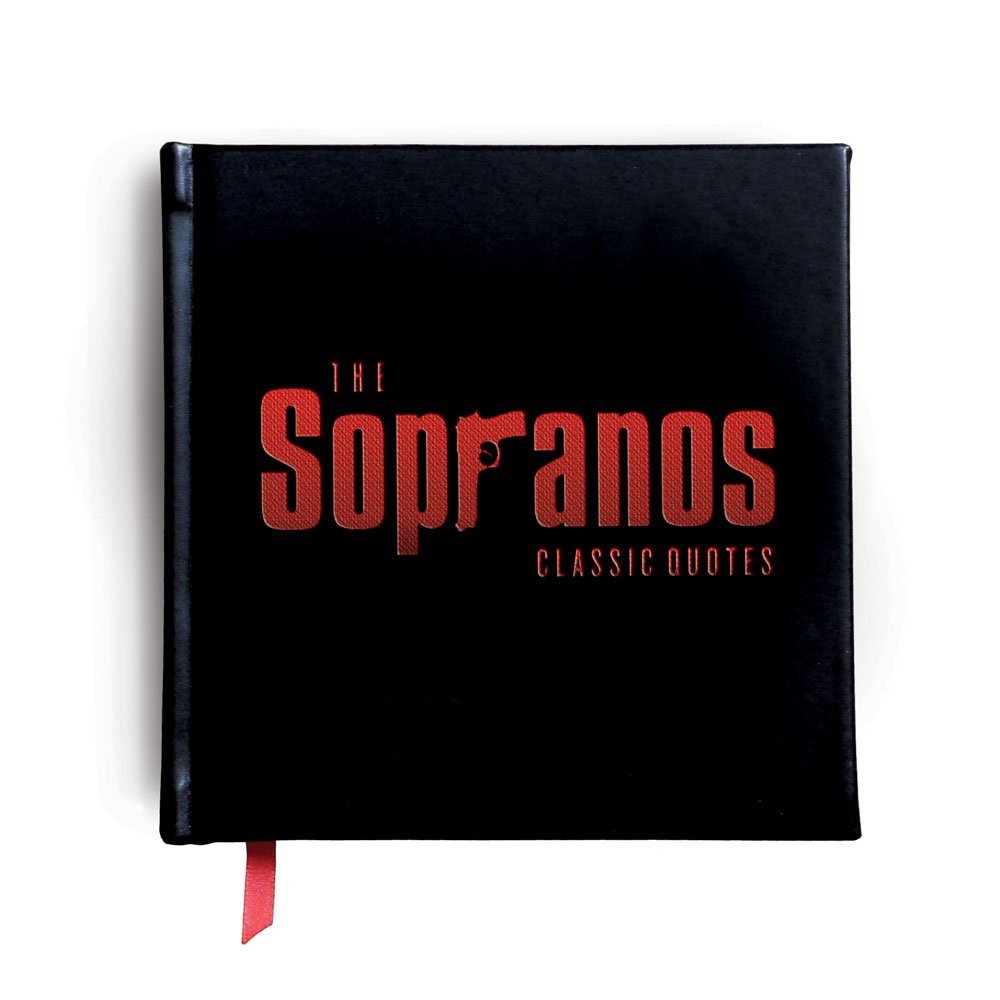 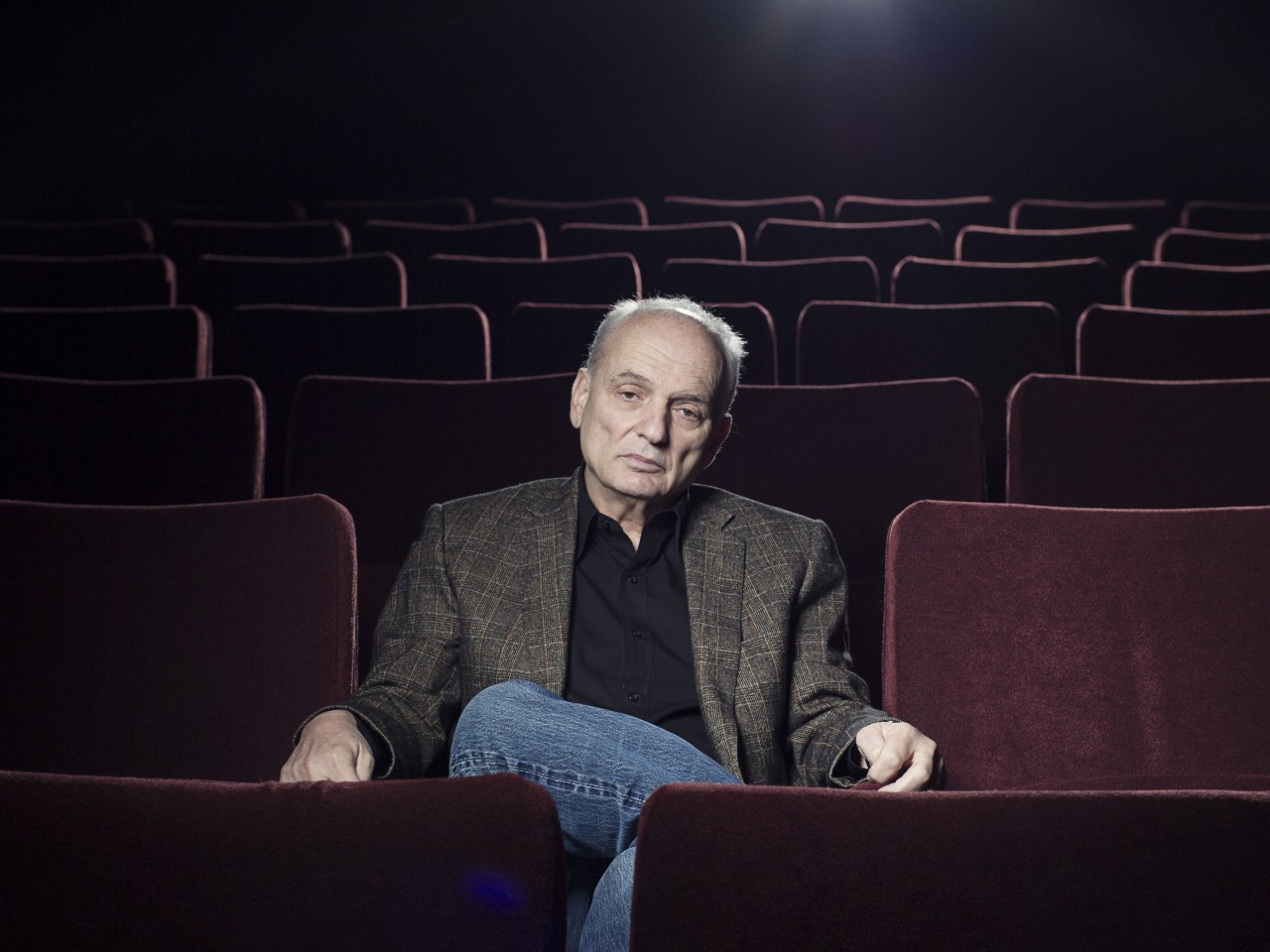 You see Michelangelo and Picasso and you read literature. I had some innate inchoate yearning for that, but I never really saw where I would fit in. That's called art. And then something happened to pop music, which is that it became art under the hand of the Beatles, the Stones, and Bob Dylan and some other people.

Your father tells you a story when you're a kid, or your mother or your uncle or whoever it is. You sit there with your mouth open, and your mind goes to all these places they're telling you about that you've never seen, and you're agape. You just can't believe that things can happen like that - but it's just so direct.

I said it's a cold universe and I don't mean that metaphorically. If you go out into space, it's cold. It's really cold and we don't know what's up there. We happen to be in this little pocket where there's a sun. What have we got except love and each other to guard against all that isolation and loneliness?

Hitchcock was one of the few people in Hollywood who had a brand. Every movie he made was an Alfred Hitchcock movie, couldn't have been anyone else.

Tags: Anyone, Else, Few

I had a prior deal in place to do a miniseries for HBO, so I'm not done with TV. But I basically want to stay in movies.

I have a huge editor in my head who's always making me miserable. But sometimes, I try to let my unconscious act out.

I really like comedy. There's always a choice, when you're writing: you can either go for the joke or you can go for the story, the important stuff.

I think people are intolerant of artists.

I think storytelling is all about children. We human beings love to hear stories being told - and it first happens when you're a kid.

I've said this a million times. But I've always wanted to do movies.

Network television is all talk. I think there should be visuals on a show, some sense of mystery to it, connections that don't add up.

People who need therapy are in Afghanistan. They've seen horrible human cruelty and degradation, but they don't have time or the money for therapy.

Television is a prisoner of dialogue and steady-cam. People walk down a hall, and the camera follows them around a corner.

There's something very dreamlike about film, and I will always be very fascinated by that, and I'm always tempted to go in that direction.

When I was a kid, I used to watch 'Laurel and Hardy' with my cousins all the time. I still think they're extremely funny and so surreal.

When I was doing 'The Sopranos', I liked putting music together with the film; that was my favorite part of it.

I think for anyone who follows the 'artistic life,' a certain amount of selfishness and self-involvement is part of the package. You're probably already disregarding a certain material life you could have.

I think that the difference between 'The Sopranos' and the shows that came before it was that it was really personal. There had been a lot of dramas, a lot of really good ones, a lot of really bad ones, but they were always franchise shows about cops, or doctors, or lawyers. They weren't about the writer himself.

Much more quotes by David Chase below the page.

I was so besotted with '8½' that, when it was on TV, I used to take pictures with my 35-mm. camera of the frames of the film. That was the first time I'd ever really seen Italians on screen.

I would imagine that the more time you spend talking to another person, the more you're going to lie to them. So if you spend a lot of time with your relations, you're probably lying a lot to them.

Once the subject matter of rock n' roll changed from cars and pop love songs to songs about really true love and the blues and death and mortality, this light bulb went off in my head and I went, 'Oh, that's what they're doing. That's kind of - that's art.'

People have said that I said I hate television. I never did say that. What I said was that I hated a lot of stuff that was on television. It's nothing about the medium itself.

The thing about movies now is in a way what it always was: The screen is huge and now the sound systems are too. And you never get that with TV. Even with a home system, it's never the same.

When we were doing 'The Sopranos', I used to love that about it. There were rules, Mafia codes you had to go by, but the code is ridiculous. It's a code among sociopaths.