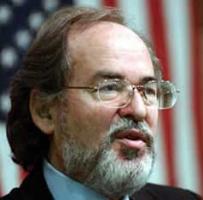 See the gallery for quotes by David Horowitz. You can to use those 8 images of quotes as a desktop wallpapers. 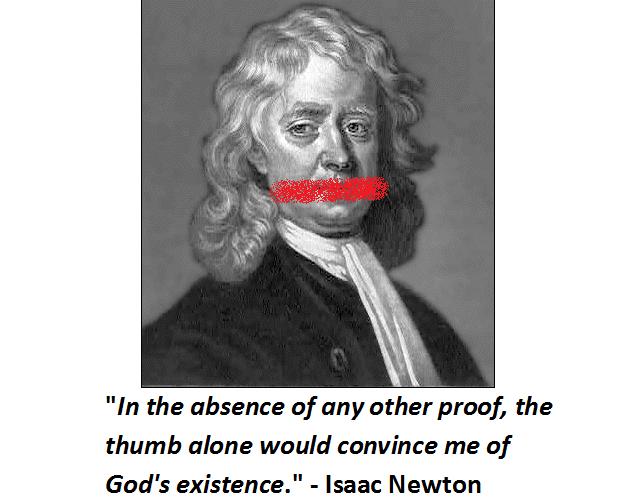 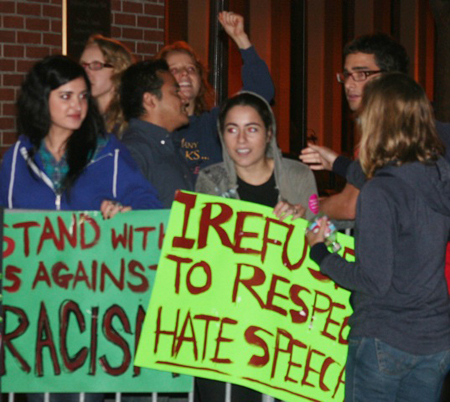 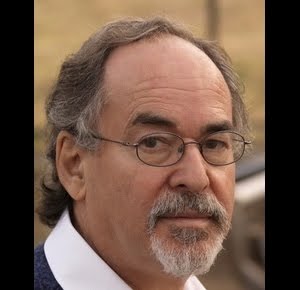 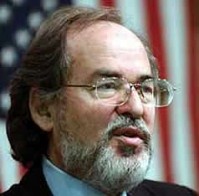 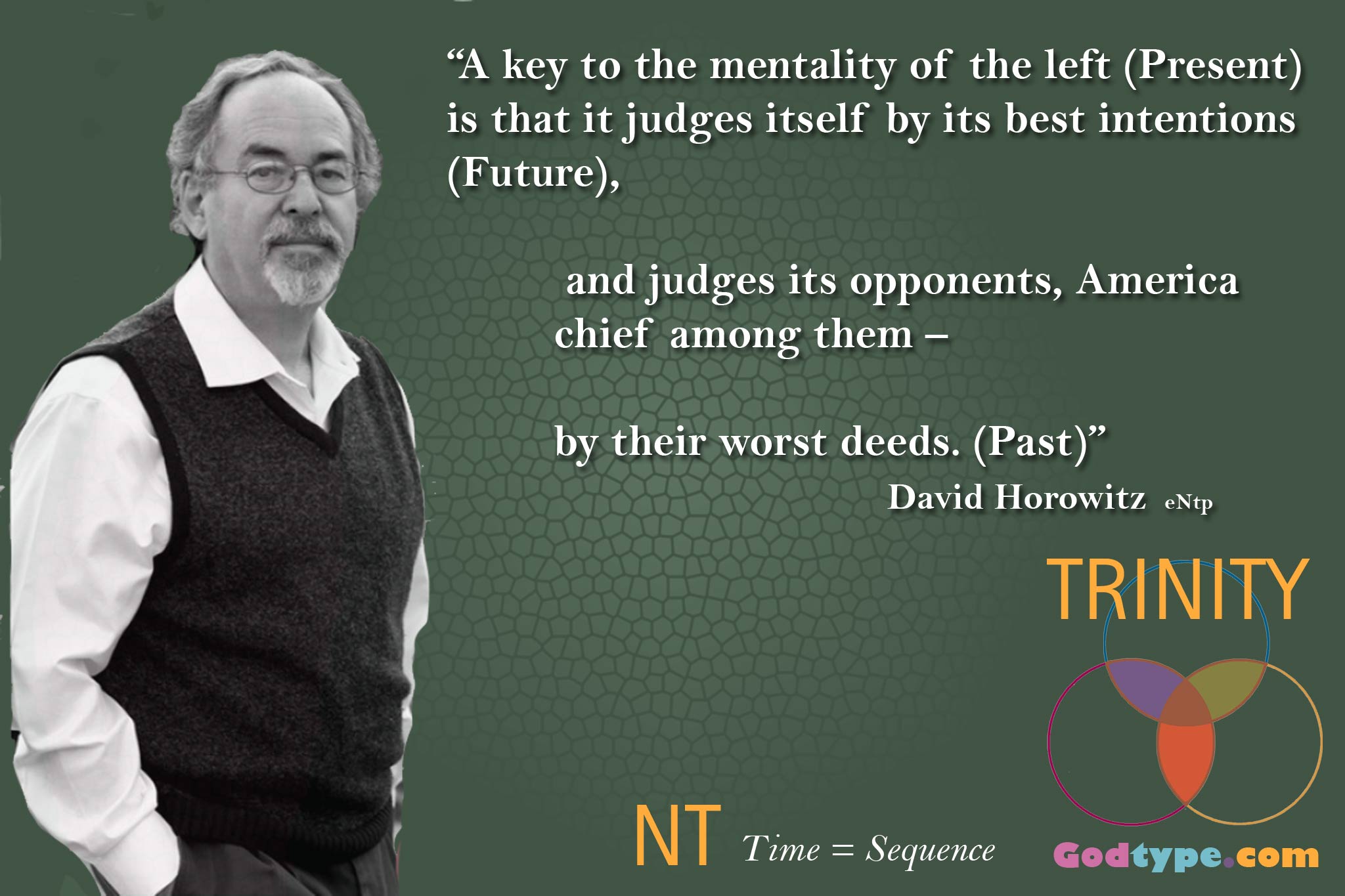 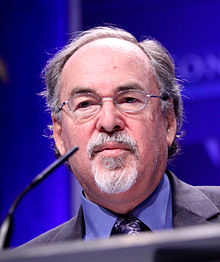 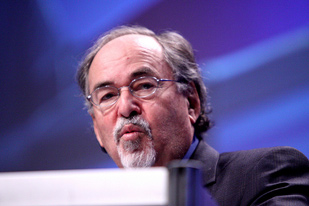 If we celebrate Martin Luther King Jr.'s birthday at a time of presidential inaugurals, this is thanks to Ronald Reagan who created the holiday, and not to the Democratic Congress of the Carter years, which rejected it.

Israel is the canary in the mine. What happens to Israel will eventually happen to America itself.

A university is not a political party, and an education is not an indoctrination.

In practice, socialism didn't work. But socialism could never have worked because it is based on false premises about human psychology and society, and gross ignorance of human economy.

The issue here isn't whether every student is brainwashed, it's whether it is appropriate.

When schools produce students who learned to think on the left or on the right, they're not thinking for themselves.

Instead of educating students, these professors are trying to indoctrinate them.

Politics is about winning. If you don't win, you don't get to put your principles into practice. Therefore, find a way to win, or sit the battle out.

There can be no peace with someone who wants to kill you.

What the left says sounds very good but, in practice, it works out very badly.

You could mention my name in any hallway in any academic institution and you would have people foaming at the mouth.

A key to the mentality of the left is that it judges itself by its best intentions, and judges its opponents - America chief among them - by their worst deeds.

As a result of America's efforts to realize the ideals of equality and freedom, blacks in America are now the freest and richest black people anywhere on the face of the earth including all of the nations that are ruled by blacks.

Conservatives, please. Let's not duplicate the manias of the Left as we figure out how to deal with Mr. Obama. He is not exactly the anti-Christ, although a disturbing number of people on the Right are convinced he is.

For thirty years, beginning with the invention of a privacy right in the Supreme Court decision Roe v. Wade, the Left has been waging a systematic assault on the constitutional foundation of the nation.

Tags: Her, Political, Someone

We can trust our doctors to be professional, to minister equally to their patients without regard to their political or religious beliefs. But we can no longer trust our professors to do the same.