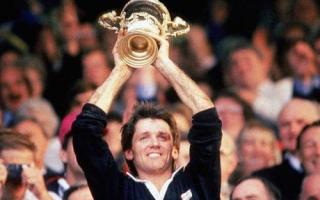 See the gallery for quotes by David Kirk. You can to use those 7 images of quotes as a desktop wallpapers. 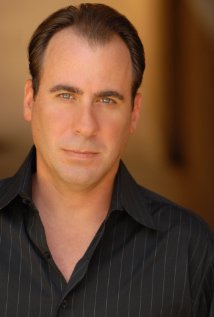 When Jesus calls his disciples 'brothers' and 'friends', he is contradicting general Jewish usage and breaking through into a new concept of brotherhood which is not tribal, but open to any person.

You can't just carry everyone else's hopes and fears around in your backpack and expect to stand up straight.

Tags: Else, Everyone, Stand

You get what you're good enough to take.

The entrance into Jerusalem has all the elements of the theatre of the absurd: the poor king; truth comes riding on a donkey; symbolic actions - even parading without a permit!

The Way is not a religion: Christianity is the end of religion. 'Religion' means here the division between sacred and secular concerns, other-worldliness, man's reaching toward God in a way which projects his own thoughts. 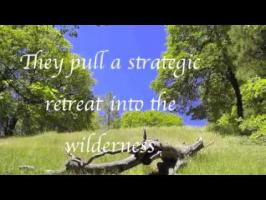 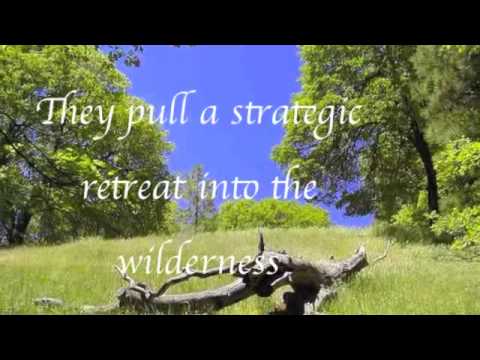 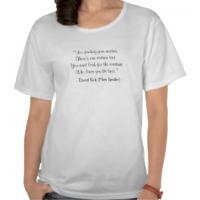 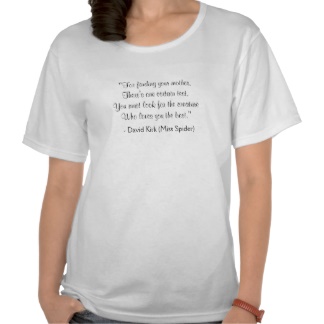 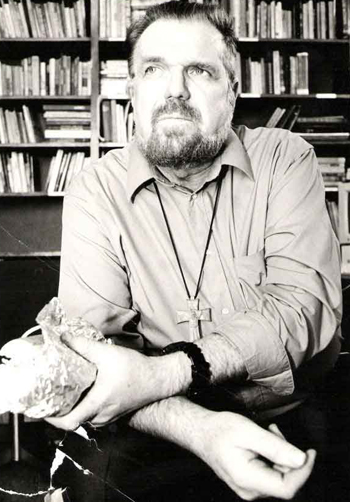 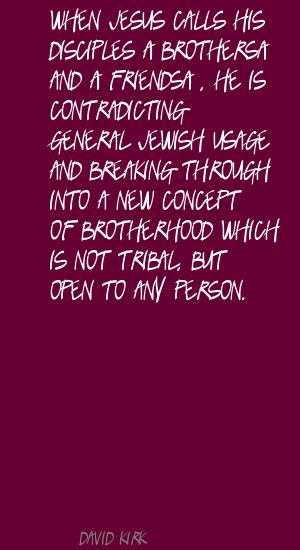 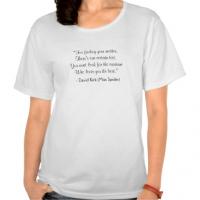 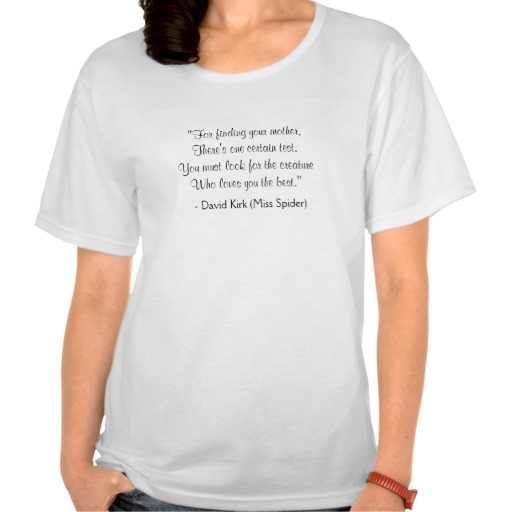