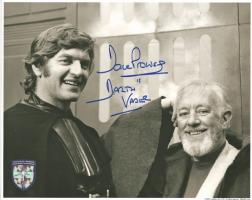 See the gallery for quotes by David Prowse. You can to use those 7 images of quotes as a desktop wallpapers. 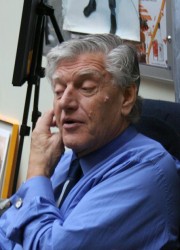 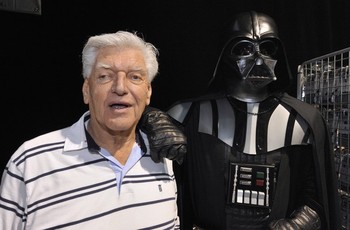 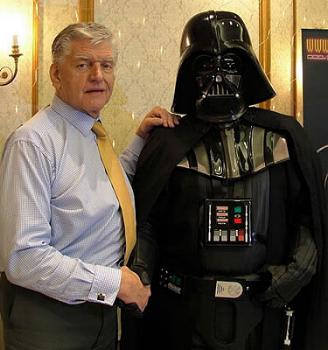 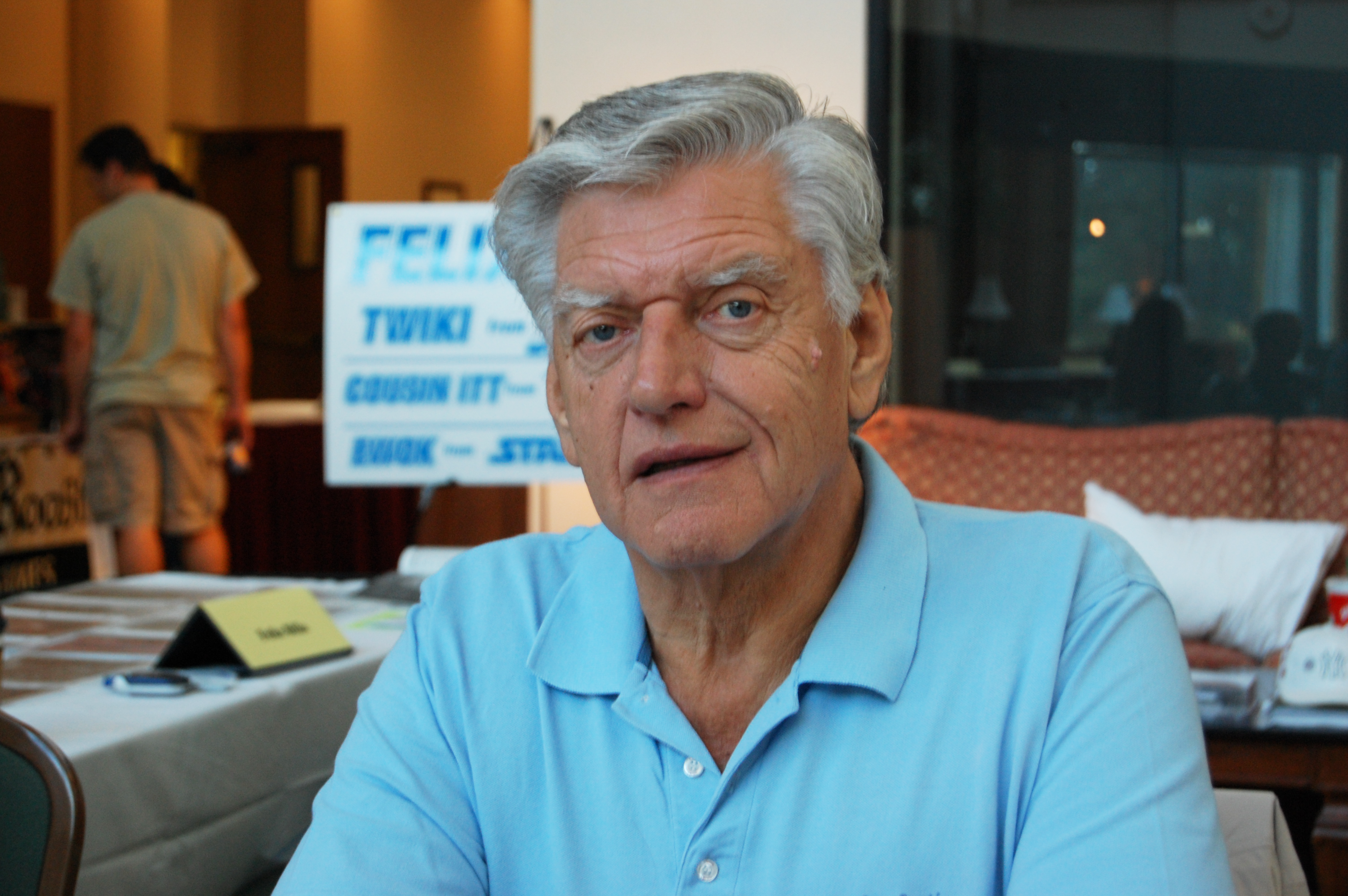 Actually I'm not that involved in the fan site.

Actually, the Department of Transport were at one stage going to sack me.

As a director he was not that interested in Vader.

But I must say the work I'm proudest of is the Green Cross Code man.

I am doing better now though one of my legs is shorter than the other due to the operations.

Tags: Due, Legs, Though

I suppose the most fun I had was on the second film.

My agent set up a meeting with George Lucas. They were casting in England.

Not much to be perfectly honest! I thought The Phantom Menace was terrible, except for the Pod Race.

The agency was desperate to get started with the commercials in 1976, but I was working on Star Wars.

Training has been such a huge part of my life and career I hope to keep going with it.

George Lucas was casting about and had heard favourable things about my work in Clockwork Orange and asked me to come in, which of course I did even though no one knew what the film was about!

I can't get my head around the fact that the technology of the first two movies, which are forty years prior to Star Wars, is so much better than any technology they had in Star Wars!

I do remember smiling quite a bit inside it though since I knew it wouldn't be seen on film - so of course while the poor planet is being blown up I'm smiling and laughing like mad!

I'd worked in Clockwork Orange with Stanley Kubrick and since Stanley was such a prestigious director this opened all sorts of doors for me - one of them being Star Wars.

I'm also involved in the rights of the disabled and do some fundraising for that and I thought it would have been a big boost for the campaign but it couldn't be worked out.

So I went to George and told him I had the opportunity to become the figurehead of a government safety campaign, and he agreed to give me the week off and reschedule shooting!

Tags: Give, Government, Him

The attraction, and my particular participation is in being able to communicate with my fans, answer their questions, get a feel for how they respond to Vader.