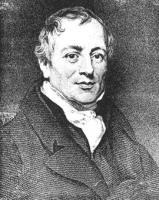 See the gallery for quotes by David Ricardo. You can to use those 8 images of quotes as a desktop wallpapers. 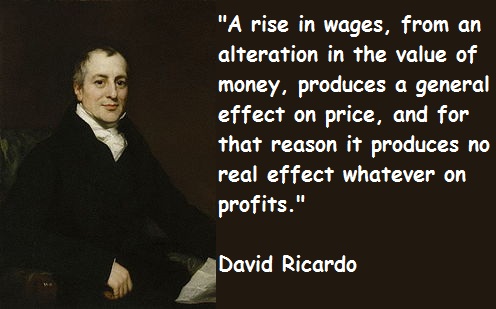 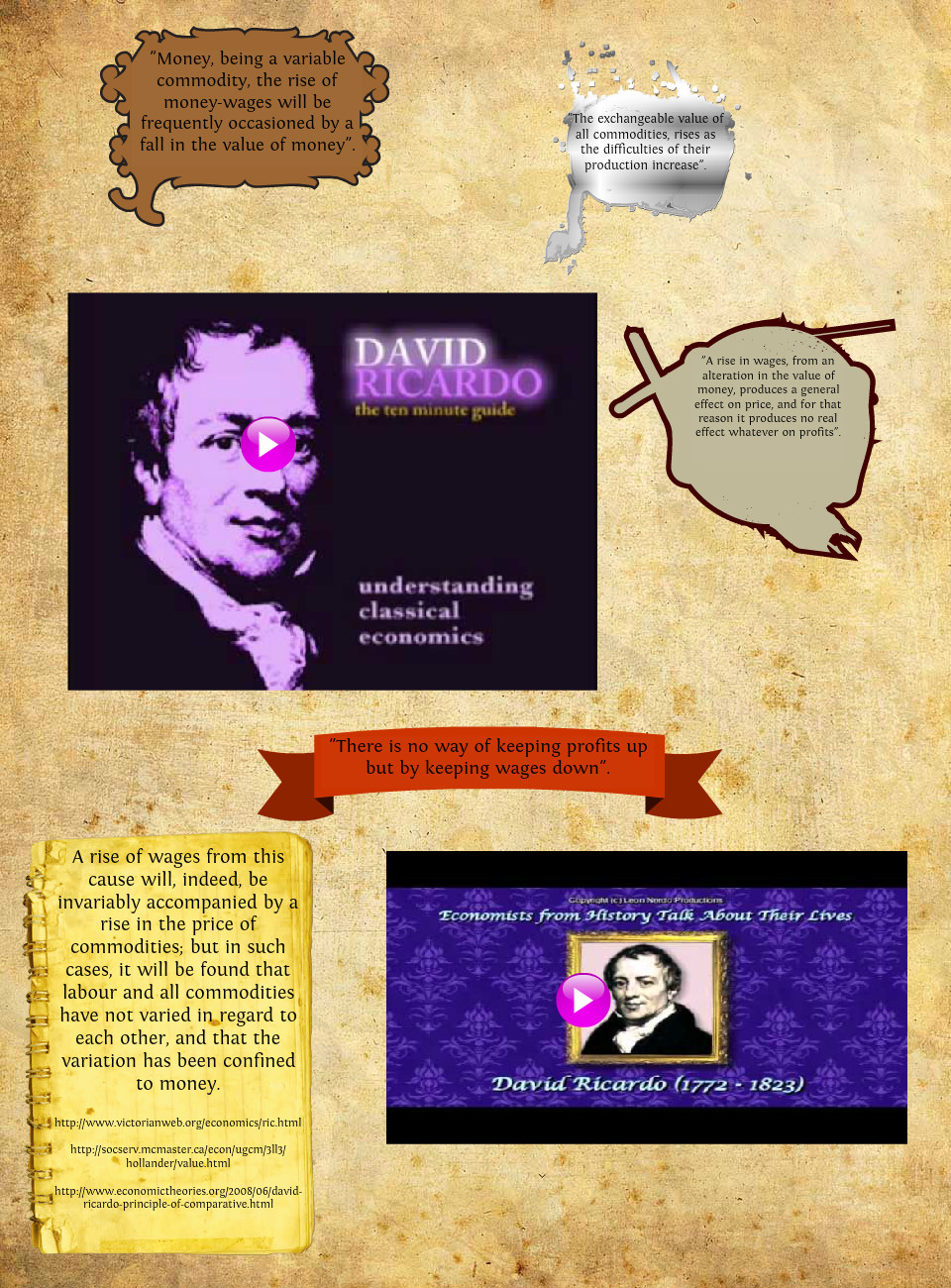 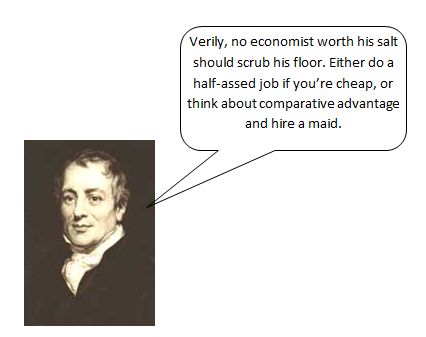 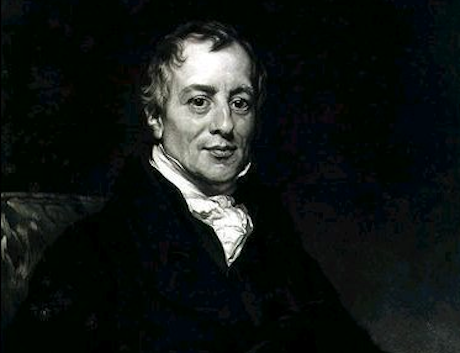 Whenever, then, the usual and ordinary rate of the profits of agricultural stock, and all the outgoings belonging to the cultivation of land, are together equal to the value of the whole produce, there can be no rent.

Gold and silver, like other commodities, have an intrinsic value, which is not arbitrary, but is dependent on their scarcity, the quantity of labour bestowed in procuring them, and the value of the capital employed in the mines which produce them.

By far the greatest part of those goods which are the objects of desire, are procured by labour; and they may be multiplied, not in one country alone, but in many, almost without any assignable limit, if we are disposed to bestow the labour necessary to obtain them.

A rise of wages from this cause will, indeed, be invariably accompanied by a rise in the price of commodities; but in such cases, it will be found that labour and all commodities have not varied in regard to each other, and that the variation has been confined to money.

In the same manner if any nation wasted part of its wealth, or lost part of its trade, it could not retain the same quantity of circulating medium which it before possessed.

Gold, on the contrary, though of little use compared with air or water, will exchange for a great quantity of other goods.

The rise or fall of wages is common to all states of society, whether it be the stationary, the advancing, or the retrograde state.

There can be no rise in the value of labour without a fall of profits.

A rise in wages, from an alteration in the value of money, produces a general effect on price, and for that reason it produces no real effect whatever on profits.

After all the fertile land in the immediate neighbourhood of the first settlers were cultivated, if capital and population increased, more food would be required, and it could only be procured from land not so advantageously situated.

As the revenue of the farmer is realized in raw produce, or in the value of raw produce, he is interested, as well as the landlord, in its high exchangeable value, but a low price of produce may be compensated to him by a great additional quantity.

Tags: Great, Him, May

During the period of capital moving from one employment to another, the profits on that to which capital is flowing will be relatively high, but will continue so no longer than till the requisite capital is obtained.

Gold and silver are no doubt subject to fluctuations, from the discovery of new and more abundant mines; but such discoveries are rare, and their effects, though powerful, are limited to periods of comparatively short duration.

If a commodity were in no way useful, - in other words, if it could in no way contribute to our gratification, - it would be destitute of exchangeable value, however scarce it might be, or whatever quantity of labour might be necessary to procure it.

If the demand for home commodities should be diminished, because of the fall of rent on the part of the landlords, it will be increased in a far greater degree by the increased opulence of the commercial classes.

If then the prosperity of the commercial classes, will most certainly lead to accumulation of capital, and the encouragement of productive industry; these can by no means be so surely obtained as by a fall in the price of corn.

If we were left to ourselves, unfettered by legislative enactments, we should gradually withdraw our capital from the cultivation of such lands, and import the produce which is at present raised upon them.

In comparing therefore the value of the same commodity, at different periods of time, the consideration of the comparative skill and intensity of labour, required for that particular commodity, needs scarcely to be attended to, as it operates equally at both periods.

In stating the principles which regulate exchangeable value and price, we should carefully distinguish between those variations which belong to the commodity itself, and those which are occasioned by a variation in the medium in which value is estimated, or price expressed.

It is not by the absolute quantity of produce obtained by either class, that we can correctly judge of the rate of profit, rent, and wages, but by the quantity of labour required to obtain that produce.

Much more quotes by David Ricardo below the page.

The facility of obtaining food is beneficial in two ways to the owners of capital, it at the same time raises profits and increases the amount of consumable commodities.