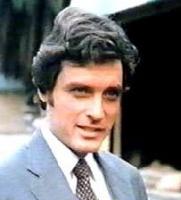 See the gallery for quotes by David Selby. You can to use those 6 images of quotes as a desktop wallpapers. 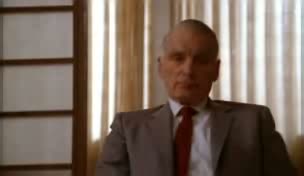 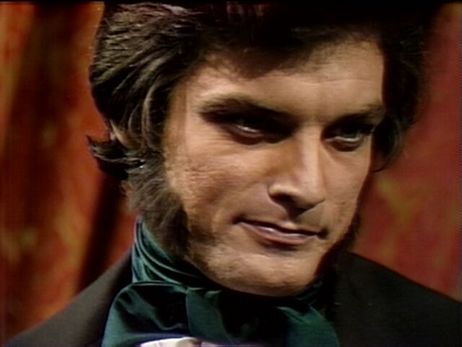 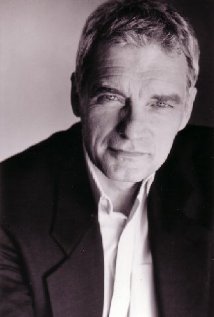 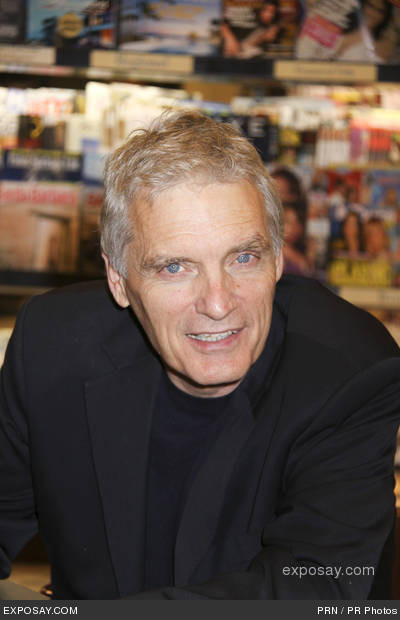 All I could think of was we were about to start filming for the last final weeks of the TV show and here I am in the hospital, so I missed the final weeks, and a couple days later, sore stomach and all I got on the horse we started filming.

The only thing I wish I had kept were all the peace beads, because in the 1960s people made these and hung them at protests and it was a wonderful thing.

I think family is very important in West Virginia and has long been so because the mountains made travel difficult in the past, and family members had to depend on each other.

But I had no idea that they were going to pull the plug so quickly.

I did a lot of personal appearances because I was under contract to ABC.

I may have been lucky with some sort of intuition, but I believe in training a great deal.

I never found it frustrating not speaking.

Oh I am trying to remember, we would read the script after we did the show.

One of the reasons I think Dark Shadows still runs is that it's dependent on nothing else other than a story.

The movie wasn't really derived from Dark Shadows - they developed a whole new script for that particular one.

We have to provide good teachers, good environment, community involvement with schools.

We would change out of costume, then we would read the next days script.

When I was younger I decided I'd hop on the train to New York.

And I haven't met too many actors along the way that haven't told me how much the show has meant to them. It's one of the reasons they say they are doing what they're doing, today.

And it was so special, and to tell you the truth that's how I feel about the whole thing, I mean when I meet someone that has watched the show, and it has brought such joy to them, it just makes you feel so good.

I don't think they knew exactly where they were going with the character, but they lay those stories out ahead of time, so they had some idea where they wanted it to go.

I was delighted to have lines when they came - learning lines for film isn't a problem, but television is a little different, because we shot those shows the whole way through.

Right right, because up to that point I had not been a viewer, and I didn't know alot about the show, it was all new to me and the cast members were wonderful!

That's the reason support for the National Endowment of the Arts is so important. It enables those ventures that aren't viable commercially to be done.

The movie, if I recall, didn't have to do with the television show because there were concerns from everyone that they didn't want it to be like the TV show.

Much more quotes by David Selby below the page.

When I entered college, I wasn't sure what I was going to do. My advisor happened to be from the theater department, and he encouraged me to take some classes there, which I did.

When you succeed at creating your own world, whether it's in any realm - like Tolkien was able to do - and people are able to enter that world, it's a special thing.