See the gallery for quotes by Dax Shepard. You can to use those 7 images of quotes as a desktop wallpapers. 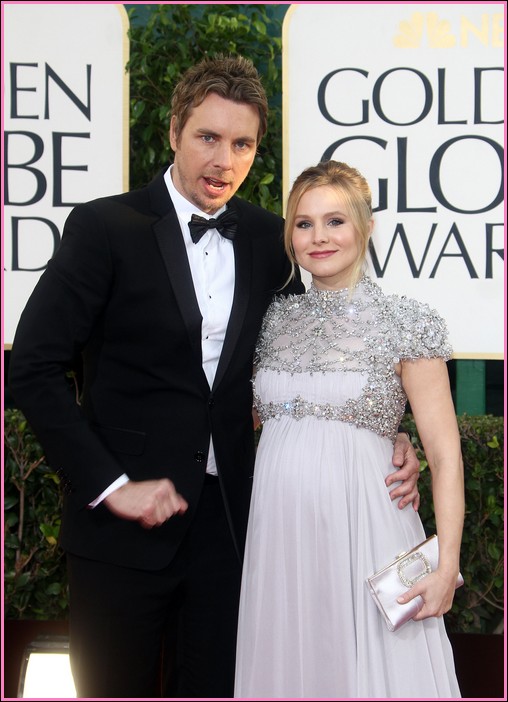 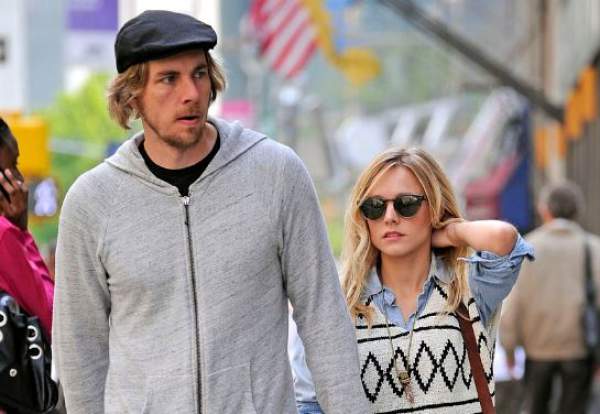 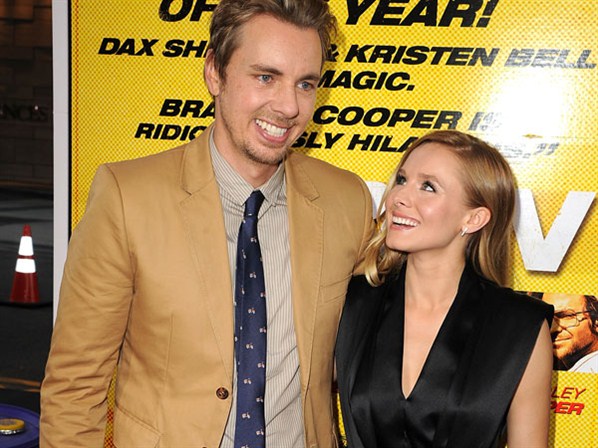 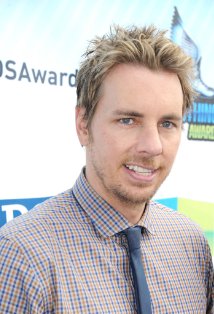 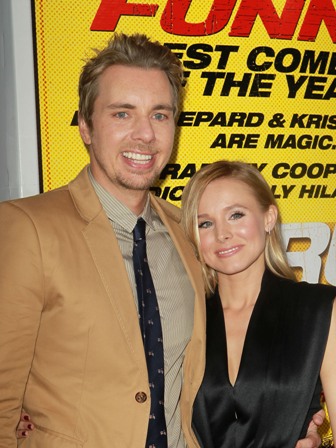 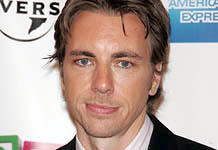 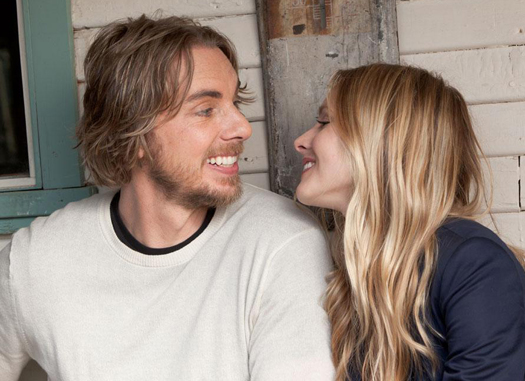 So if you're on the motorcycle, on the track you're not thinking at all about what's happening next week or tomorrow or anything. You're literally thinking about the turn you're setting up and there's something about that I find very cathartic and meditative.

The reason I'm drawn to it is - both the off road racing and the motorcycles on the track - it takes a lot for me to quiet my brain and anything that requires 100% of my attention and focus I find very soothing and that is the closest I get to being content.

There was a best-selling book in the late '60s and '70s called 'The Adventurers' by Harold Robbins. The lead character's name was Dax. Anyone that's roughly my age that's named Dax is named from that book.

There's like a shift in the paradigm about every 15 years in movies because one would slip through the cracks. I think if they were more inexpensive you would see many more eclectic comedies being made.

They're making so few movies that you really just have to make it. It's going to be the only way you end up getting work. I don't believe anyone's going to really go out on a limb and just throw millions of dollars on someone that's not been proven. They're going to have to show somebody something at some point.

We were doing press for this movie that my friends and I made for $5,000 called 'Brothers Justice,' that I also wrote and directed. And during the press of that, people kept saying, 'What's next, what's next?' And my best friend Nate and I - Nate produced it - we kept saying, 'Oh, we're gonna do a car-chase movie next.'

What's great about TV, and what I love about being on 'Parenthood,' is you have this family. I'm now going on four years of working with the same 100 people, and that helps you feel like your life has more roots. It's more conducive to having a family, and you're staying in town. So that part is amazing.

You know what? I did a lot of things that were deliberate, and they all backfired. I was trying desperately to become Will Ferrell or Adam Sandler, and it did not work for me. I took a lot of leaps that I shouldn't have, traditionally speaking. I paid the price for that. I was not as hire-able for a while. But then I just gave all that up.

I've had plenty of good times and have settled peacefully into quite a boring existence that I love. I had enough fireworks and chaos. It is a blissful boring life, believe me.

You only get one chance at your life so why not jump cars?

I think I'm a combination of very simple pleasures and the fact I've read a lot of books. I don't think it's a binary opposition across the board in humans and I think I'm an example that it's not. I'm hosting gay marriage rallies and I have tons of guns at home. There's a lot of middle ground in the world and I'm one of those people.

You can't put the Hollywood sign in a movie without paying them. That is a landmark in L.A. I'm sorry, remove it from our skyline, then. You know? How dare they. That should be public domain, right? But it's privately owned, and they enforce that. They sue people. If you see it in the movie, they've paid for that.

I think all males from Detroit have an obsession with cars.

I was 20 when I moved to Los Angeles. I went on probably 600 commercial auditions and couldn't book any of them.

I was brought home to a trailer in Highland, MI.

I'm of the opinion that the technology is in a place where there's really no excuse not to just make your movie.

I'm telling you, there is a lot of power in being unapologetic.

I've had plenty of crappy jobs, but the only job I've ever really dedicated myself to has been acting. It's my life.

All of my free time is made up of motor sports endeavors, be them motorcycles or off-road racing or track days. I just love anything with an engine. That is one of my main loves. Obviously, my other well-known love is Kristen Bell.

But doing 'Parenthood,' I've never ever been happier in 35 years. I drive to work and I drive home. I'm like a factory worker and that is in my DNA. I love having a steady job with the same people. It's made me so much calmer and more content. Now I just hope the series goes on for 15 years.

From 18 to 29 I was a heavy smoker, heavy drinker, drug addict, terrible eater and philanderer. The past eight years, since I got sober, have honestly been about trying to peel back each of those habits, to get back to the 12-year-old kid inside who was tremendously excited about life.

Here's the funny thing about the response I've been aware of to my dating famous people: It's been very negative. I'm either not good-looking enough, not a good enough actor or not successful enough for these people.

Much more quotes by Dax Shepard below the page.

I believe in making movies very inexpensively; I think that way too much money is spent on making movies. Enough movies are being made, but not enough experimental ones.

I had just done a movie prior to 'Employee of the Month' called 'Let's Go to Prison' and Will Arnett got to play the bad guy. I would watch him daily and couldn't wait to get the chance 'til I played a bad guy.

I have to stay on top of myself with honesty and be very forthcoming, quickly admit when I'm wrong, you know? I have a whole system that works for me, and that's part of my worldview now.

I lived for going down the rabbit hole of meeting weird people. Of course, come Monday I would be tallying up all the different situations, and each one was progressively more dangerous. I got lucky in that I didn't go to jail.

I thought I never wanted to be on TV. I was dead wrong. I'm almost always dead wrong about the things I think I want, vs. when I just go with the flow, I'm always happy where I end up.

I'm a writer; I've worked as much as a writer as I have as an actor, so I was in a script-note session at Imagine for a TV show I wrote that they were producing, and they happened to say, 'You'd be great as Crosby, do you want to do this show we're doing, 'Parenthood?''

I've learnt that I've had the best results from just trying to be me, trying to make a movie or TV show I want to see or write a script I want to read, and that's really all I can offer - being authentic.

It's ironic, really. Guys should be excited that I got Kristen Bell. If Brad Pitt gets Kristen Bell, it's like, 'Well, of course he did.' With me, it should be, 'Oh good, a normal-looking guy got her. Maybe I'll get me a Kristen Bell.' But guys hate my guts for always dating women I have no right to be with.

Now, where does my comedy come from, like, as a human being? Yeah, when I was a kid I was dyslexic and had to go to special-ed every day and felt stupid about that and got very witty to defend myself.