See the gallery for tag and special word "Desertion". You can to use those 8 images of quotes as a desktop wallpapers. 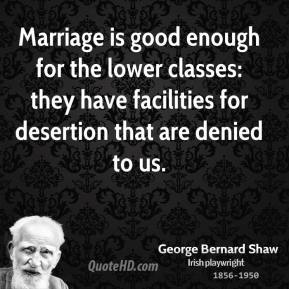 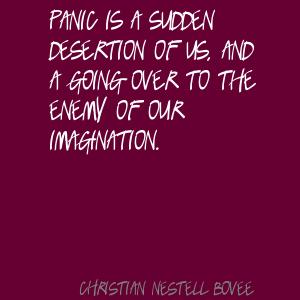 Christ and The Church: If he were to apply for a divorce on the grounds of cruelty, adultery and desertion, he would probably get one.

Marriage is good enough for the lower classes: they have facilities for desertion that are denied to us.

Panic is a sudden desertion of us, and a going over to the enemy of our imagination.

The toddler craves independence, but he fears desertion.

The desertion of Jesus, by his followers, furnishes an argument in support of the supposition that he attempted to be king of the Jews, rather than that he was a superior being.

More of quotes gallery for "Desertion" 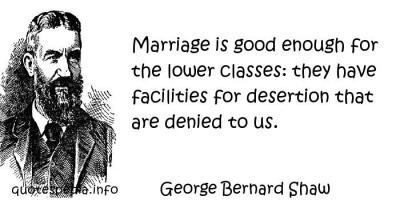 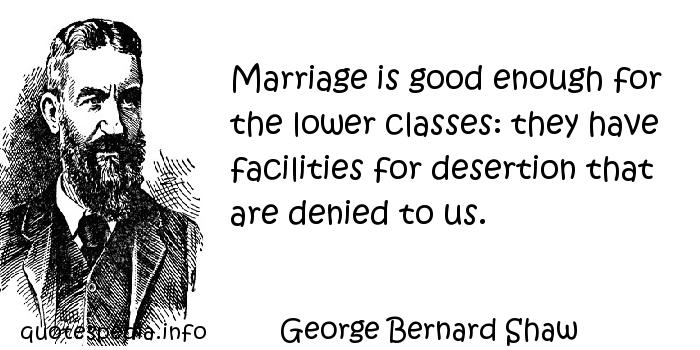 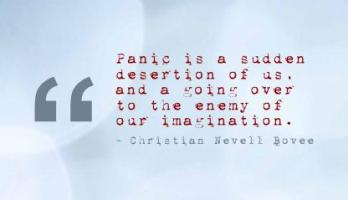 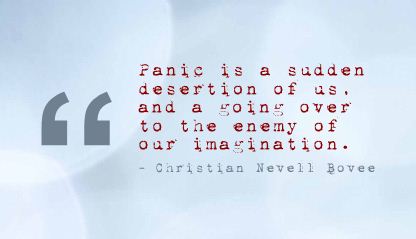 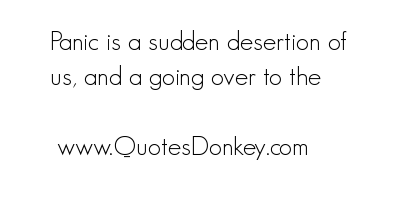 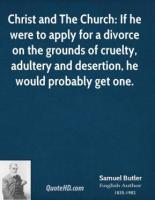 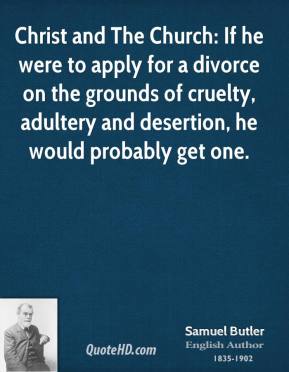