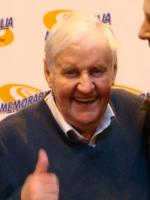 See the gallery for quotes by Richard Briers. You can to use those 8 images of quotes as a desktop wallpapers. 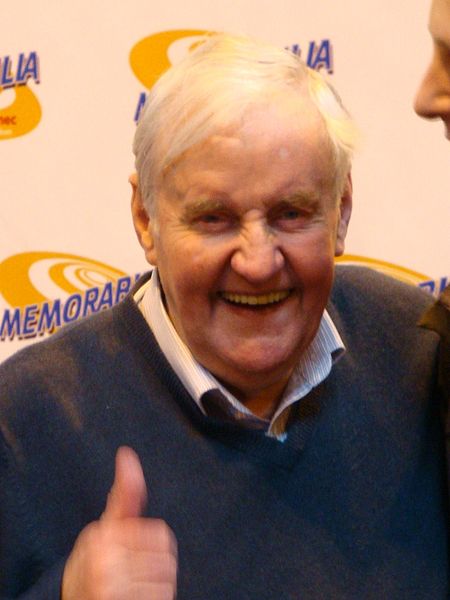 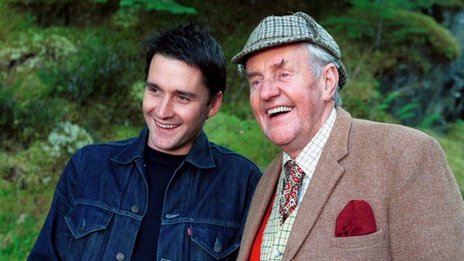 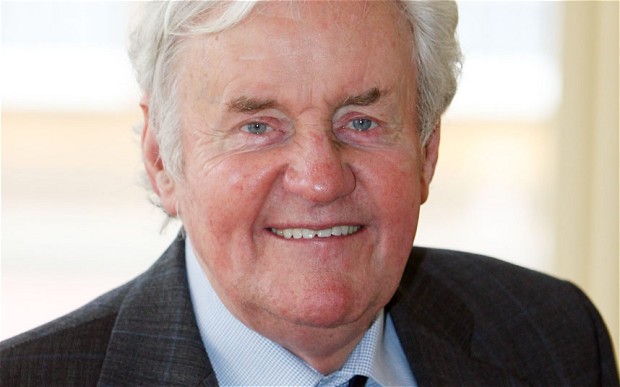 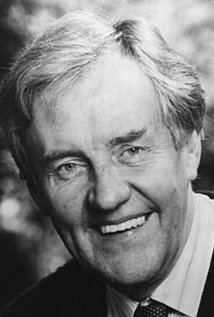 I have been in the series for over 3 years - 3 series. There will be a fourth series next year which of course I won't be in because I'm now dead. So in total I appeared in 25 episodes.

I reluctantly left the series because a) my age. I'm 68 tomorrow and time is very precious for me to spend time at home with my family and especially with the grandchildren. They're aged 7 and 5. After three years I became homesick for my home.

I prefer theatre but TV keeps you well known.

We need more theatres, more art and more culture in this country.

I knew absolutely nothing about acting, and had to be taught everything. Some people are born naturals and know how to walk, talk and hold themselves. I didn't and had to learn everything.

I love the part of Hector as it takes me back to playing eccentric parts. He is a funny character, which is fine by me as I've been playing for laughs for decades now! It's lovely to get a laugh; it's the best thing in the world!

The surest route to breeding jealousy is to compare. Since jealousy comes from feeling less than another, comparisons only fan the fires.

The toddler craves independence, but he fears desertion. 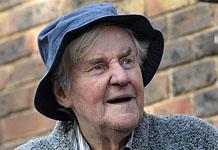 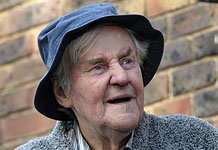 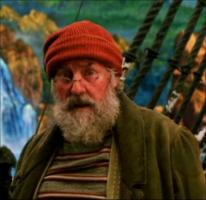 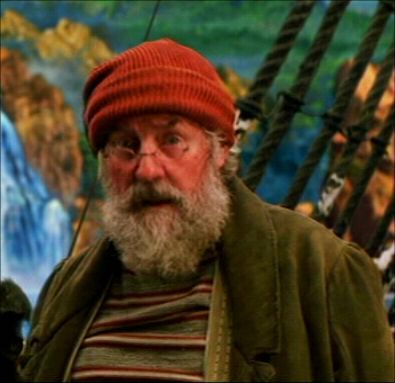 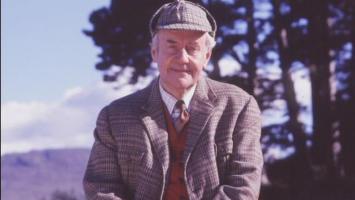 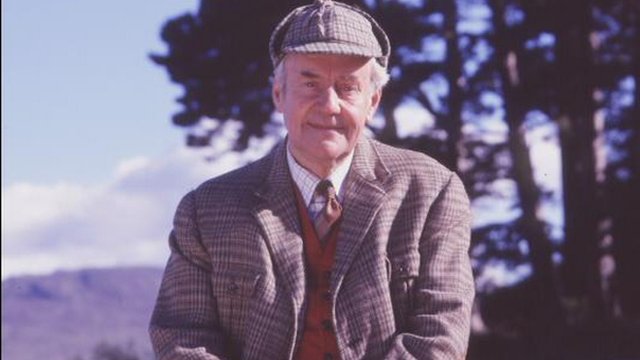 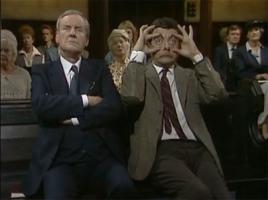 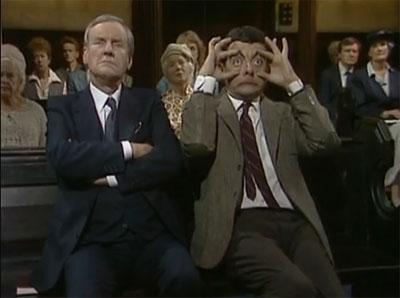