See the gallery for quotes by Dixie Lee Ray. You can to use those 8 images of quotes as a desktop wallpapers. 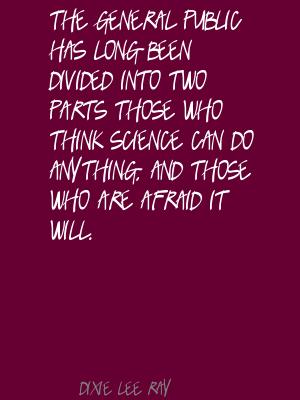 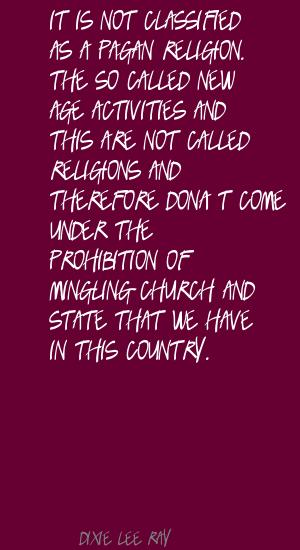 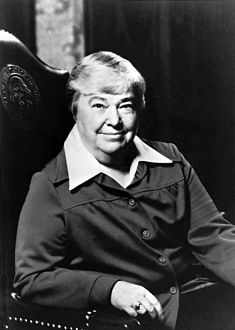 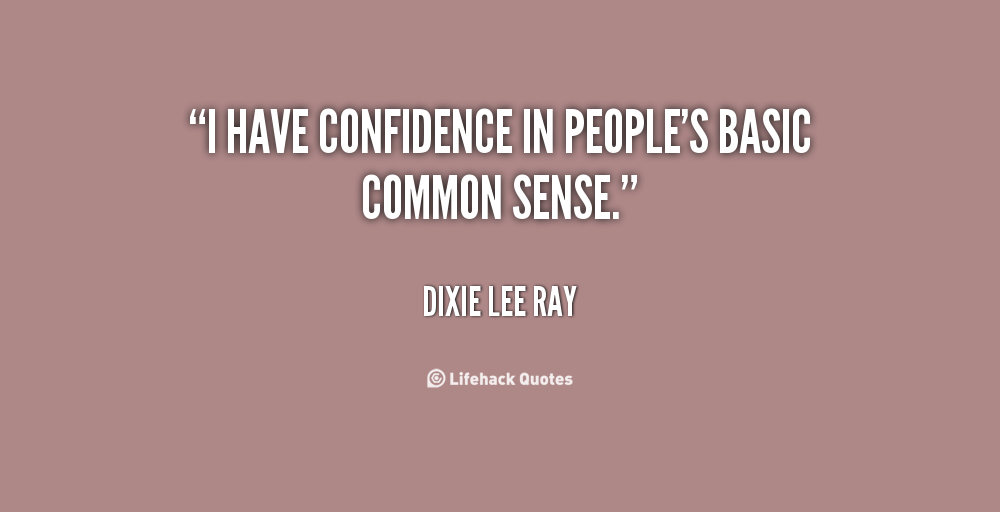 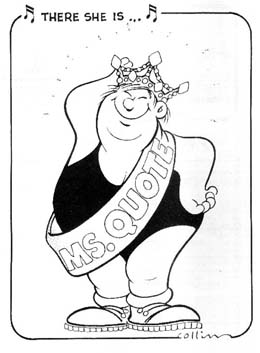 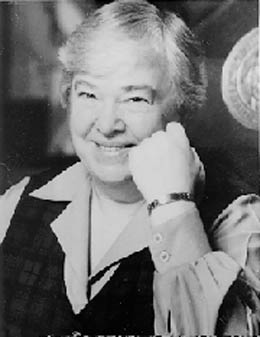 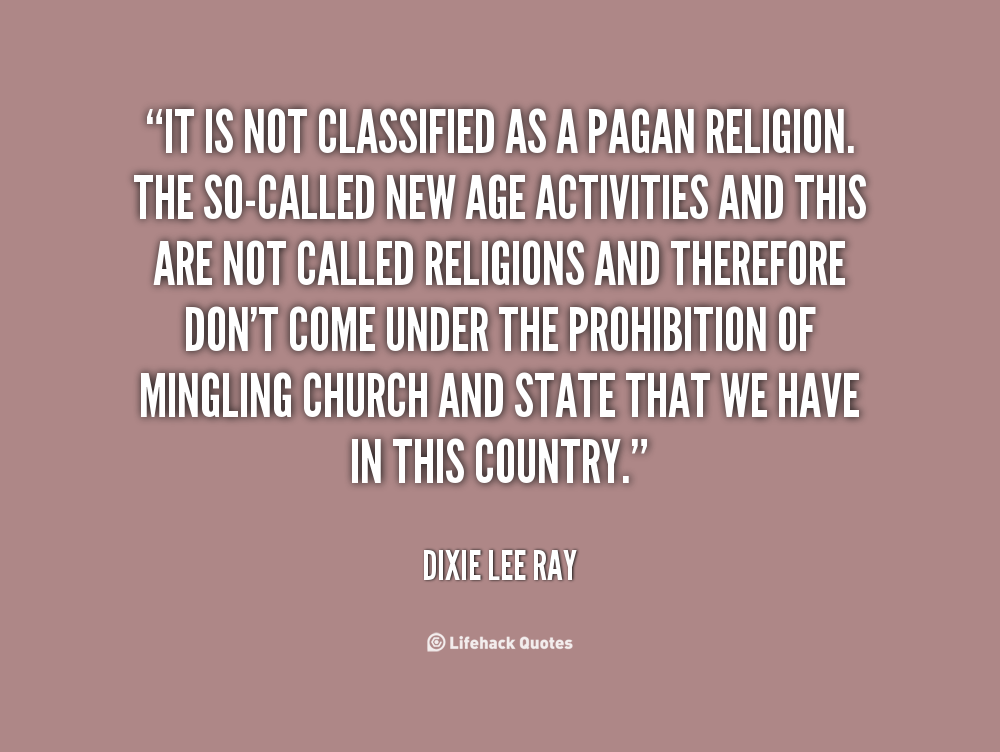 It is not classified as a pagan religion. The so-called New Age activities and this are not called religions and therefore don't come under the prohibition of mingling church and state that we have in this country.

The general public has long been divided into two parts those who think science can do anything, and those who are afraid it will.

The government should set a goal for a clean environment but not mandate how that goal should be implemented.

He has called for a repeal of the Fifth Amendment as it affects the right of private property.

I have confidence in people's basic common sense.

I think people are going to return to sanity when they see how ridiculous many of these charges are, and how the predictions are not borne out.

No question about that, the radicals are in charge.

The organic material, as the laws of chemistry state, can neither be created nor destroyed.

There is a deliberate and quite outspoken attack on the whole idea of people owning private property.

Well tended garden is better than a neglected wood lot.

I do not believe that the government is in any position to say exactly how every single business and every single activity shall reach those performances.

I was sent there by the Free Congress Committee, headed by Paul Weyrich. Fred Smith and I were sent down as observers, with reporters' credentials, so we could witness the events.

Reporters no longer ask for verification, thus they print charges no matter how outlandish they may seem, and once having done that, when the truth comes out, it's buried in the back page or never makes it on the air at all.

The reality is that zero defects in products plus zero pollution plus zero risk on the job is equivalent to maximum growth of government plus zero economic growth plus runaway inflation.

They fail to recognize the broad biological principle that organic material is constantly being recycled. Everything has a time of being - a birth, a life span, and a death.

We need to ask our policy makers and those we elect to office who are supposed to make decisions to give us the evidence of the facts that are behind the decisions that we make. We should be skeptical.