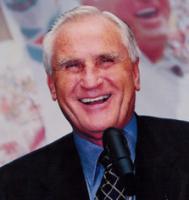 See the gallery for quotes by Don Shula. You can to use those 7 images of quotes as a desktop wallpapers. 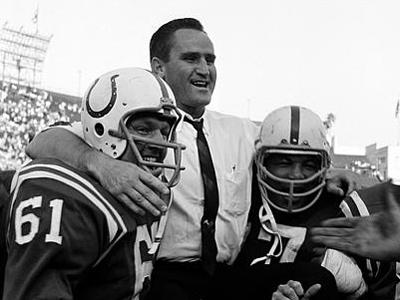 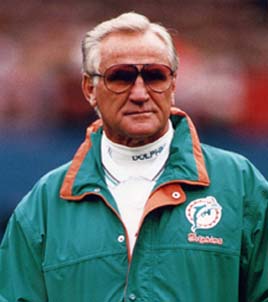 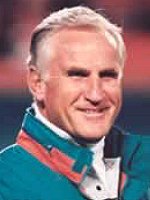 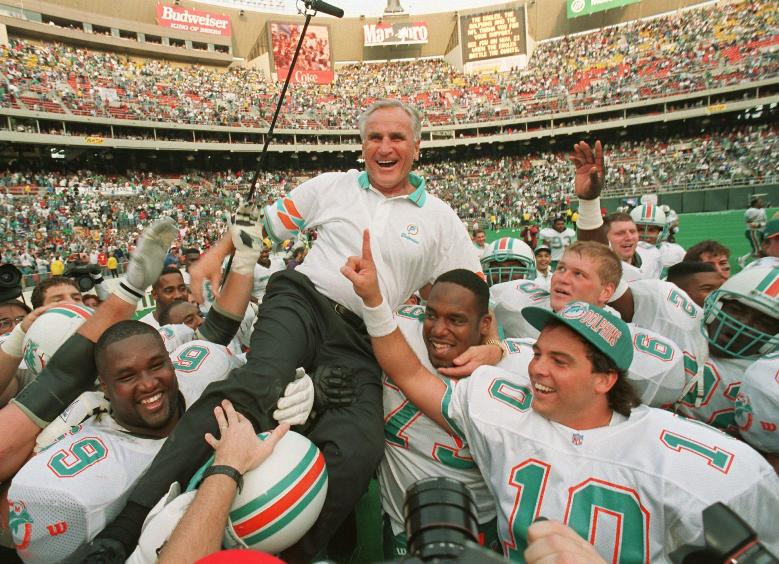 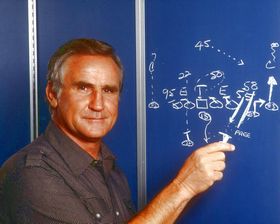 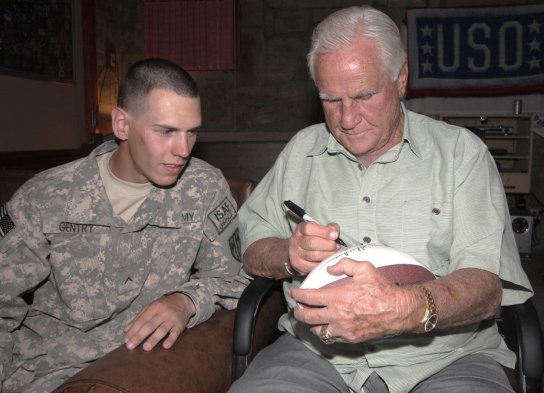 Tags: Himself, Others, Superior

I think what coaching is all about, is taking players and analyzing there ability, put them in a position where they can excel within the framework of the team winning. And I hope that I've done that in my 33 years as a head coach.

I don't know any other way to lead but by example.

And this year is going to be the 25th anniversary of the 17-0 team, the only undefeated season.

Sure, luck means a lot in football. Not having a good quarterback is bad luck.

Success is not forever and failure isn't fatal.

And I coached against Mike when he was an assistant with the Bears and they won that football game.

Anybody that's a Dolphins fan feels they're headed in the right direction.

I don't want a player that's content with not playing... But we wanted to play the guys that got us here.

The one thing that I know is that you win with good people.

You know it's only 50 miles from Grand River to Canton, but it took me 67 years to travel that distance.

And then to end up with a total of 347 wins, averaging 10 regular season wins for 33 years and the best winning percentage, and I'm very proud of this, of any professional team from 1970 to 1996.

Because, they're only thinking about one team when that game's over. Before the game, they're talking about two football teams. When the game's over, there's only one winner.

He wants to be his own man and be recognized for what he's done. He's not asking for anything because of his name. That was a tough situation to go into at Alabama, but he probably wouldn't have been given the job if the situation would have been different.

Peyton Manning is doing things that I think no other quarterback in the history of the league has done at the line of scrimmage... I just think they are a team right now that's got a real chance to run the table.