See the gallery for quotes by George P. Shultz. You can to use those 7 images of quotes as a desktop wallpapers. 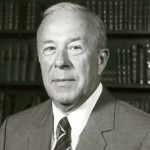 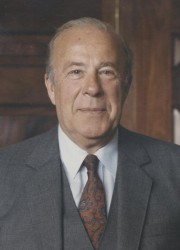 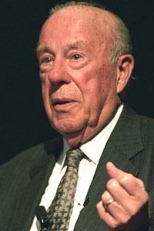 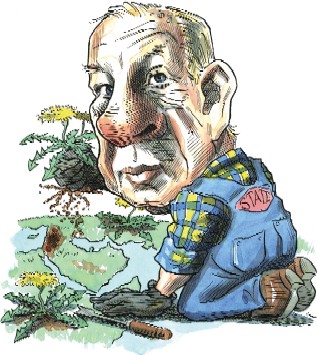 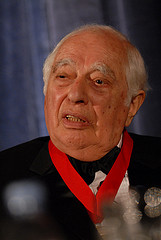 I learned in business that you had to be very careful when you told somebody that's working for you to do something, because the chances were very high he'd do it. In government, you don't have to worry about that.

I don't know how you define 'neoconservatism,' but I think it's associated with trying to spread open political systems and democracy.

If you ask me what am I, I might say 'I am a Californian,' and if George Bush were here, he would say 'I am a Texan.'

It was an attempt to stick the Congress's finger in King Hussein's eye.

Obama seems to want to do something to damage rich people.

Oh, you know. I am secretary of state. My trips aren't successful. I just talk to people.

Open political and economic systems have been gaining ground and there's a good reason for it. They work better.

The higher the classification of secrecy, the quicker you will report it.

There is no prospect that the United States will say to Israel, 'You do such and such and we'll not support you in your security.'

You don't get gushers of revenue by raising tax rates. You get it through expansion.

You've got to dream a little bit if you're going to get somewhere.

I think the idea that you would do everything you can to prevent what is coming at you by way of something very disruptive - a 9/11 - it's a no-brainer.

My experience is that if the military didn't want to use force and was confronted with a president that did, the military would come back with what I would call the 'bomb Moscow' scenario. They would say it had to be done with conditions that were so extreme, you obviously wouldn't do it.

Terrorism is not a matter that can be left to law enforcement, with its deliberative process, built-in delays, and safeguards that may let the prisoner go free on procedural grounds.

The 1986 tax act is sort of the unsung hero of the very good economic times we had for a long time. Of course, politics gums it all up again and preferences get put in.

We have struggled with terrorism for a long time. In the Reagan administration, I was a hawk on the subject. I said terrorism is a big problem, a different problem, and we have to take forceful action against it. Fortunately, Ronald Reagan agreed with me, but not many others did.