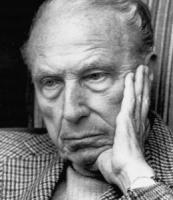 See the gallery for quotes by Douglas Sirk. You can to use those 8 images of quotes as a desktop wallpapers. 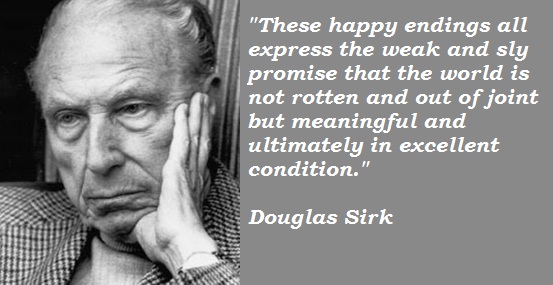 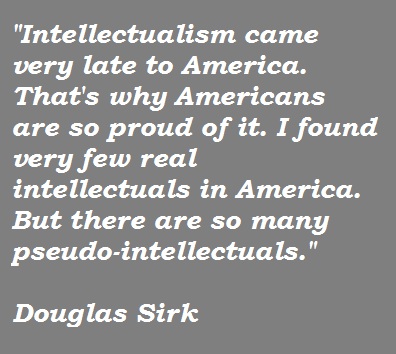 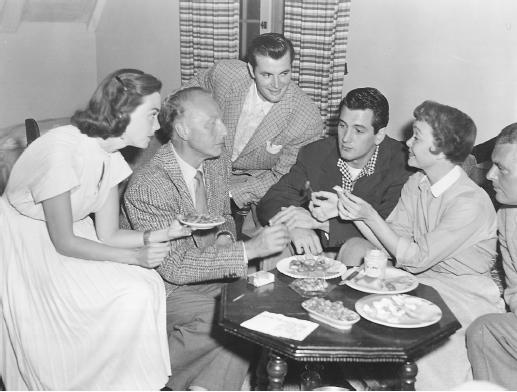 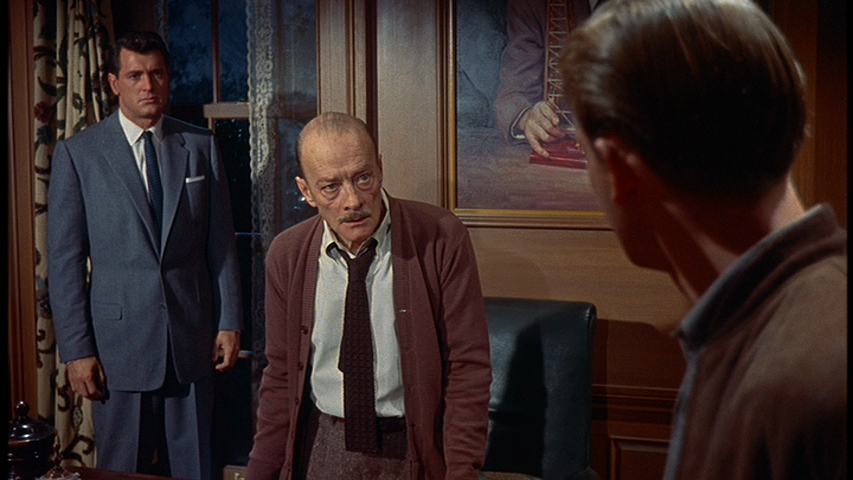 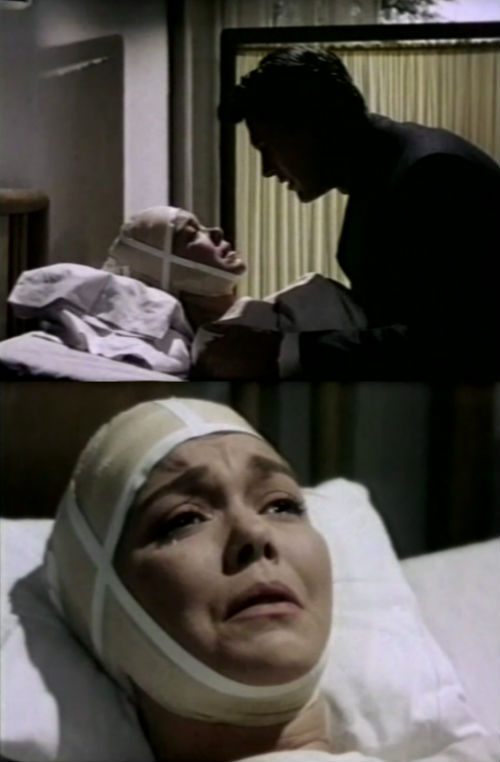 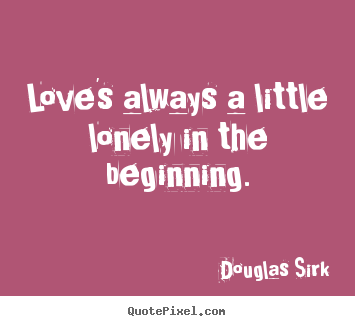 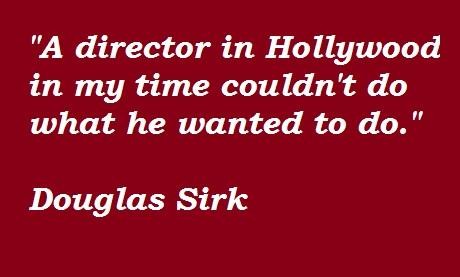 Ross Hunter was my assistant on Take Me to Town, He was a young man, an actor before that, and learned a lot on the picture. During shooting, Goldstein left, and Ross was most pleasant. He never interfered.

There arose a belief in style - and in banality. Banality encompassed politics, too, because it was a common belief that politics were not worthy of art.

Yes, I was hired by Universal because they needed a comedy director. They had seen Scandal and liked it. I saw an opportunity even in those comedies to begin my project of American films.

These happy endings all express the weak and sly promise that the world is not rotten and out of joint but meaningful and ultimately in excellent condition.

And in movies you must be a gambler. To produce films is to gamble.

If I can say one thing for my pictures, it is a certain craftsmanship. A thought which has gone into every angle. There is nothing there without an optical reason.

Intellectualism came very late to America. That's why Americans are so proud of it. I found very few real intellectuals in America. But there are so many pseudo-intellectuals.

So slowly in my mind formed the idea of melodrama, a form I found to perfection in American pictures. They were naive, they were that something completely different. They were completely Art-less.

A director in Hollywood in my time couldn't do what he wanted to do.

At the time I belonged to the socialist party, and Hitler came to power.

I considered that the homes that people live in exactly describe their lives.

I never regarded my pictures as very much to be proud of, except in this, the craft, the style.

I think the great artists, especially in literature, have always thought with the heart.

I worked for UFA as a set designer, you know.

In the 19th century, you had bourgeois art without politics - an almost frozen idea of what beauty is.

Rock Hudson was not an educated man, but that very beautiful body of his was putty in my hands.

The war was the end of an era, in art as well. And we were trying to create a new philosophy.

Throughout my pictures I employ a lighting which is not naturalistic.

You have to think with the heart.

Your camera is the best critic there is. Critics never see as much as the camera does. It is more perceptive than the human eye.

Your characters have to remain innocent of what your picture is after.

And it really began with Einstein. We attended his lectures. Now the theory of relativity remained - and still remains - only a theory. It has not been proven. But it suggested a completely different picture of the physical world.

But I always wanted my characters to be more than cyphers for the failings of their world. And I never had to look too hard to find a part of myself in them.

For a house, somewhere near Los Angeles I found an old church. Very old, no longer used. So we moved the church to the land, and I took off the steeple, and I got my hands dirty.

Much more quotes by Douglas Sirk below the page.

I was making films about American society, and it is true that I never felt at home there, except perhaps when my wife and I lived on a farm in the San Fernando Valley.

My idea at this time, which was slowly developing, was to create a comedie humaine with little people, average people - samples from every period in American life.

I just think that unless you have that cohesiveness in the family unit, the male character tends to become very dominant, repressive and insensitive. So much of this comes also from a lack of education.

All girls know that they can be anything now. That transformation is to me one of the most satisfying things.

I beg you I no magician. I can't just wave a magic wand.

I think the majority of the Liberian people want peace.

I work hard, I work late, I have nothing on my conscience. When I go to bed, I sleep.

One has to look at my life story to see what I've done. I've paid a heavy price that many people don't realize.

Women work harder. And women are more honest; they have less reasons to be corrupt.

As more men become more educated and women get educated, the value system has to be more enhanced and the respect for human dignity and human life is made better.

Liberia just needs to go through this one political transition and it can really take off. Everything's in place now. We cannot afford to put the country in the hands of someone that lacks the experience.

The future belongs to us, because we have taken charge of it. We have the commitment, we have the resourcefulness, and we have the strength of our people to share the dream across Africa of clean water for all.

When I took office, Liberia began to recover from years of neglect. Our people have brought clean water into the heart of Monrovia to children who have never known water from a tap. Efforts are underway to expand water projects as much as possible throughout the country.