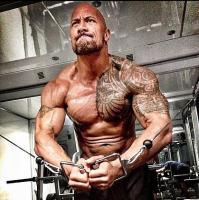 See the gallery for quotes by Dwayne Johnson. You can to use those 8 images of quotes as a desktop wallpapers. 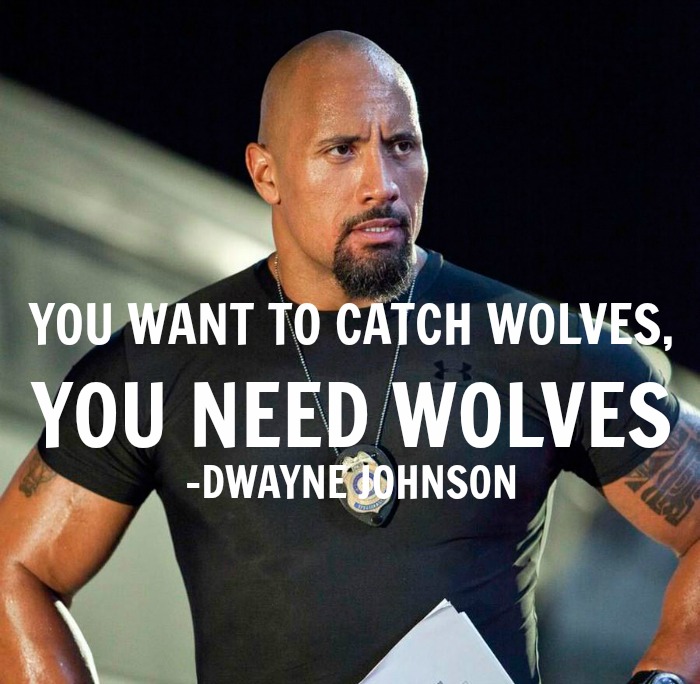 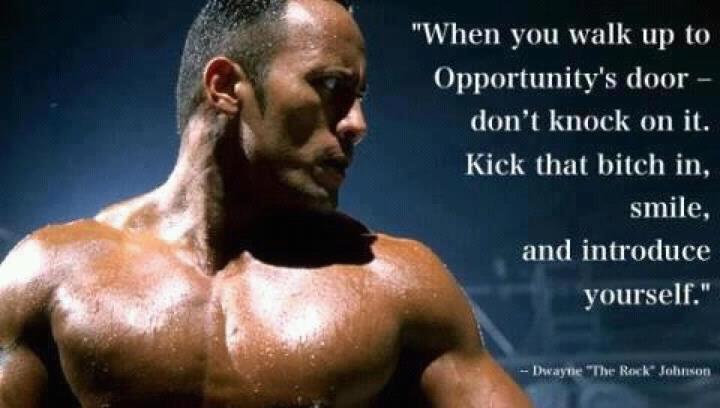 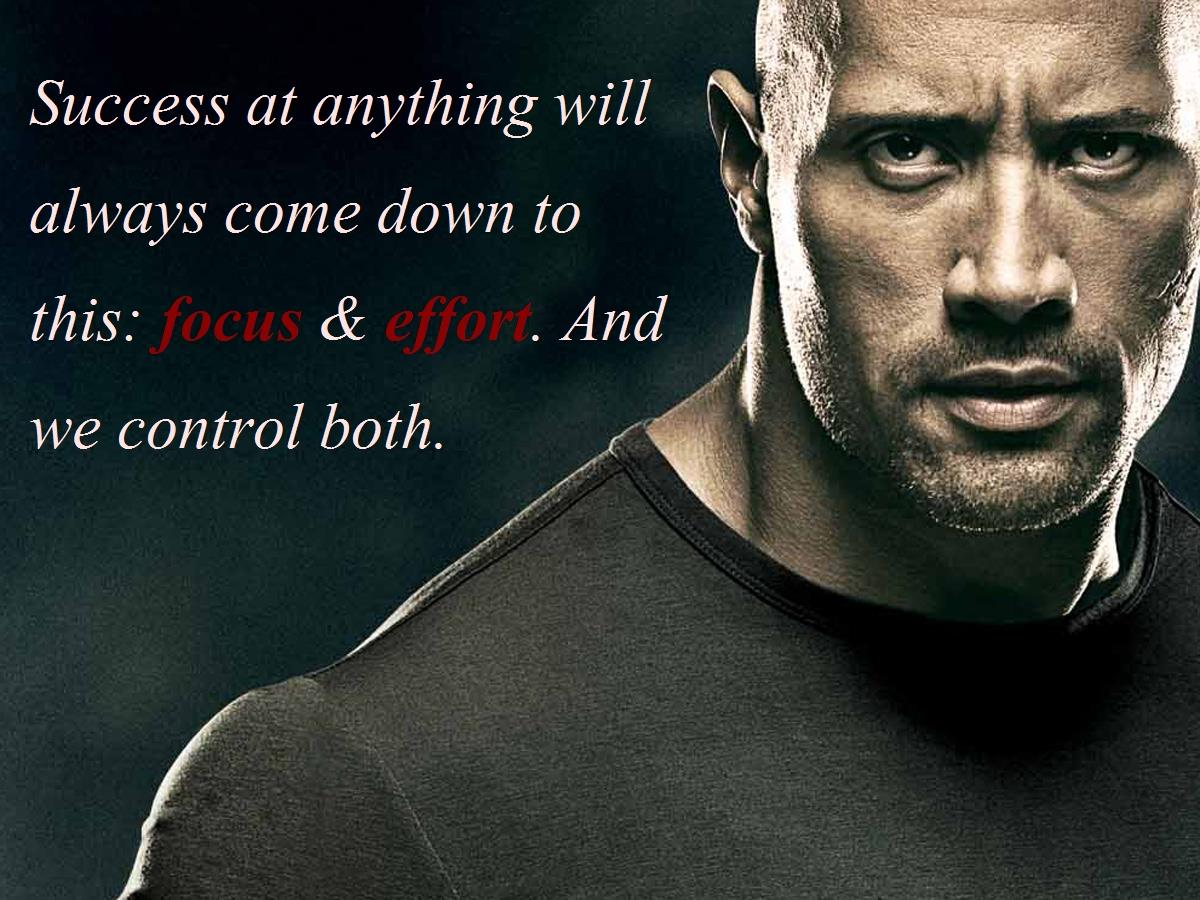 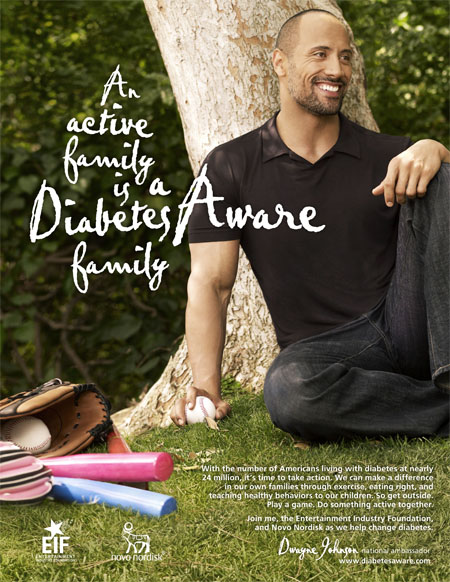 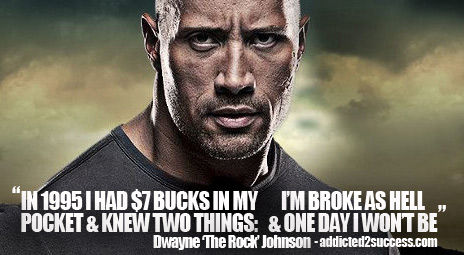 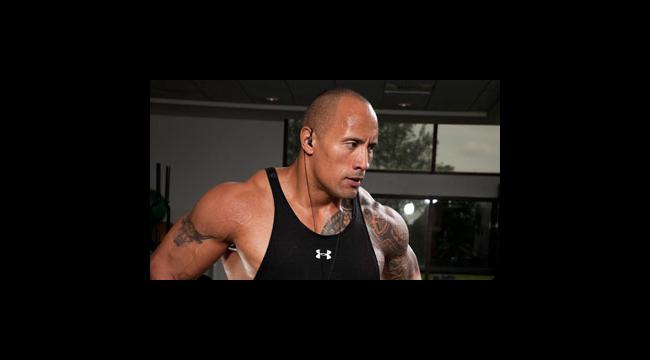 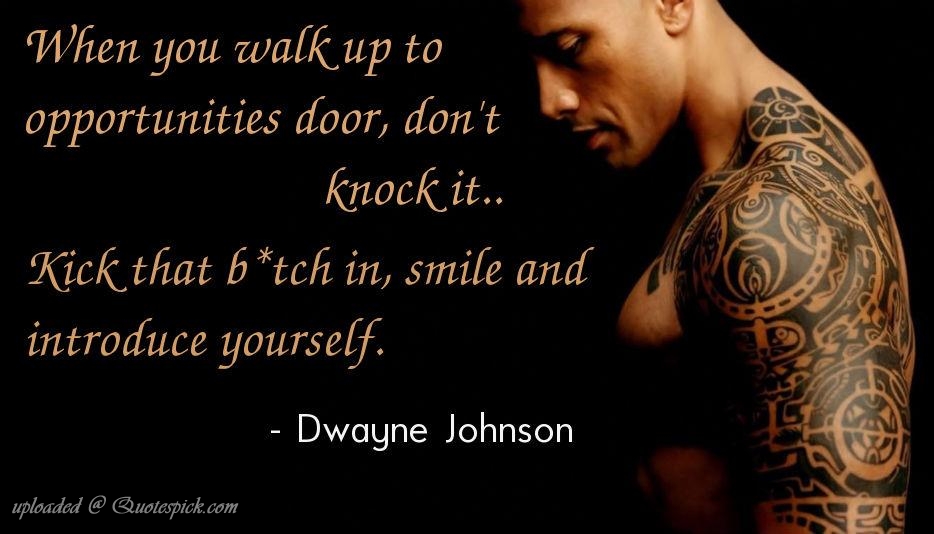 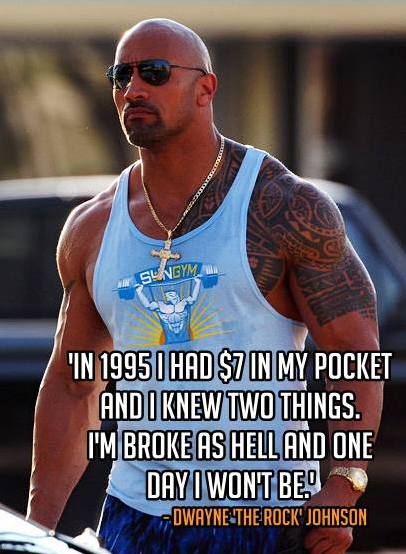 I'm very low-key. I don't really blend in, so it's difficult to go out in public. I like to do things that are kind of quiet, whether it's a dinner at my house or a restaurant, or a movie night at home.

If you check your ego at the door when it comes to comedy, you've got a pretty good shot at making a great movie that you can commit yourself to, you can jump off the proverbial cliff with, and have a great time, and the audiences respond to that.

One of the skills I had to learn and become proficient in is kissing a man. I had never kissed a man. Will Smith did it in his movies, so did Jake Gyllenhaal, and I figured it was my time. So it was me and Steve Carell - fantastic.

With action films, it's great if it's not just driven by action, but by a good story and interesting characters, as well. Though, there's nothin' like kicking butt!

Wrestling was like stand-up comedy for me. Every night I had a live audience of 25,000 people to win over. My goal was never to be the loudest or the craziest. It was to be the most entertaining.

I love making people laugh and feel good, and that's awesome and special for me to be able to do that, but there really is nothing like kicking ass whether it's on a major scale, or whether it's in more of a dramatic fashion. Being physical and taking care of business the old-fashioned way is something that I love doing.

Not only do I think being nice and kind is easy but being kind, in my opinion, is important.

Every once in a while I get the highly inappropriate proposal which is like, 'Wow, Really! You don't even know me and I don't know you at all, and you want that to happen? Tonight? Ok, I get off work at 7.30.'

I liked his ability to deal with a lot of the negativity that surrounded him. Even though he was in a world that he didn't want to be in, he still saw the bigger picture.

Tags: Him, Picture, Though

That's a traditional Samoan dance. I was lucky that I was able to fly my cousins, who are professional dancers, up from Hawaii and they were able to be in the movie with me. We had a great time.

Barack Obama did tell me that I was one of Michelle Obama's favorite actors.

My goal was never to be the loudest or the craziest. It was to be the most entertaining.

I like the idea of making a big, fun, adventure type of movie.

I like the idea of working in different genres and transcending genres and hopefully finding success, and ultimately make movies people like.

I've been known to have a good step or two. I'm half Samoan, you know, and part of our culture is singing and dancing daily.

The one thing I couldn't identify with was the blue cowboy outfit he put on.

You've got to keep your finger on the pulse of what your audience is thinking, and know what they'll accept from you.

If I had to describe myself to an alien I'd say I was bigger than the average human, enjoy a drink or two with a good meal and have a bigger head than most. I'd also say I'm really handsome - especially if they were a female alien.

What was important to me was entertaining the audience, and whether that meant winning, losing, singing, or whatever it was on the live show we were doing every week, which was awesome, I was game for it.

But being on location and shooting, whether its in Puerto Rico or Atlanta, it always reminds me of how really cool my job can be. Interacting with the fans is one of the best parts of it.

Much more quotes by Dwayne Johnson below the page.

I was brought up as an only child, and we were very close. But when I was 14, we got evicted. We came home to a padlock, and I looked up at my mom and she was crying, and there was nothing to do.

I'd love to do a musical. I've been known to have a good step or two. I'm half Samoan, you know, and part of our culture is singing and dancing daily.