See the gallery for quotes by Ed Gillespie. You can to use those 7 images of quotes as a desktop wallpapers. 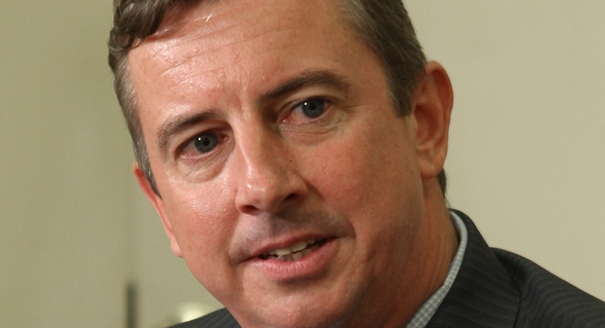 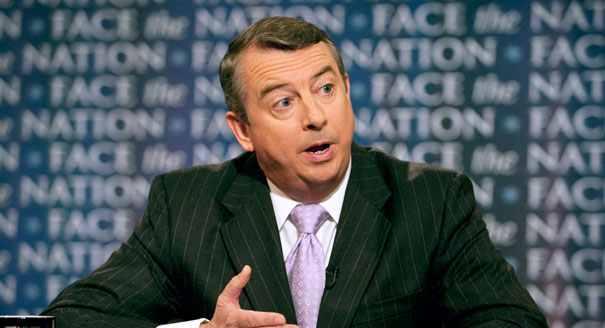 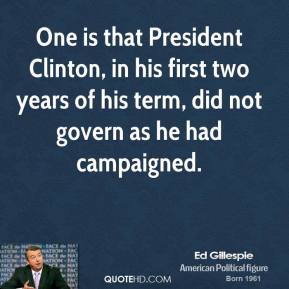 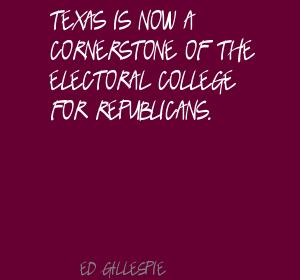 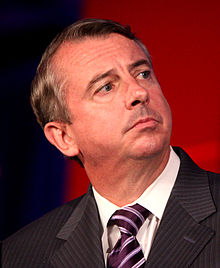 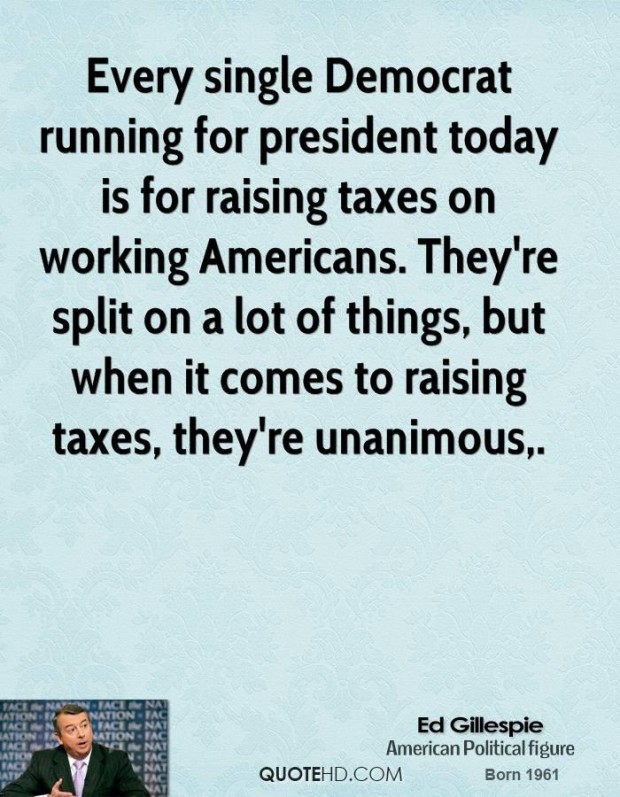 On the other side, I do believe that the rhetoric we are seeing from the Democrats today is unprecedented, is a new low in presidential politics and goes beyond political discourse and amounts to political hate speech.

So I think that our foreign policy, the president's strong and principled leadership when it comes to the war against terror and foreign policy is going to be an asset.

The fact is that we as a party at the Republican National Committee registered 3.4 million new voters in the past two years and brought them into the political process. The president won by 3.5 million votes.

They do believe that if we do not wage this war against terror in places like Baghdad and Kabul, we are more likely to have it waged in Baltimore and Kansas.

We are seeing at the Republican National Committee a phenomenon that is worth noting this week; maybe today, maybe tomorrow, maybe Wednesday, we will have a million first time donors since the president took office.

Tags: Away, Moving, Since

When you were a volunteer for the Bush-Cheney campaign, you came in the morning; you had a supervisor who gave you a list of calls to make and a time to do it in.

Texas is now a cornerstone of the electoral college for Republicans.

I don't want to be disrespectful of the president of the United States, but as a political person, one of the things I appreciated about this president, in the past year especially, is he is a fantastic candidate.

Even as a partisan Republican, I'm not sure a 40-year run is healthy for either party.

Frankly, I thought we would have lost the House by now.

George W. Bush is not only a great president; he was a great candidate.

I believe we're the party of small business.

I do not believe the American people are going to confuse hatred for passion.

I don't believe we're the party of big business.

I don't think we're as divided as many in the elite would have us believe.

I think one of the problems the Democrats have today is that they are an elitist party.

I'm a dedicated Republican and a proud party man.

I'm an American first, and I think that's how most people are.

If you're a governor of a big state, people sense your presence a little bit, even your fellow governors.

One is that President Clinton, in his first two years of his term, did not govern as he had campaigned.

Much more quotes by Ed Gillespie below the page.

Our party may have swung too far right at various times.

The Democratic Party is getting very angry, and that came through clearly in this election.

The highest percentage of African Americans own their own homes today than ever in our nation's history.

Well, I think the Republican Party is the more populist party.

Well, my wife, Cathy Gillespie, worked for Joe Barton, who was running for Congress in 1984.

And so it was interesting for me to find myself very enamored of a Republican president, but Ronald Reagan was someone I thought captured the spirit of America.

But I think there was a sense amongst the House Republicans especially that we didn't just want to be opposed to Bill Clinton; that we wanted to tell the country what we were for and to brand ourselves in a more positive manner.

Reformation ends not in contemplation, but in action.

The pride of life hath corrupted the judgment of others, and perverted them in the way of religion.

The Lord Jesus will be revealed mightily, and will make bare his holy Arm, as well in the confusion of Antichrist, as in the conversion of the Jews, before the last judgment, and the end of all things.

How small regard is had to the oath of God by men professing the name of God.

There is nothing which any way pertaineth to the worship of God left to the determination of human laws.

There is no sinfulness in the will and affections without some error in the understanding. All lusts which a natural man lives in, are lusts of ignorance.