See the gallery for quotes by Edward Burnett Tylor. You can to use those 8 images of quotes as a desktop wallpapers. 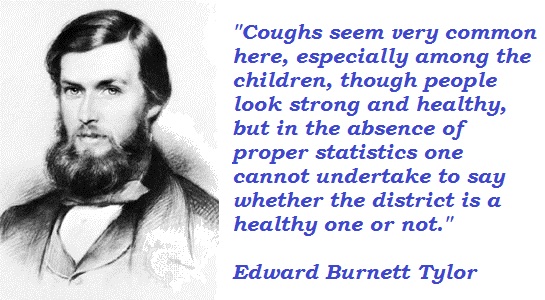 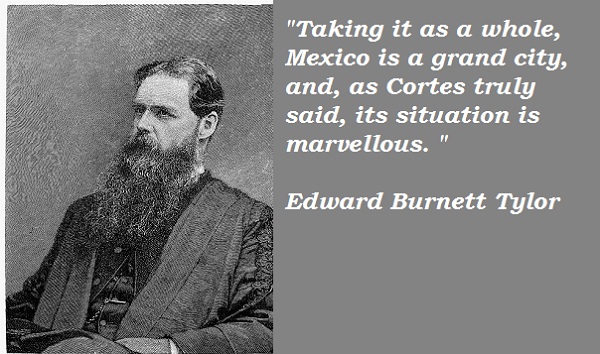 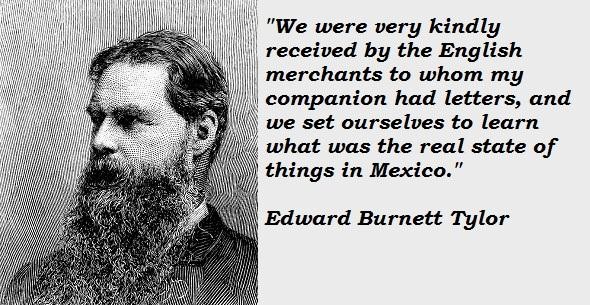 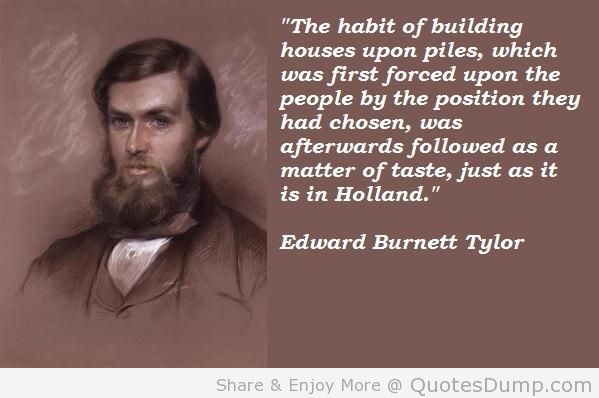 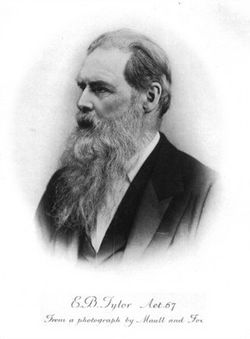 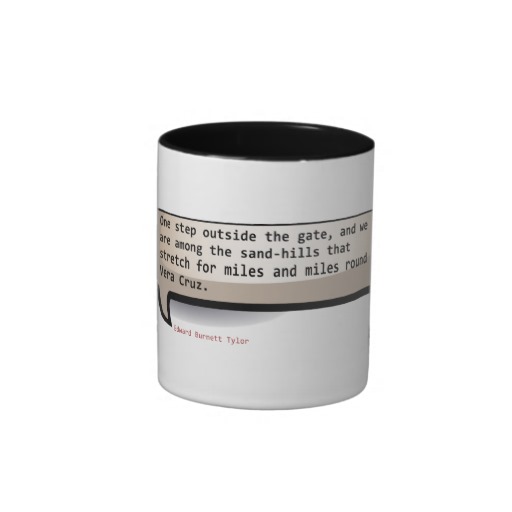 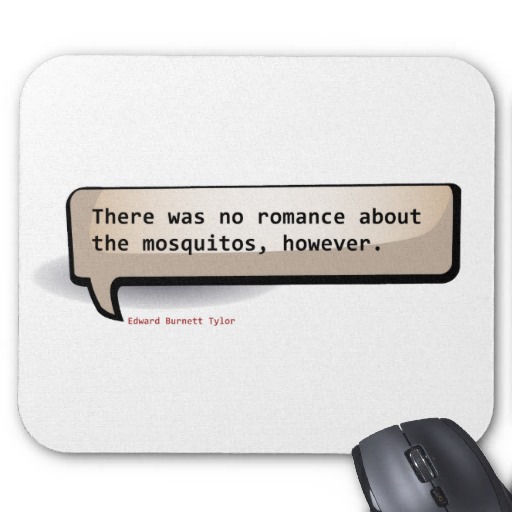 If you are a married man resident in Cuba, you cannot get a passport to go to the next town without your wife's permission in writing.

During the Tertiary period the whole valley of Mexico was one great lake.

Everything that is really Mexican is either Aztec or Spanish.

I am afraid the Spanish American has not always a very strict regard for truth.

One step outside the gate, and we are among the sand-hills that stretch for miles and miles round Vera Cruz.

Tags: Among, Outside, Step

Taking it as a whole, Mexico is a grand city, and, as Cortes truly said, its situation is marvellous.

There are even many huts built entirely of the universal aloe.

There was no romance about the mosquitos, however.

Whenever anything disagreeable is happening in the country, Vera Cruz is sure to get its full share.

Aching all over, we reached level ground again, and Mr. Christy withdrew his claims, and agreed that no road anywhere else could possibly be so bad as a Mexican road; a decision which later experiences only served to confirm.

Coughs seem very common here, especially among the children, though people look strong and healthy, but in the absence of proper statistics one cannot undertake to say whether the district is a healthy one or not.

Even if severe wounds are given, the Indian has many chances in his favor, for his organization is somewhat different from that of white men, and he recovers easily from wounds that would kill any European outright.

Every one knows how the snow lies in the valleys of the Alps, forming a plain which slopes gradually downward towards the outlet Imagine such a valley ten miles across, with just such a sloping plain, not of snow but of earth.

The habit of building houses upon piles, which was first forced upon the people by the position they had chosen, was afterwards followed as a matter of taste, just as it is in Holland.

We are at last on the high lands of Mexico, the districts which at least three different races have chosen to settle in, neglecting the fertile country below.

We were very kindly received by the English merchants to whom my companion had letters, and we set ourselves to learn what was the real state of things in Mexico.