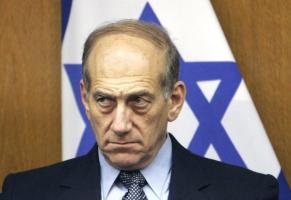 See the gallery for quotes by Ehud Olmert. You can to use those 7 images of quotes as a desktop wallpapers. 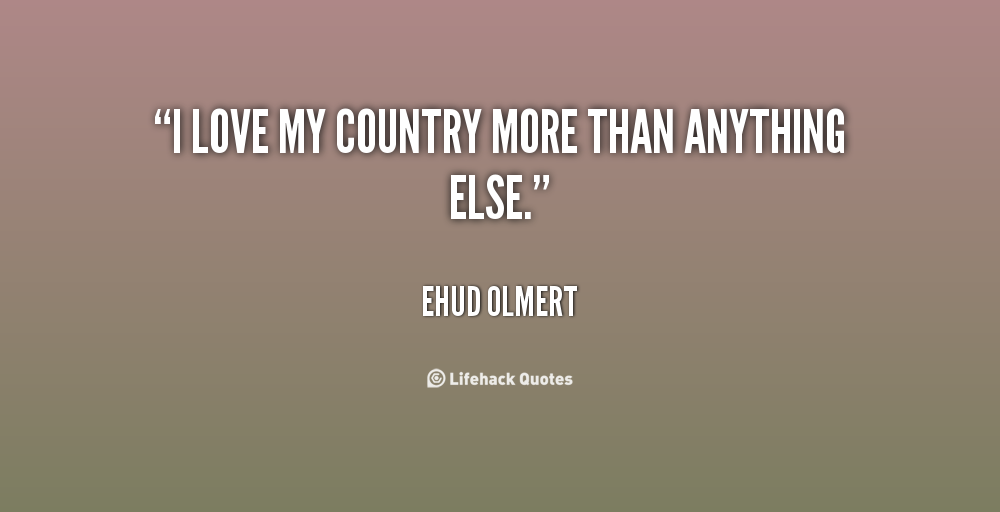 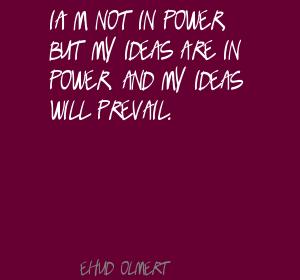 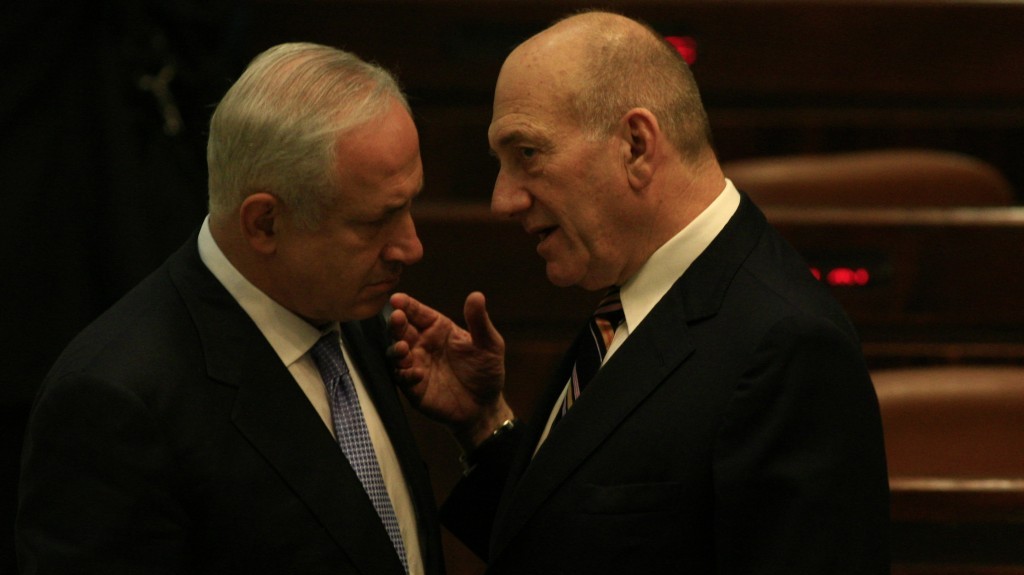 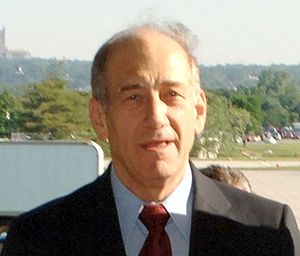 When you fight for the impossible, sometimes you lose everything.

I am focused on what needs to be done for the people of Israel. Period. I do not pity myself and I do not pat myself on the shoulder. I get up in the morning full of energy to fulfill my mission.

Israel will not tolerate a situation in which Iran has effective control of non-conventional weapons that can be used directly against the state of Israel.

The Palestinians are facing a historic junction at which they will have to decide whether they want to remain stuck in a corner of extreme fundamentalism, which will cut them off from the entire world, or whether they are ready to take the necessary steps. My role is to assist in building this process.

Tags: Off, Process, Whether

There were certain people who were out to get me. I know who those people were. They exist, believe me. They know that I know. They spent millions of dollars in order to try to get rid of me. I'm happy they lost most of their money.

When the President of Iran talks about removing Israel from the face of the Earth and is building nuclear bombs with a range of 3000km, you have to be worried.

Who thinks seriously that if we sit on another hilltop, on another hundred meters, that this is what will make the difference for the state of Israel's basic security?

I'm not in power, but my ideas are in power. And my ideas will prevail.

I sometimes feel tired. But there are so many reasons for being tired.

A prime minister has to keep a certain balance when dealing with sensitive issues.

A prime minister must not promise things that can't be fulfilled.

Every prime minister ... has the responsibility to provide security for his people.

For me to propose a division of Jerusalem was really terrible. I did it because I reached a conclusion that without which there will not be peace.

I don't know that there is one serious American representative that will advise Israel to sit with a terrorist government and negotiate with them.

Much more quotes by Ehud Olmert below the page.

I love my country more than anything else.

I want to arrive at the possibility of peace with the Syrians, and when I believe that the conditions are right, I will not miss the opportunity.

I was not born to be prime minister, and I'm not going to stay here until the end of my life. I'm too young for that.

Look, miracles in the Middle East are a reality.

My doctors say I am very healthy.

Political leaders can help change the psychological climate which affects the quality of relationships among people.