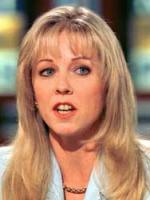 See the gallery for quotes by Barbara Olson. You can to use those 8 images of quotes as a desktop wallpapers. 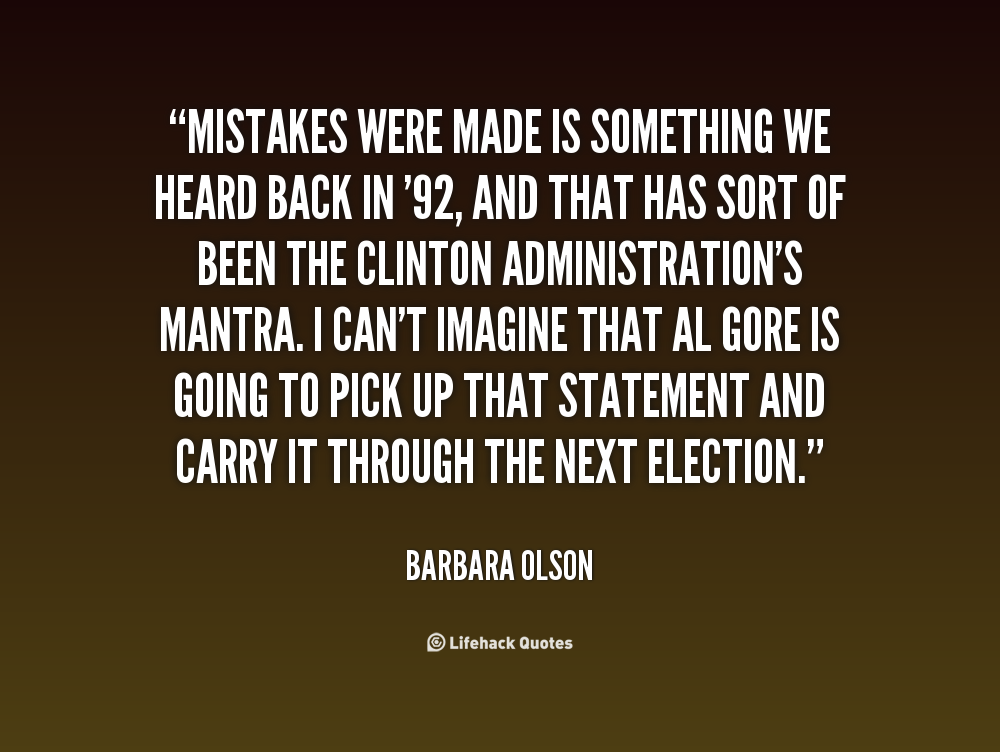 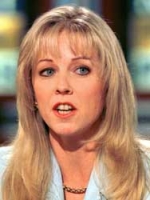 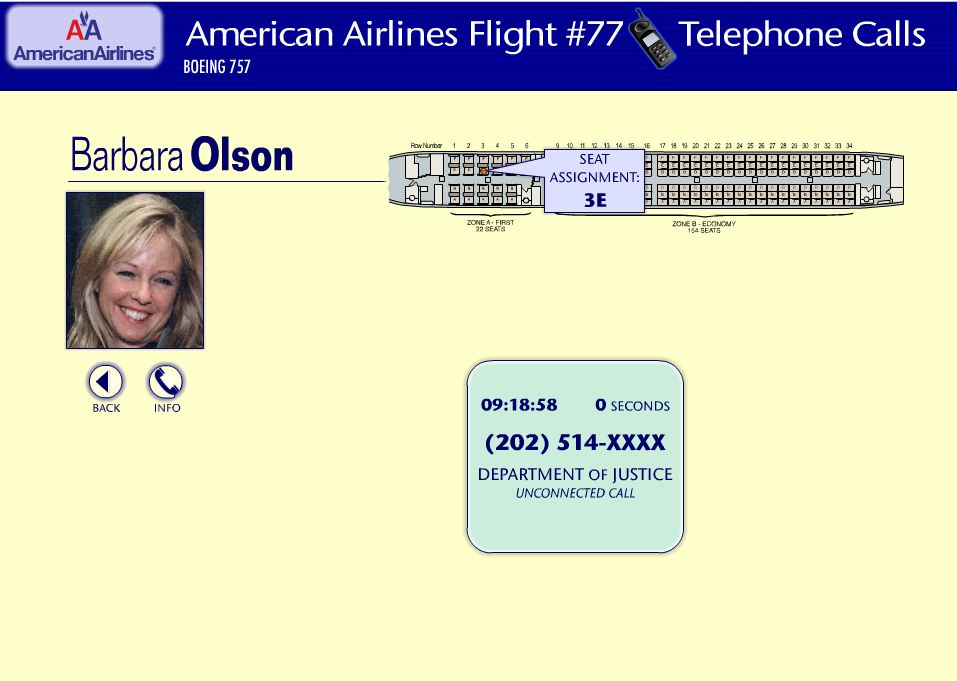 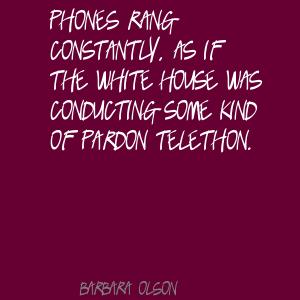 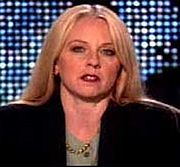 Phones rang constantly, as if the White House was conducting some kind of pardon telethon.

Al Gore seems to have found a great political ploy: Picking up whatever issue he is most vulnerable on and championing the cause. Perhaps he will start to champion perjury statutes and obstruction of justice.

From what we've heard about George W., he has a lot issues that he wants to run on. They're positive. They're good. He thinks he's got a good vision for America.

He decided to plunge on with pardons over the department's objections, or where he knew that there would be objections if he had let career prosecutors know what he was doing.

Hopefully, at some point, people will at least credit the Republicans with carrying out their oversight responsibilities and with pursuing a principled course of action even in the face of everyone's short-attention spans.

I think that's going to be an issue: Whether or not voters are going to get more of the same in a Clinton candidacy or whether she really is something unique and has something to offer apart from her husband.

Tags: Her, Husband, She

In the mind of Bill Clinton, political considerations outweigh even life-and-death matters of great concern to his own law-enforcement officials, not to mention the nation.

Mistakes were made is something we heard back in '92, and that has sort of been the Clinton administration's mantra. I can't imagine that Al Gore is going to pick up that statement and carry it through the next election.

Of all presidential perks, the pardon power has a special significance. It is just the kind of authority that would attract the special attention of someone obsessed with himself and his own ability to influence events.

Since the end of the Cold War, Soviet aggression had been replaced by a number of particularly venomous threats, from Timothy McVeigh to Osama bin Laden.

The decision that has to be made was whether it was material, whether he knew he was lying under oath, whether he did it willfully. I think that's required of any prosecutor who is charged with an investigation of this.

The mainstream media has chosen their candidates and their issues, and they're not the same as the GOP's. They are going to be painted as the bad guys.

There is one question that I don't think Gary Condit can answer, and that I think is why we all aimed at Gary Condit, besides the fact that he has a relationship. 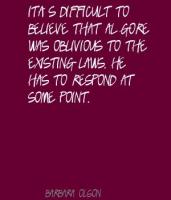 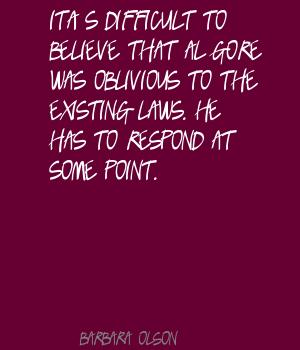