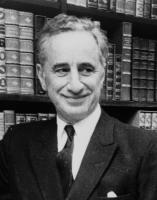 See the gallery for quotes by Elia Kazan. You can to use those 8 images of quotes as a desktop wallpapers. 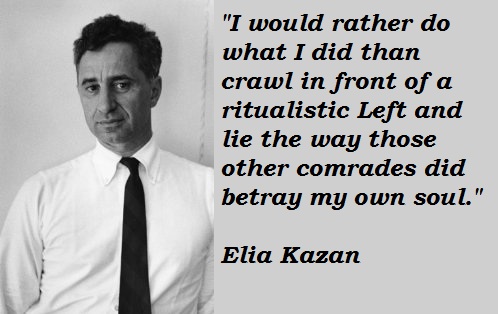 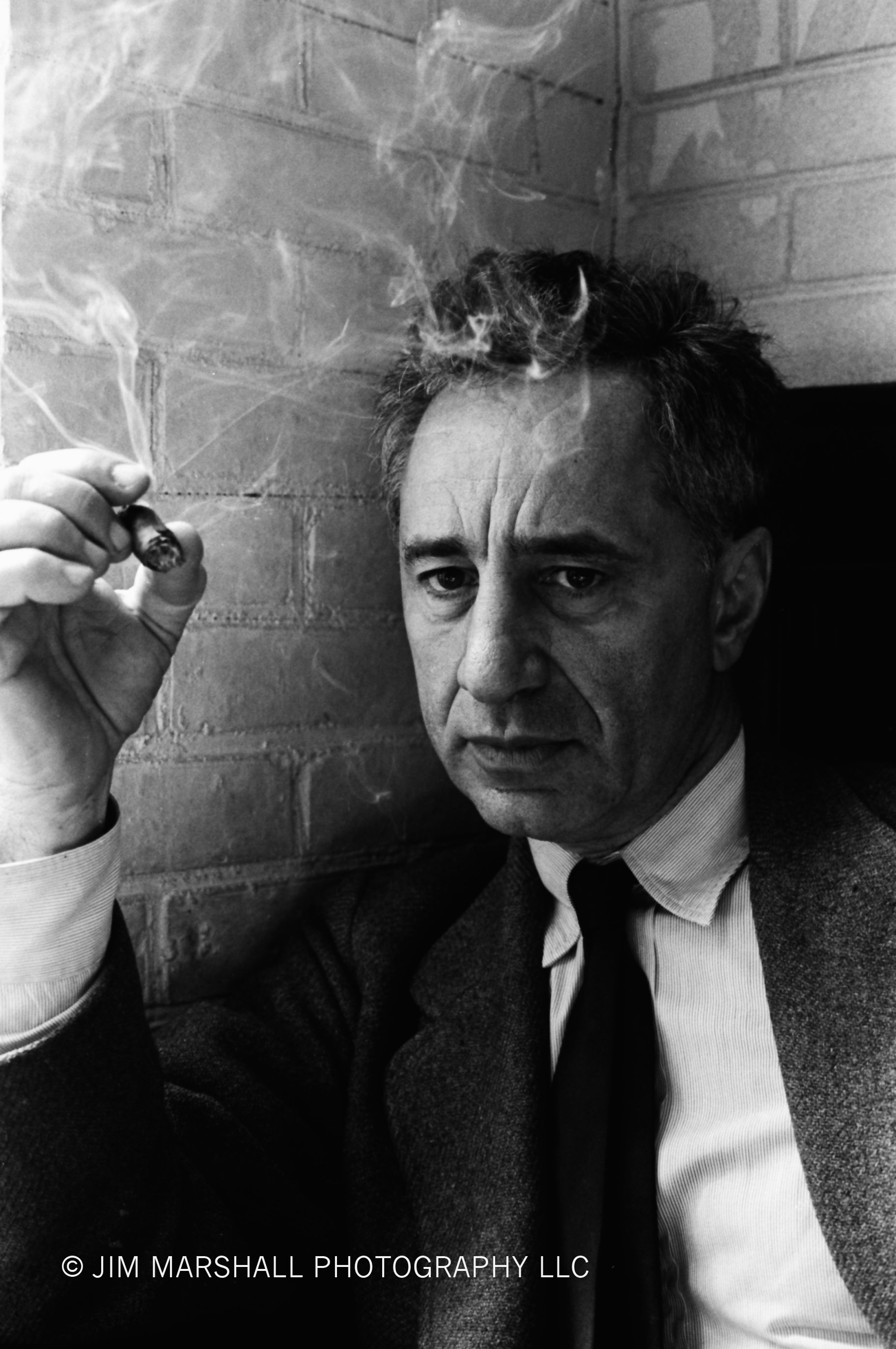 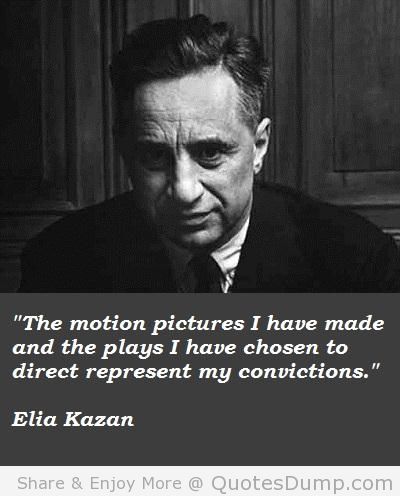 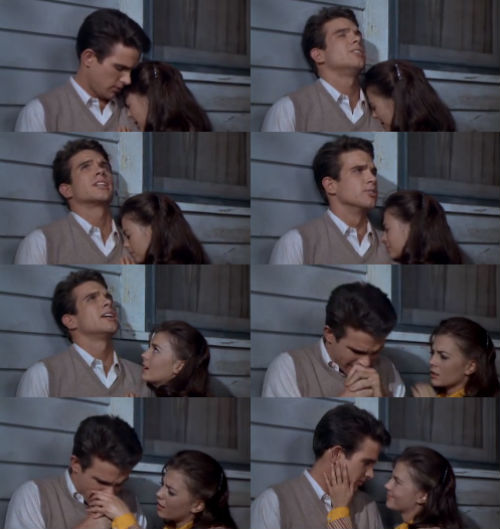 I owe Bankhead a gift; she made a director out of me.

I question the value of stars. I think they're overrated. They get too much money, too much praise.

I said to Tennessee, this thing is becoming the Marlon Brando show.

I think there should be collaboration, but under my thumb.

I want to thank the Academy for its courage and generosity.

I was always a self-conscious person.

I was not a collective person or a bohemian; I was an elitist.

I was not what you'd call a first-class actor, but I did all right.

I was the hero of the young insurgent working class art movement.

I was the true future. I understood Communism better than they did.

I was very intense. I think it's a privilege to be an actor.

I will say nothing to an actor that cannot be translated into action.

Tags: Neither, Nor, Small

I've lost many of my best friends... I'm going to satisfy myself now, not the critics, not even my friends.

Miller didn't write Death of a Salesman. He released it. It was there inside him, waiting to be turned loose. That's the measure of its merit.

Our relationship was cursed by the fact that we agreed on everything.

The belief that the good in American society will finally win out... I don't believe any more.

The Communists automatically violated the daily practices of democracy to which I was accustomed.

The first thing you should do with an actor is not sign a contract with him. Take him to dinner. And take him for a walk afterwards.

The makers of entertainment must try, in our field, to be honest and grown-up.

The motion pictures I have made and the plays I have chosen to direct represent my convictions.

Much more quotes by Elia Kazan below the page.

The thing about Brando was that I'd make these directions, and he'd walk away. He'd heard enough... to get the machine going.

The world was like a huge red carpet out ahead of me to be walked on. And it stretched on and on, no end.

Very often the Group actor is a critic when he's acting and an actor when he's criticizing.

Whatever hysteria exists is inflamed by mystery, suspicion and secrecy. Hard and exact facts will cool it.

You can't just sit there and do the lines. You have to do something revealing or unusual.

You have no idea how fragile an actor's self-worth is.

You have to remind people of their own struggles. It's a responsibility.

You've got to keep fighting - you've got to risk your life every six months to stay alive.

I hate the Communists and have for many years and don't feel right about giving up my career to defend them. I will give up my film career if it is in the interests of defending something I believe in, but not this.

I have no spy stories to tell, because I saw no spies. Nor did I understand, at that time, any opposition between American and Russian national interest.

I was both very successful and very left; the living demonstration of how you could be on the left and still be in the gossip columns and be envied for the money you made.

I wouldn't go up on a stage now if you paid a thousand dollars for one minute of acting. It's a nasty experience. You're up there all by yourself. You're so damn exposed.

Every fighter has one fight that makes or breaks him.

I spoke without fear of contradiction. I simply did not suffer self-doubt.

The writer, when he is also an artist, is someone who admits what others don't dare reveal.

Tags: Art, Others, Someone

I may be getting old, but not foolish.

Tags: Getting, May, Old

The more ambivalent you are and the more uncertain you are, then you can get something that you cannot anticipate.

I used to spend most of my time straining to be a nice guy so people would like me.

I was an outsider... but I was also sympathetic with people that were struggling to get up, because I struggled to get up.

Anybody who informs on other people is doing something disturbing and even disgusting.

I was taken in by what might be called the Hard Times version of the Communists' advertising or recruiting technique.

A film director has to get a shot, no matter what he does. We're desperate people.

I knew the exuberance of playing before an admiring audience and hearing my secret voice.

I truly believe that all power corrupts. Such is probably the thinking behind every political film ever made in Hollywood.

I value peace when it is not bought at the price of fundamental decencies.

I would rather do what I did than crawl in front of a ritualistic Left and lie the way those other comrades did betray my own soul.

A good director's not sure when he gets on the set what he's going to do.

Acting... was the biggest charge I ever had. What other artist has it so good? Approval so quick?

Every picture that is successful has one little miracle in it.

For years after I resigned, I was still faithful to their way of thinking. But not in the American Communists.

Hey, you must be doin' good, 'cause I never hear from you.

I didn't have that much confidence. Maybe it looks that way. I'm glad it does.

I don't remember anything anybody said in any Jack Ford picture. Nothing happens except action.

I gave my life to the Group Theatre, because in it I'm building something for myself. What I build, I am.