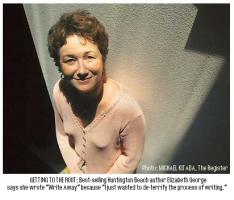 See the gallery for quotes by Elizabeth George. You can to use those 8 images of quotes as a desktop wallpapers. 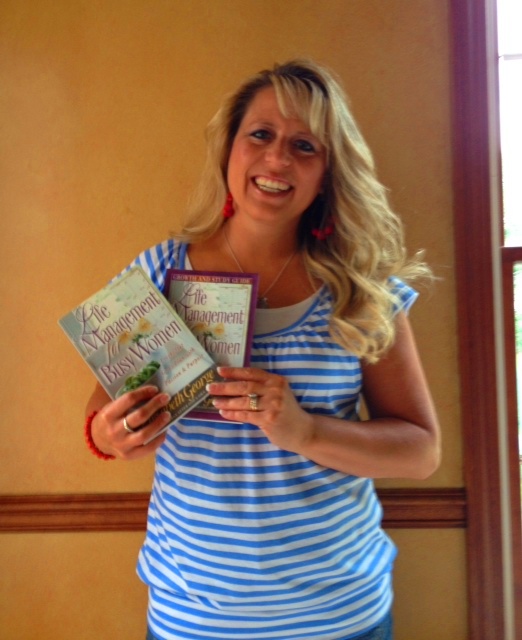 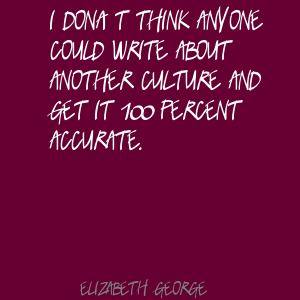 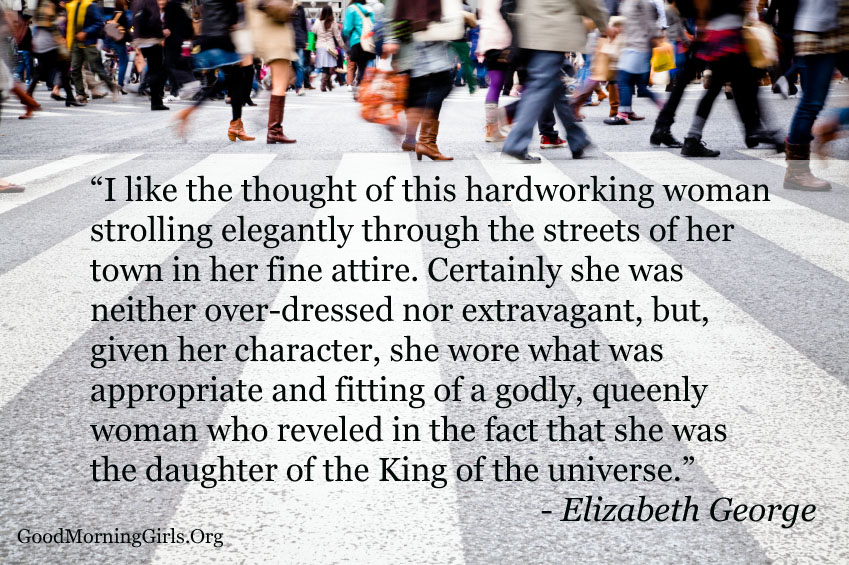 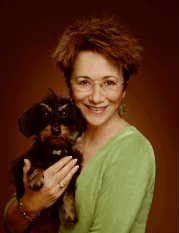 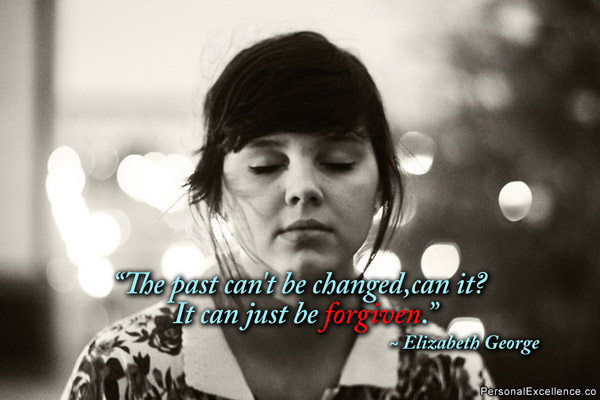 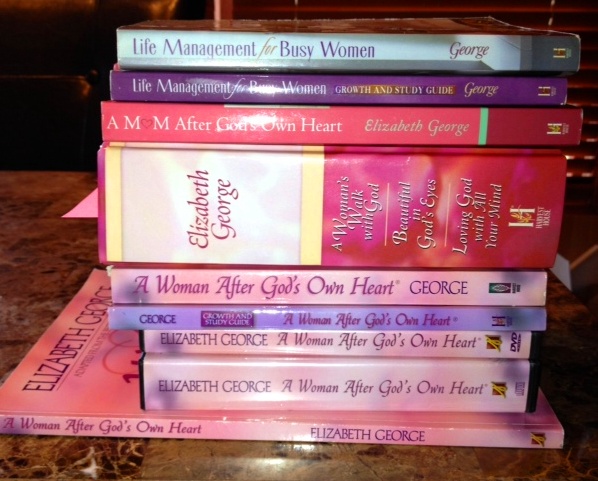 I don't think anyone could write about another culture and get it 100 percent accurate.

Tags: Another, Anyone, Write

I knew from the age of seven that I was meant to be a writer.

I myself have suffered periodically from hearing voices at night when I'm trying to sleep.

I wish that I had known back then that a mastery of process would lead to a product. Then I probably wouldn't have found it so frightening to write.

It is the job of the novelist to touch the reader.

Oh, yes, I taught 13 and a half years. I taught English, first at a Catholic school and then at El Toro High School in Lake Forest, Calif.

The Pacific Northwest, and particularly Whidbey Island, is extremely suited to be a location in a novel.

Creating the characters is the most creative part of the novel except for the language itself. There I am, sitting in front of my computer in right-brain mode, typing the things that come to mind - which become the seeds of plot. It's scary, though, because I always wonder: Is it going to be there this time?

Essentially and most simply put, plot is what the characters do to deal with the situation they are in. It is a logical sequence of events that grow from an initial incident that alters the status quo of the characters.

I attempt to write a good novel. Whether it is literature or not is something that will be decided by the ages, not by me and not by a pack of critics around the globe.

I find it both fascinating and disconcerting when I discover yet another person who believes that writing can't be taught. Frankly, I don't understand this point of view.

I have to know the killer, the victim and the motive when I begin. Then I start to create the characters and see how the novel takes shape based on what these people are like.

Lots of people want to have written; they don't want to write. In other words, they want to see their name on the front cover of a book and their grinning picture on the back. But this is what comes at the end of a job, not at the beginning.

Plotting is difficult for me, and always has been. I do that before I actually start writing, but I always do characters, and the arc of the story, first... You can't do anything without a story arc. Where is it going to begin, where will it end.

The English tradition offers the great tapestry novel, where you have the emotional aspect of a detective's personal life, the circumstances of the crime and, most important, the atmosphere of the English countryside that functions as another character.

While I've written in the POV (point of view) of adolescent characters before... I never have had to create novels in which those characters not only drive the plot, but also are instrumental in resolving whatever issue the plot deals with.

Tags: Point, Whatever, While

Writing is no dying art form in America because most published writers here accept the wisdom and the necessity of encouraging the talent that follows in their footsteps.