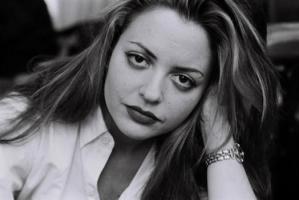 See the gallery for quotes by Elizabeth Wurtzel. You can to use those 6 images of quotes as a desktop wallpapers. 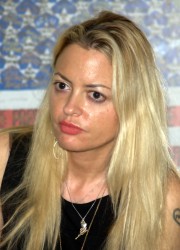 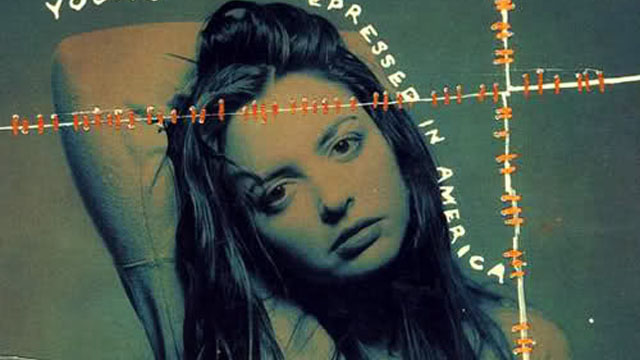 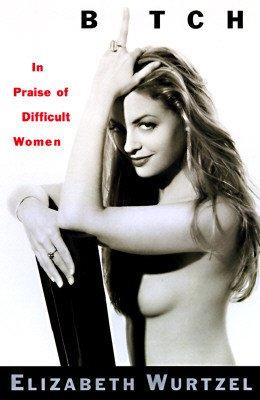 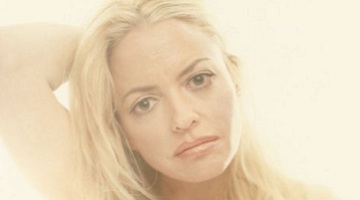 Am I worried people will say I'm repeating myself? Sure. One thought I had was to publish it as a novel but eventually I just decided to do what I wanted to do.

As it is my good fortune to be American, I live in the only country that as a matter of policy is pro-Israel regardless of party allegiance; Democrats and Republicans equally unite behind the blue-and-white.

I always carry lots of stuff with me wherever I roam, always weighted down with books, with cassettes, with pens and paper, just in case I get the urge to sit down somewhere, and oh, I don't know, read something or write my masterpiece.

I was meant to date the captain of the football team, I was going to be on a romantic excursion every Saturday night, I was destined to be collecting corsages from every boy in town before prom, accepting such floral offerings like competing sacrifices to a Delphic goddess.

I'll see Naomi Wolf on television periodically, I have nothing against her and what she says, but I'll feel that she's a politician, like she's got an agenda to get across and that she doesn't always say what's really true or exactly what she feels.

Tags: Against, Her, True

Like, in high school, I was a good student and got straight As. It was very strict and you couldn't do well there unless you studied very hard, but every time there was any trouble, I was the first person they would be talking to.

Sometimes I think that I was forced to withdraw into depression because it was the only rightful protest I could throw in the face of a world that said it was alright for people to come and go as they please, that there were simply no real obligations left.

Sometimes I wish that there were a way to let people know that just because I live in a world without rules, and in a life that is lawless, doesn't mean that it doesn't hurt so bad the morning after.

The American Dream, coupled with government subsidies of utilities and cheap consumer goods courtesy of slave labour somewhere else, has kept the poor huddled masses from rising up.

The men have piled up in my past, have fallen trenchantly through my life, like an avalanche that doesn't mean to kill but is going to bury me alive just the same.

Yes, the United States is still the great meritocracy it's always been; but now, if you aren't brilliant or beautiful or both, there isn't much to do, because they can do it cheaper in Shanghai or Mumbai.

That's the thing about depression: A human being can survive almost anything, as long as she sees the end in sight. But depression is so insidious, and it compounds daily, that it's impossible to ever see the end. The fog is like a cage without a key.

I start to think there really is no cure for depression, that happiness is an ongoing battle, and I wonder if it isn't one I'll have to fight for as long as I live. I wonder if it's worth it.

Insanity is knowing that what you're doing is completely idiotic, but still, somehow, you just can't stop it.

Why does the rest of the world put up with the hypocrisy, the need to put a happy face on sorrow, the need to keep on keeping on?... I don't know the answer, I know only that I can't.

In life, single women are the most vulnerable adults. In movies, they are given imaginary power.

I thought depression was the part of my character that made me worthwhile. I thought so little of myself, felt that I had such scant offerings to give to the world, that the one thing that justified my existence at all was my agony.

Because trying to see all sides, such an instinct is particularly Jewish.

In a strange way, I had fallen in love with my depression.

I start to feel like I can't maintain the facade any longer, that I may just start to show through. And I wish I knew what was wrong. Maybe something about how stupid my whole life is.

Much more quotes by Elizabeth Wurtzel below the page.

It's like Samson and Delilah: watch your back, because trouble could be the person you're sleeping with.

Age is a terrible avenger. The lessons of life give you so much to work with, but by the time you've got all this great wisdom, you don't get to be young anymore.

All I do is go to the movies.

Tags: Getting, Good, Yourself

I admire Bruce Springsteen because he's a heroic person who has lots of integrity and has this incredible body of work that is so vital.

I'd really like to write a book about Timothy McVeigh, but it would only work if he cooperated.

Israel fights back, which is very much at odds with the Jewish instinct to discuss and deconstruct everything until action itself seems senseless.

It was just very interesting to me that certain types of women inspire people's imagination, and all of them were very difficult women.

Judaism will be enmeshed in pride and shame for as long as it endures. But to endure as a country, Israel must shun both these tendencies.

My imagination, my ability to understand the way love and people grow over time, how passion can surprise and renew, utterly failed me.

My life's actually been quite dull; it's not all that glamorous.

Ritalin abuse is a big issue in the US.

There are some remarks that are so stupid that to be even vaguely aware of them is the intellectual equivalent of living next door to Chernobyl.

You don't even have to hate to have a perfectly miserable time.