See the gallery for quotes by Ellen Burstyn. You can to use those 8 images of quotes as a desktop wallpapers. 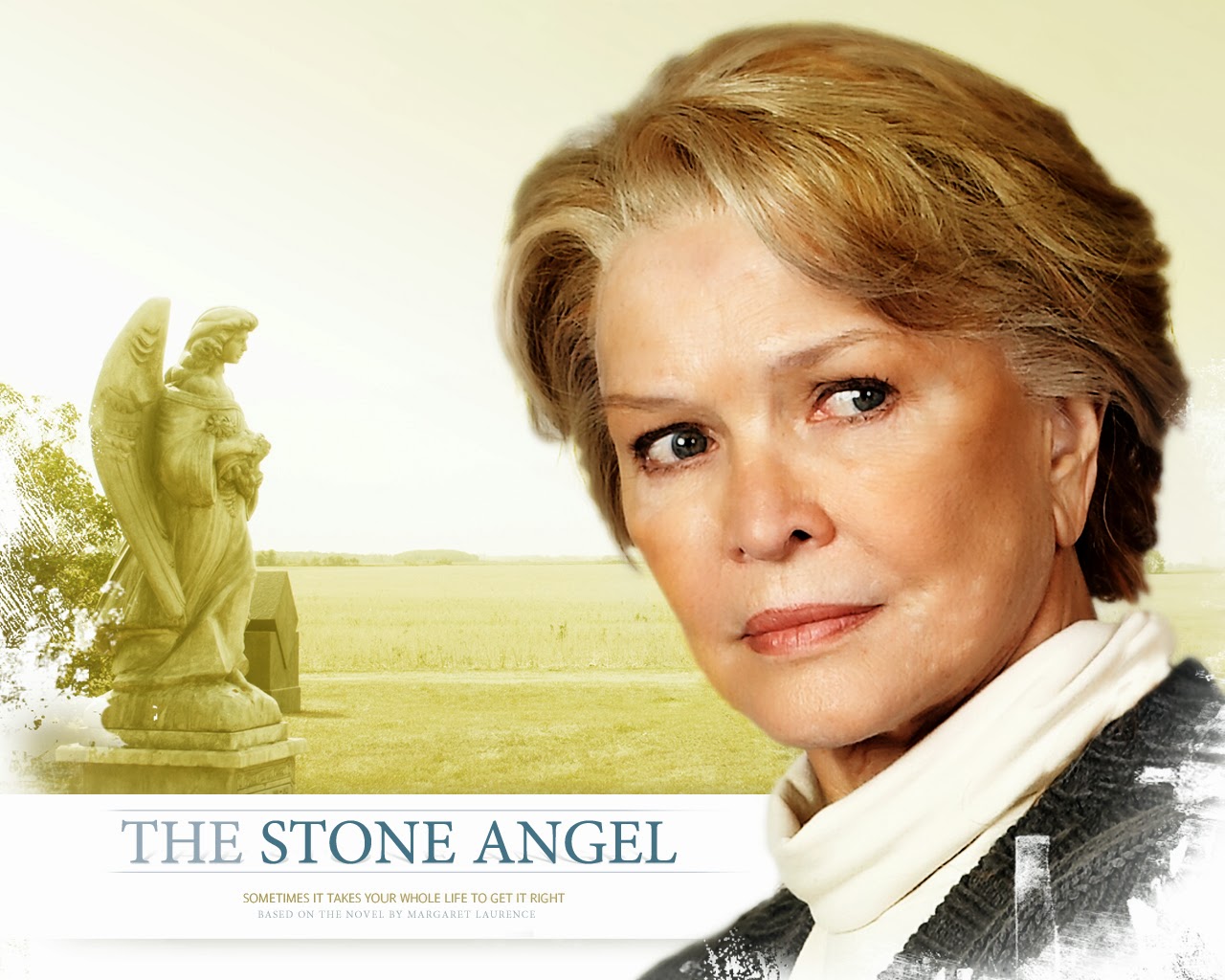 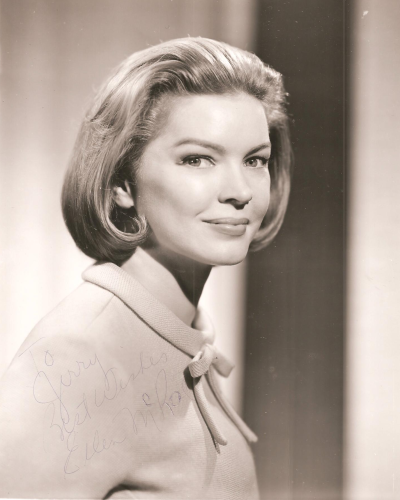 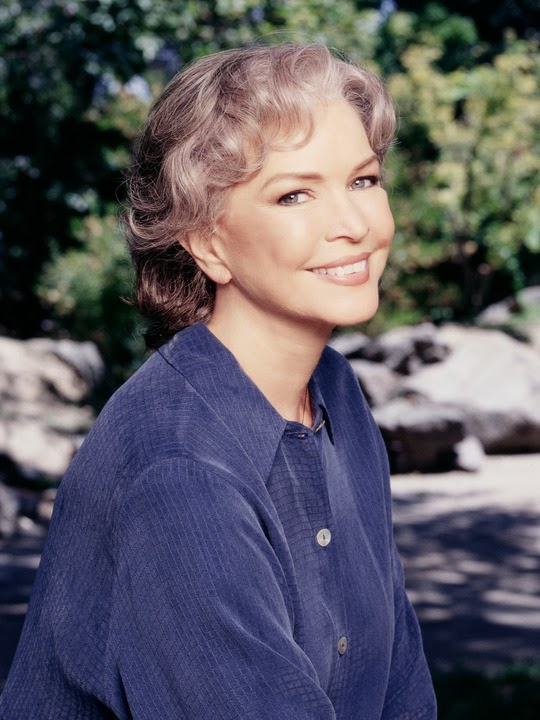 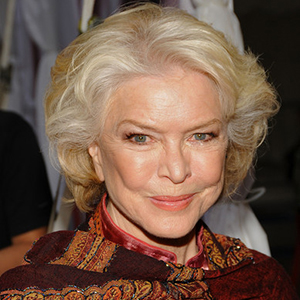 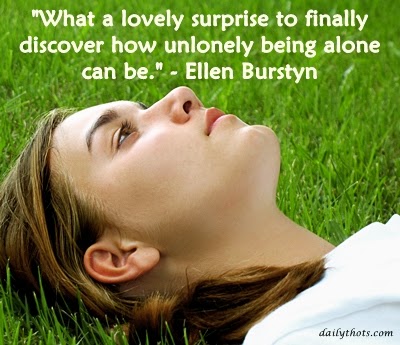 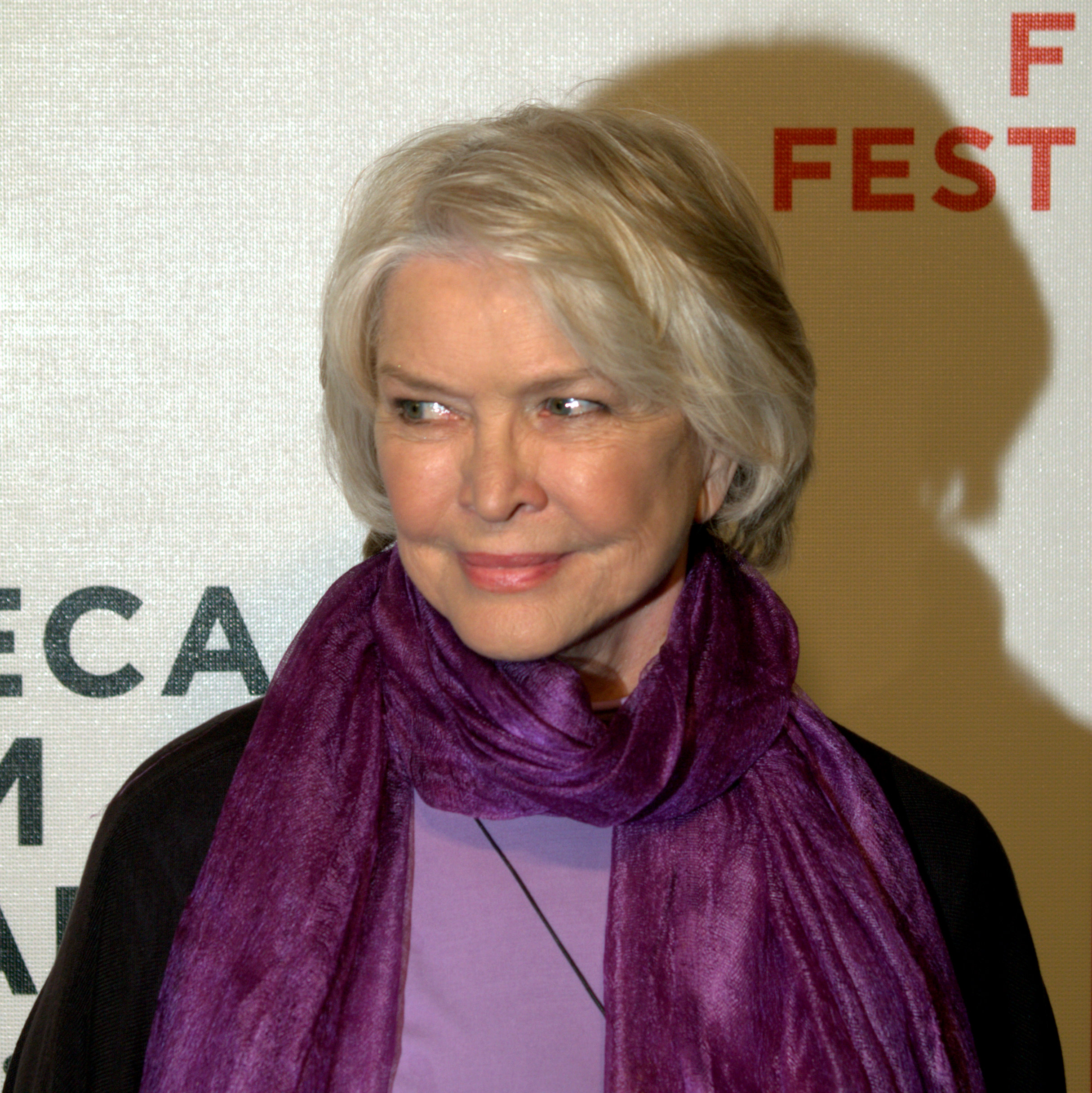 What a lovely surprise to finally discover how unlonely being alone can be.

She goes from one addiction to another. All are ways for her to not feel her feelings.

It's about avoiding reality through various escape routes that become addictions and lead to Hell. My character is addicted to television, chocolate, coffee, to her dream of her son, which has no basis in reality.

Then in came this script with another very low offer, and another drug addict and a depressing and difficult part to play. I thought, 'Why should I put myself through that for hardly any money?'

I did my famous cabbage soup diet, so I was able to do it.

I talked to women who lived there, to get their speech patterns and outlook on life - and how narrow that is.

It's a sin to have your films not to make money.

It's been awhile. My Oscar is getting kind of tarnished. I looked at it a couple of years ago and thought I really needed a new one.

Nobody would want to leave that film to go get high.

The interesting thing about doing a play is to find a way to make it fresh and do it as though you were doing it for the first time.

Their life is about getting enough money to put food on the table to feed their children, and that's it.

To me, it's a very moral film. If my son were a teenager now, I would drag him to see it.

I do like to work with young directors because it's such a difficult business that I think after directors have been around a while sometimes, not always, but sometimes their passion gets siphoned off because they get hurt.

I sketched out a rough story for them and the director said, well it's a good story but we have the go-ahead from Universal to make this script and did I want to do it. I said no, and they left.

I think that the change began... I made a film a few years ago called The Spitfire Grill, and that didn't make much money either, but it was a good film and an independent film.

I wanted to work on this central problem of killing. How you go about killing. Now, in the film I had to kill my children - well, I didn't want to get that far.

I've lived most of my life in Manhattan, but as close as Brooklyn is to Manhattan, there are people who live there who have been to Manhattan maybe once or twice.

She loses 50 pounds in the film, and goes from fairly sane to totally out of her mind. So for the first part of the film I was wearing a 40 pound fat suit, which is very, very uncomfortable. But the worst part was the neck.

Tags: Her, Mind, She

So I was at the Actor's Studio, thinking about this, and I happened to glance over to the other side of the stage and I saw the ugliest chair I have ever seen. And I thought, 'Well, I could kill that chair!'

They pulled Resurrection out of the theatres, so it was running in New York and I was nominated for the Oscar and there was no ad in the newspapers to say it was running. So it was literally killed.

Well my taste wasn't very good when I first started out. But later, when I began to appreciate the art of acting, I would say the actress I most admire is Vanessa Redgrave.