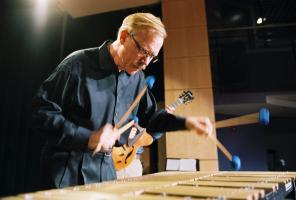 See the gallery for quotes by Gary Burton. You can to use those 7 images of quotes as a desktop wallpapers. 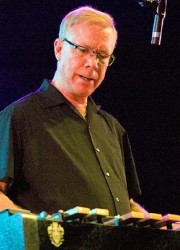 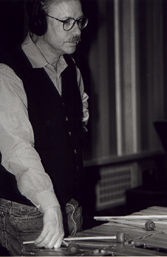 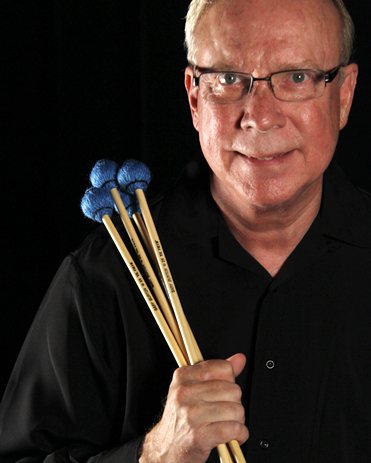 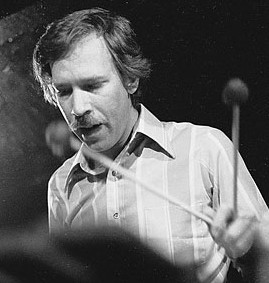 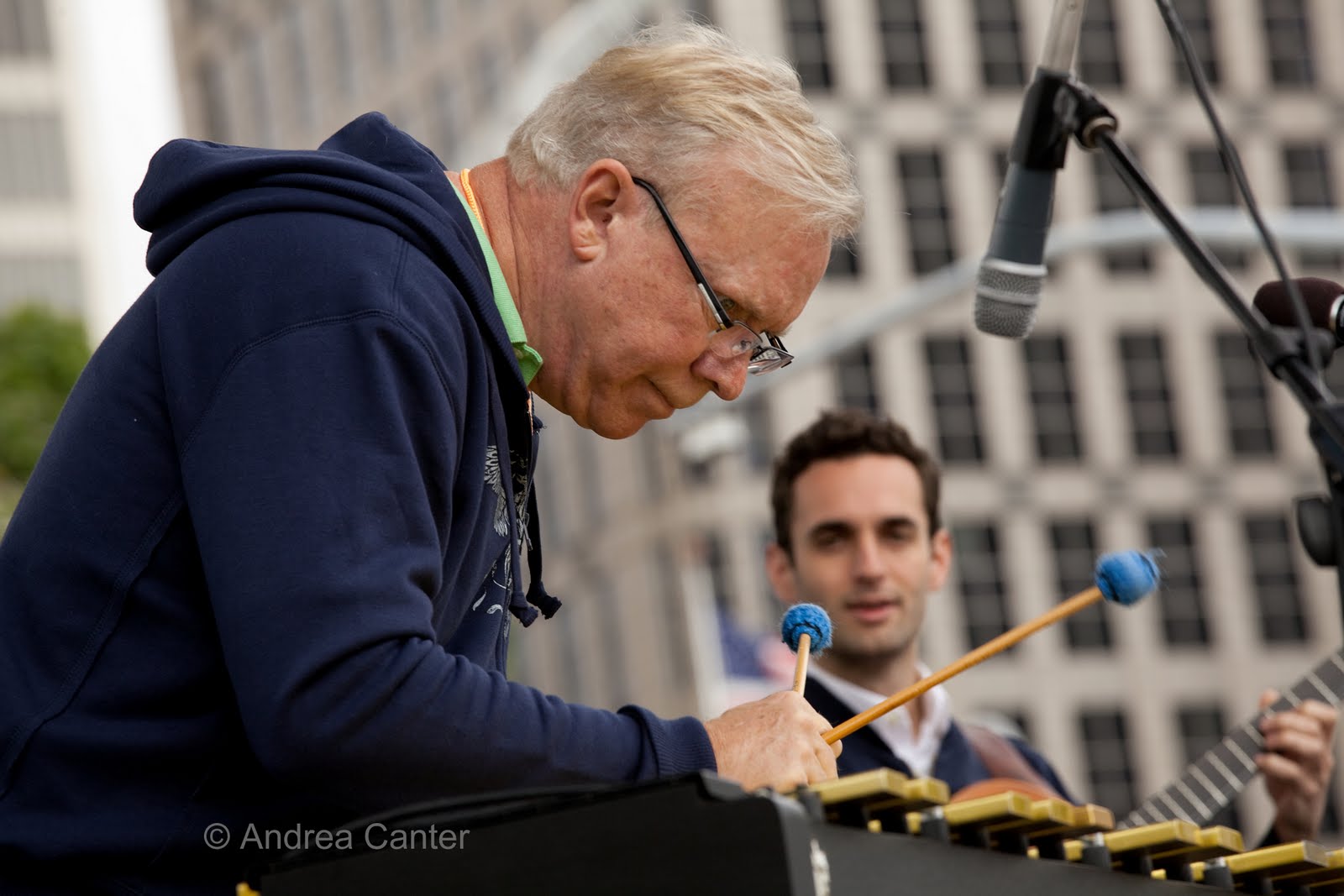 I felt like I was a teacher. But nowadays, I am as much a student of his. He writes a lot of what we play.

I grew up in a farm town in Indiana. In the early years I played by myself, because there were no other musicians around.

I know of musicians who have played together for decades who hate each other. The Modern Jazz Quartet for one.

I think I always have been someone who likes to push at the edges of things, looking for something different.

I've made more than 50 records with a wide range of music. I've often veered to check something out.

It hasn't been hard getting nominated, but winning it is another thing. The competition is tough.

But if you listen to great piano players, both classical and jazz, there's a huge range of dynamics and colors and emotional expression that's possible with the instrument.

Certainly one of the more common experiences in the jazz field is discovering someone new. Improvising musicians are capable of being musical travelers, voyagers. We want to join in on whatever we hear. There is a freedom to wander the musical landscape.

Tags: Freedom, Someone, Whatever

I was a big fan of Jim Hall as well. I liked his comping style, his accompanying. And that he played, generally, four note chords, the top four strings of the guitar.

I was surprised when I finally moved to Boston and the East Coast, to discover that there weren't that many vibraphone players around. And I was the only one playing with four mallets.

It keeps me in touch with younger musicians who are constantly saying, 'Have you heard this new artist, or this new guitar player?' It keeps you reaching.

Most people learn to improvise on their own, listening to records, endless hours of noodling on their instrument in the bedroom with all their spare time. That's traditionally how people learn.

There are a few things that I will hopefully be credited for as a pioneer. One is my four-mallet playing. Another one is the starting what was first called jazz rock in 1967 when I started my first band, later became jazz fusion by the 1970s.