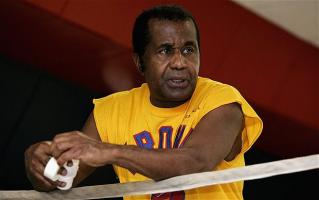 See the gallery for quotes by Emanuel Steward. You can to use those 8 images of quotes as a desktop wallpapers. 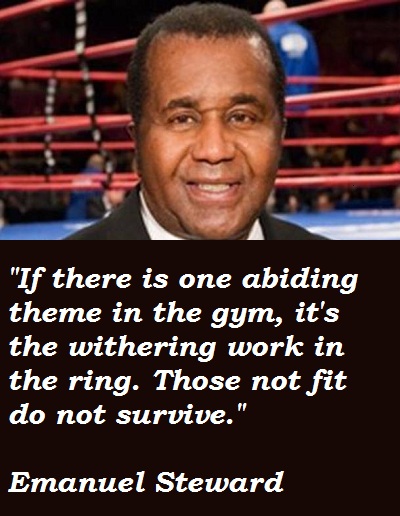 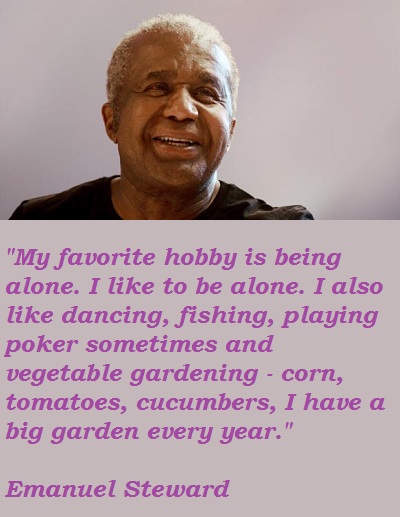 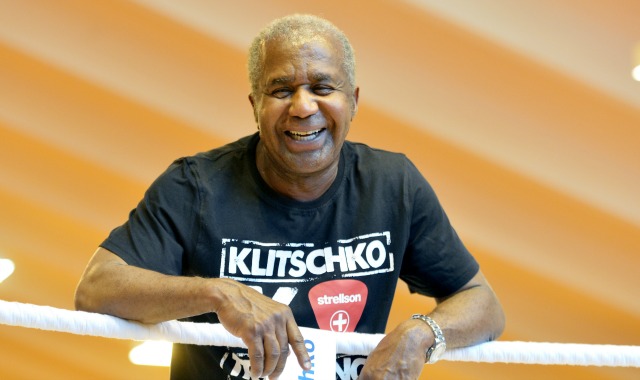 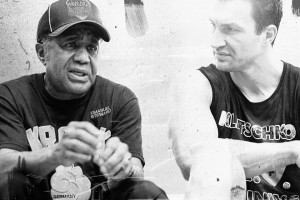 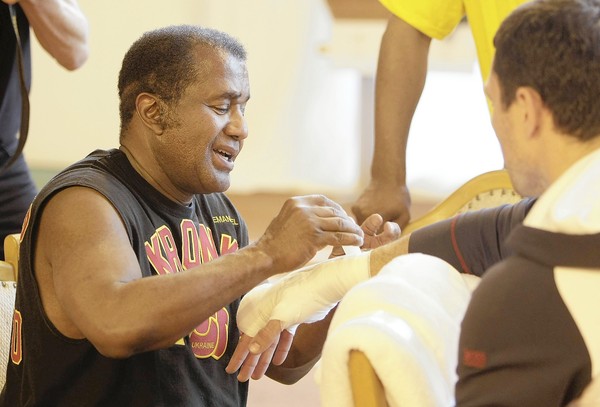 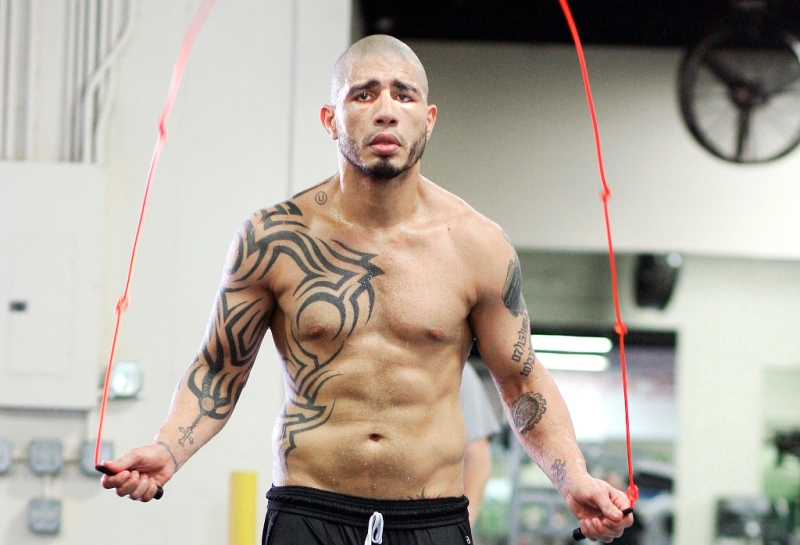 There's not as much oxygen in that hot gym and I think it's great for conditioning. I believe in a lot of boxing. You can train and work on the speed bag and heavy bag, but when you get in the ring with another fighter, it's a different story. Punches are coming at you, there's physical contact, muscle against muscle.

When I was a little kid I wanted to be an artist or a painter. But once I got into boxing, all I wanted was to box.

If there is one abiding theme in the gym, it's the withering work in the ring. Those not fit do not survive.

I began these clinics because I want to share my years of experience in around the ring, in addition to my proven winning methods. I have seen the good and the bad. I have learned valuable lessons, which I want to pass along to those truly interested in the sport.

I started boxing when I was eight. I enjoyed when I could hit someone and they couldn't hit me back. It was like a game for me. The feeling of knocking someone out. My first knockout victory was when I was ten. He went down and his nose started to bleed, so they stopped it.

I used to love to see Willie Pep and Ray Robinson. To me, the epitome of a great athlete is a great boxer. I just love the rhythm of seeing a man dance, slip punches. I loved the dancers and boxers. I would see them and be mesmerized.

I went to a motivational training course once, a course of self-discovery, and I found out after a week that my fear - it was not a fear of not being accepted - was a very violent fear of failure.

I would love to see Wladimir Klitschko fight Antonio Tarver for many reasons. One is Tarver talks a lot; he would build up a big fight. And Tarver is coming off of a great victory. So I think he would be a good opponent.

My favorite hobby is being alone. I like to be alone. I also like dancing, fishing, playing poker sometimes and vegetable gardening - corn, tomatoes, cucumbers, I have a big garden every year.

The state of mind of a fighter is so important. I don't like to see a fighter stay locked up in a room. Sometimes it works against them. They think and they worry. They dwell, sitting in that dark room. You come back and they're psyched out. I like to see boxers eat and then walk, mingle with people. You have to have a certain amount of movement.

You look at boxing being an international, world-famous sport, right up there next with soccer, and there's only two fighters the people want to see fight. Two little fellows, Manny Pacquiao and Floyd Mayweather. 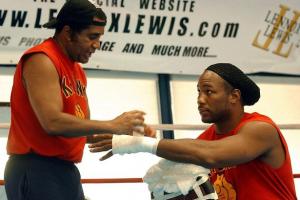 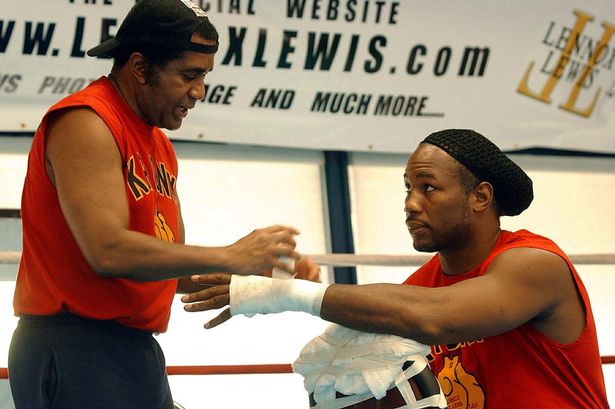 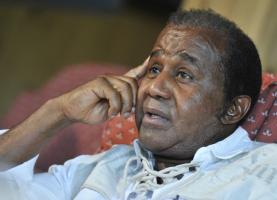 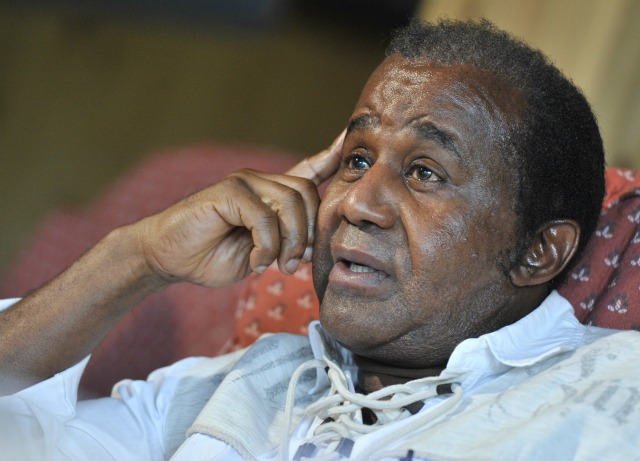