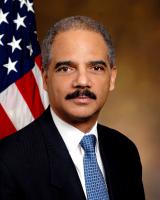 See the gallery for quotes by Eric Holder. You can to use those 8 images of quotes as a desktop wallpapers. 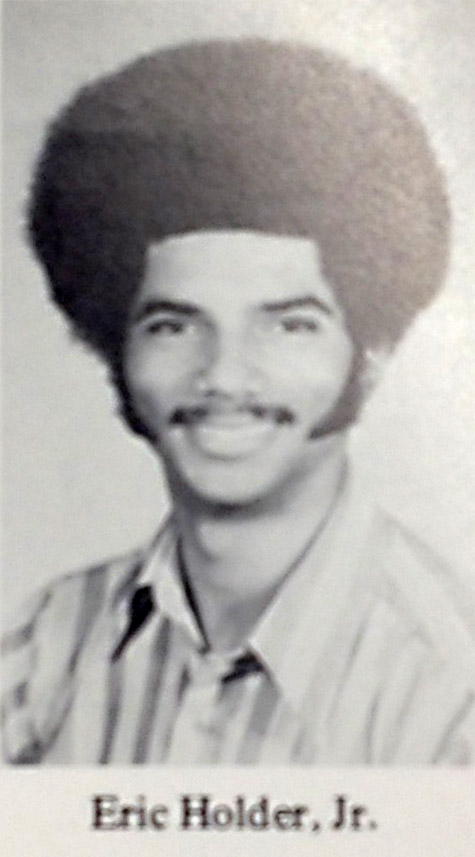 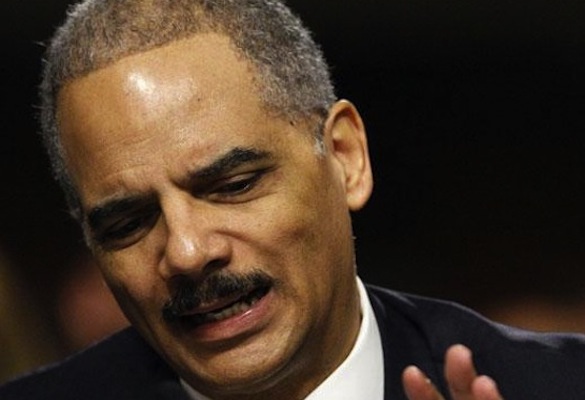 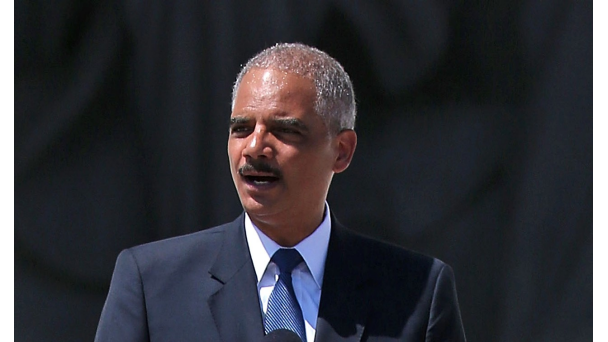 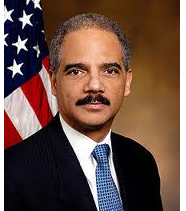 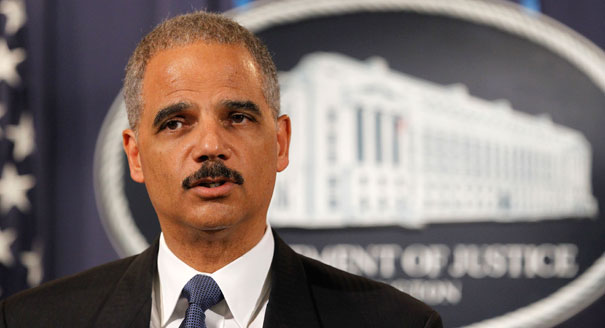 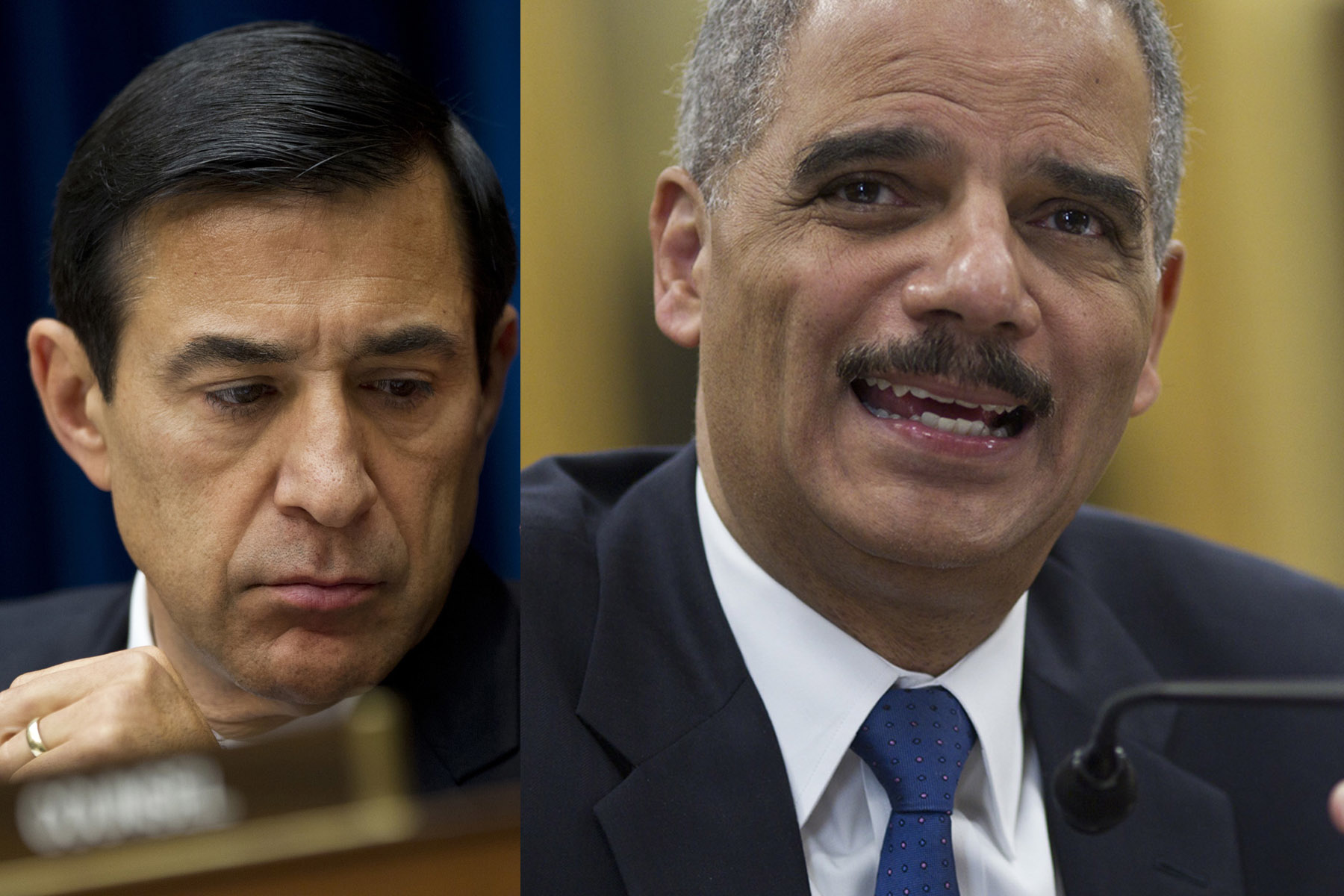 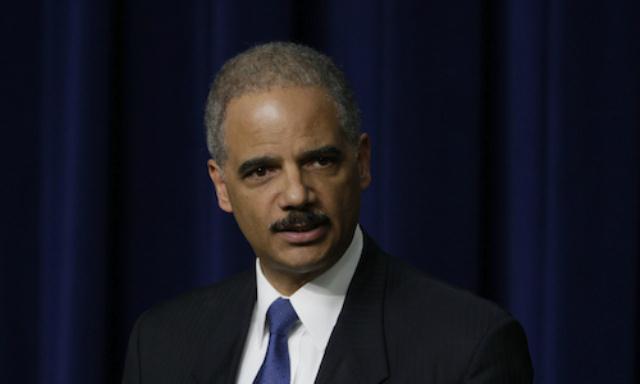 Operation Fast and Furious was flawed in concept and flawed in execution. The tactics used in this operation violate Department of Justice policy and should never have been used.

People feel uncomfortable talking about racial issues out of fear that if they express things, they will be characterized in a way that's not fair. I think that there is still a need for a dialogue about things racial that we've not engaged in.

Saturdays and Sundays, America in the year 2009 does not in some ways differ significantly from the country that existed almost 50 years ago. This is truly sad.

The threat has changed from simply worrying about foreigners coming here, to worrying about people in the United States, American citizens - raised here, born here, and who for whatever reason, have decided that they are going to become radicalized and take up arms against the nation in which they were born.

Though race-related issues continue to occupy a significant portion of our political discussion, and though there remain many unresolved racial issues in this nation, we, average Americans, simply do not talk enough with each other about things racial.

Well, I think the American people have to understand that the Mexican government is committed, in a very substantial way, to eradicating the effect of the impact of the cartels on Mexico. We have - what are called vetted units down there. Units that have been vetted by our law enforcement people there, the people with whom we deal - primarily.

Whether it is an attempt to bomb the New York City subway system, an attempt to bring down an airplane over Detroit, an attempt to set off a bomb in Times Square... I think that gives us a sense of the breadth of the challenges that we face, and the kinds of things that our enemy is trying to do.

While he was in the service, in the South and in Oklahoma, he was refused service at a couple of places where he was in uniform, and was told that African Americans, blacks, Negros, were not served. And in spite of that, I've never known a man who loved this country more than my father did.

I don't have any intention of resigning.

It pains me whenever there's the death of a law enforcement official.

Though this nation has proudly thought of itself as an ethnic melting pot, in things racial we have always been and continue to be, in too many ways, essentially a nation of cowards.

Due process and judicial process are not one and the same, particularly when it comes to national security.

Guantanamo is a chief recruiting tool for al-Qaida. It has put a wedge between the United States and at least some of its allies.

I am not a proponent of the death penalty, but I will enforce the law as this Congress gives it to us.

I think that what I'm doing is right. And election-year politics, which intensifies everything, is not going to drive me off that course.

I'm not going to let people who work in the United States Department of Justice have their characters be assailed without any basis.

The American people can be - and deserve to be - assured that actions taken in their defense are consistent with their values and their laws.

The Constitution guarantees due process, not judicial process.

We are not programmed to bury our kids.

You constantly hear about voter fraud... but you don't see huge amounts of vote fraud out there.

Much more quotes by Eric Holder below the page.

Any decision to use lethal force against a United States citizen - even one intent on murdering Americans and who has become an operational leader of al-Qaida in a foreign land - is among the gravest that government leaders can face.

I actually think that the dotting of the i's and the crossing of the t's is what separates the United States, the United Kingdom, our allies, from those who we are fighting.

I look forward to working with the NRA to come up with ways in which we can use common sense approaches to reduce the level of violence that we see - in our streets, and make the American people as safe as they possibly can be.

I think that people, despite my law enforcement background, view me as taking these consistently progressive stands, and I think that, philosophically, there is a desire to get at that person. But I think the stands I have taken are totally consistent with a person who is looking at things realistically, factually.

I was raised - professionally - in the Public Integrity Section. I started in 1976, stayed there for 12 years. It was formed after Watergate by then-head of the Criminal Division Dick Thornburgh, who ultimately became Attorney General.

Let's deal with reality. The reality is that we will be reading Miranda rights to the corpse of Osama bin Laden. He will never appear in an American courtroom.