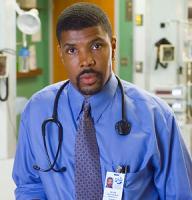 See the gallery for quotes by Eriq La Salle. You can to use those 8 images of quotes as a desktop wallpapers. 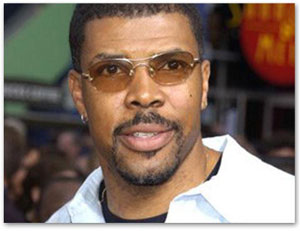 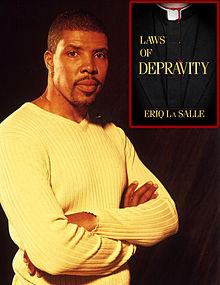 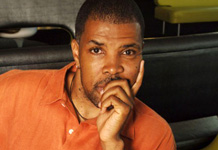 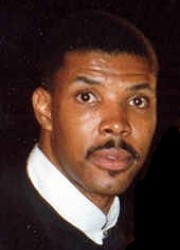 Art should offend people because art should challenge people.

I think American cinema, particularly, has become so disposable. It's not even cinema, It's just moviemaking.

I think that you make the best choice with the information that you have before you at that given time.

But I try not to become preoccupied with that because with whatever direction I follow, with whatever advice I've followed or not followed, It's landed me in New York, in a very beautiful hotel, talking to people about something that I love. So I ain't that far off.

Ever since I've left, I've been doing nothing but this film and traveling, promoting and doing festivals. So the good thing is that I'm not sitting around pining over whether I made the right choice in leaving. I'm moving and grooving.

Maybe It's not the biggest blockbuster film, but there will be some people that will see it, that will be debating it, that will be questioning their own sense of spirituality. If the film resonates, then I have succeeded in what I set out to do.

Normally, we see characters that have God complexes. How interesting, I thought, it would be to capitalize on that. And say, OK, well fine, you have a God complex, well this person has a Satan complex. And the doctor chooses to treat him scientifically.

Regardless of what people ultimately think about Crazy As Hell, It's not the type of film that, ten minutes after seeing it, you're only focused on what you want to eat.

So It's not like I go from being this disciplined person who has to get up and go to work to now I just lay around all day in my underwear eating Cheerios. I have this structure. I still have to do this and the difference is I'm doing this for me and my company.

Well that's the point: People don't normally take away things from films anymore. You go and see a $100 million film, half an hour later, your biggest concern is what are you going to be eating.