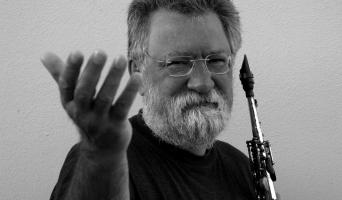 See the gallery for quotes by Evan Parker. You can to use those 7 images of quotes as a desktop wallpapers. 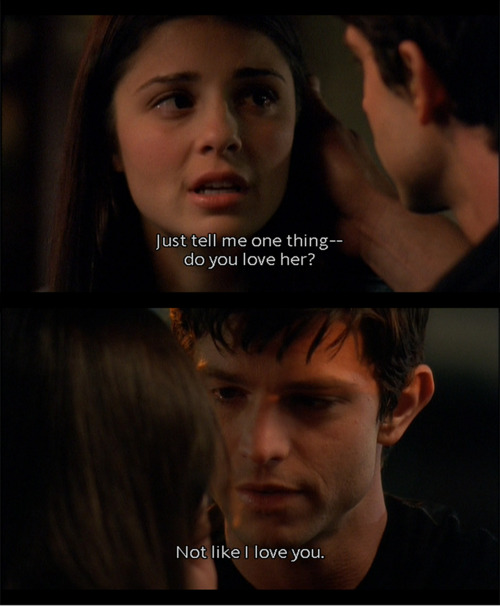 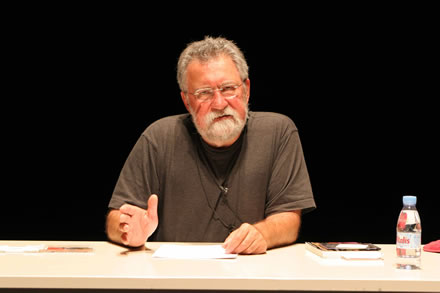 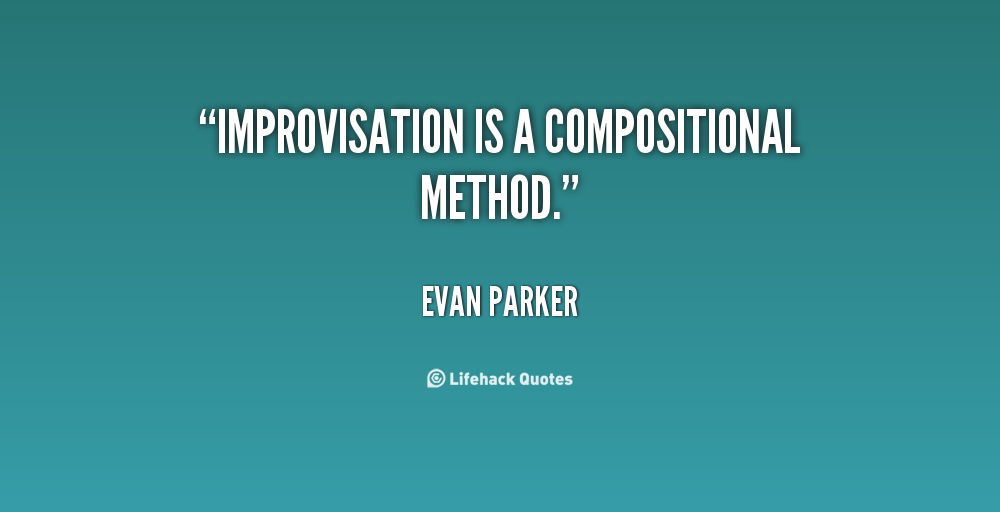 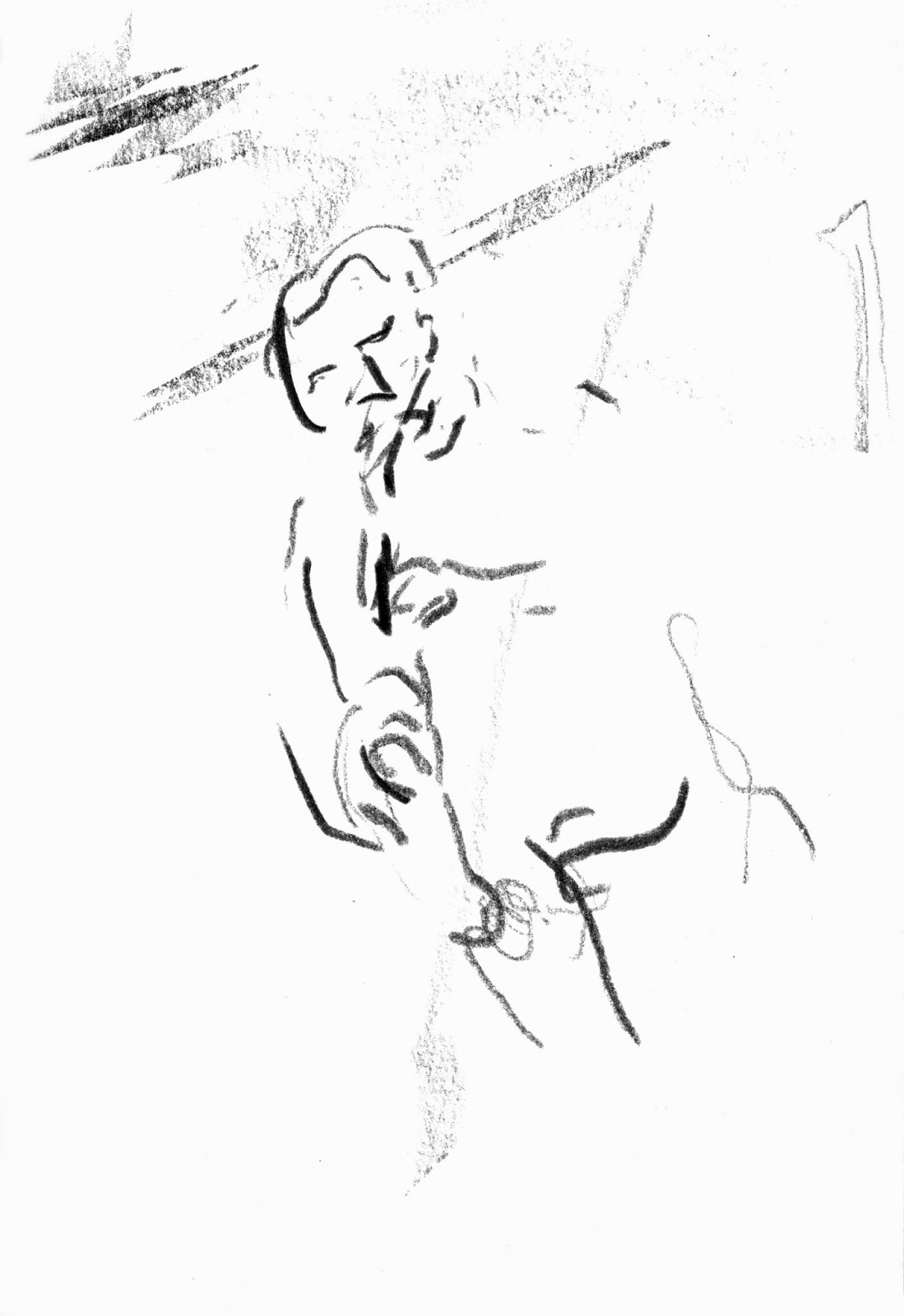 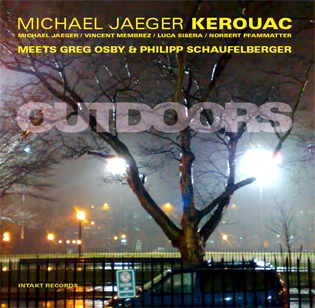 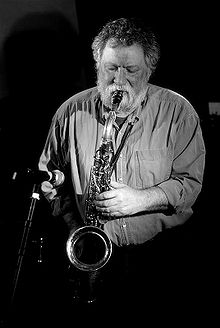 I think the voice does that perfectly adequately without being imitated by other instruments.

If I think about the way I was drawn into the music, it was much more by recordings than by live performances.

Improvisation is a compositional method.

There are many of these apparent philosophical paradoxes or contradictions which don't concern me anymore.

To speak about notation as the only way that you can guarantee structure of course is already very suspect.

You know, the whole philosophy of ad hoc combinations has its strengths and its weaknesses.

A kind of synthesis, but with some elements that perhaps you wouldn't have expected in advance. I always like that when that happens, when something comes that is more than the sum of the parts.

Actually John, Paul Rutherford, and Trevor Watts, and several other rather well known English jazz musicians had got their training by joining the Air Force, which was a pretty standard way for people to get some kind of musical education in those days.

Certain kinds of speed, flow, intensity, density of attacks, density of interaction... Music that concentrates on those qualities is, I think, easier achieved by free improvisation between people sharing a common attitude, a common language.

I think the solo playing, the decision to start playing solo, came out of having discovered what lay behind the doors that that technique opened for me.

I think the whole question of meaning in music is difficult enough even if you hear me playing live right now in the same room! What I mean and what you take from it may be two quite different things anyway.

I've been to the studio several times, and it's not that I'm not happy with what I've got, but each time I come away, I feel that I've learned something that I want to work on.

In a certain sense, aspects of my solo playing were developed in order to test the theory about how long particular elements could be, as parts of so-called free improvisations.

So in the sense that we were all dealing with that freer approach, yes, it was certainly one of the first contacts, perhaps the first contact, when Peter came that summer. So it's a very pivotal moment that is documented there.

The argument we always used to use was that keeping records in the catalog was good for people that were coming new to the music, but I think that was talking over a ten year or fifteen year time span.

There's an institution here called the National Sound Archive, and there's a character who works there, Paul Wilson. He takes a very special interest in the history of the music and advised Martin Davidson of the existence of these tapes.

Those early steps are very important in understanding the evolution. But in themselves, maybe now you need the later records to understand the significance of the earlier records!