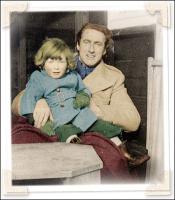 See the gallery for quotes by Ferdinand Mount. You can to use those 7 images of quotes as a desktop wallpapers. 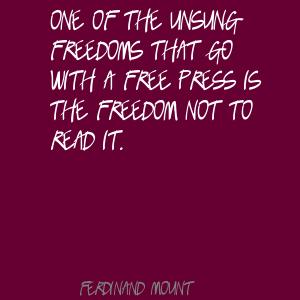 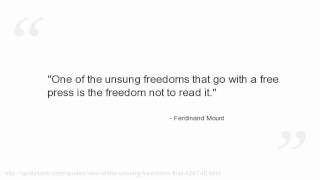 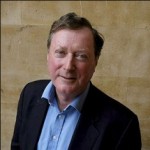 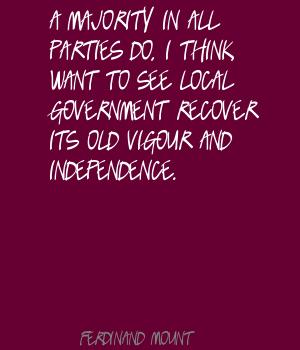 One of the unsung freedoms that go with a free press is the freedom not to read it.

All the research shows that being married, with all its ups and downs, is by far the most effective way of making young men law-abiding and giving them a sense of purpose and self-worth.

Sexual relations, of course, have existed, exist, and will exist. However, this is in no way connected with the indispensability of the existence of the family.

America slept because most Americans preferred it that way.

I think it's a pity that in many people's minds constitutional reform and PR have come to mean much the same thing.

In real terms, there is a greater disparity of earnings between the very rich and the very poor.

No constitution is or can be perfectly symmetrical, what it can and must be is generally accepted as both fair and usable.

We are also further than ever from equality of opportunity.

We criticize, copy, patronize, idolize and insult but we never doubt that the U.S. has a unique position in the history of human hopes.

We want a system that will improve consistency and steadiness in the quality of government.

According to Richard Clarke, the former White House counterterrorism chief, Bush was so obsessed with Iraq that he failed to take action against Osama Bin Laden despite repeated warnings from his intelligence experts.

Defenders of the status quo will argue that this system has served us well over the centuries, that our parliamentary traditions have combined stability and flexibility and that we should not cast away in a minute what has taken generations to build.

For all its terrible faults, in one sense America is still the last, best hope of mankind, because it spells out so vividly the kind of happiness that most people actually want, regardless of what they are told they ought to want.

For the first half of this century, High Court judges have been cautious to the point of timidity in expressing any criticism of governmental action; the independence of the judiciary has been of a decidedly subordinate character.

It's true that I'm taking a break from writing a regular column to do other things but it's got nothing to do with what dear Simon has or has not written.

Of course great politicians are always liable to be wrong about something, and the more people tell them they are wrong, the more stubbornly they defend their error.

Something is happening to Britain and the British. Or has happened. We are said to be passing through a transition, or a turning point, or a transformation; nobody is quite sure which.

What the world needs now is more Americans. The U.S. is the first nation on earth deliberately dedicated to letting people choose what they want and giving them a chance to get it.