See the gallery for tag and special word "Forsake". You can to use those 8 images of quotes as a desktop wallpapers. 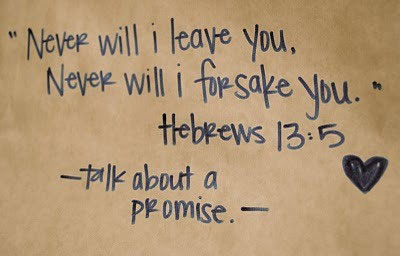 To abstain from sin when one can no longer sin is to be forsaken by sin, not to forsake it.

Man's mind is like a store of idolatry and superstition; so much so that if a man believes his own mind it is certain that he will forsake God and forge some idol in his own brain.

When a woman forsakes her vulnerability because she's been hurt or because she lives in a dangerous world or doesn't want to be used, she loses something essential about being a woman.

More of quotes gallery for "Forsake" 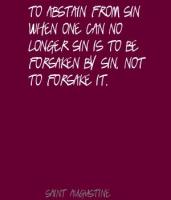 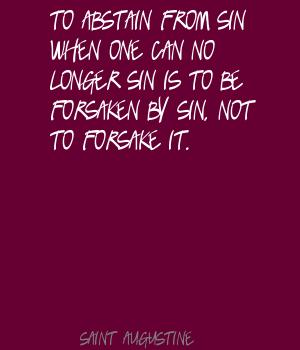 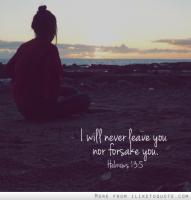 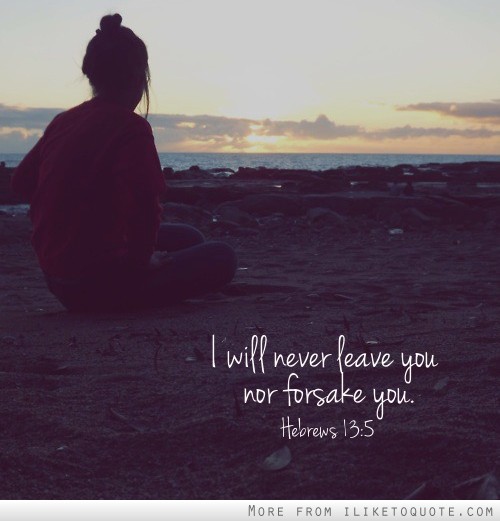 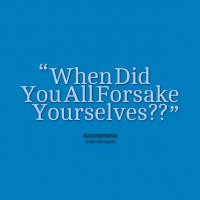 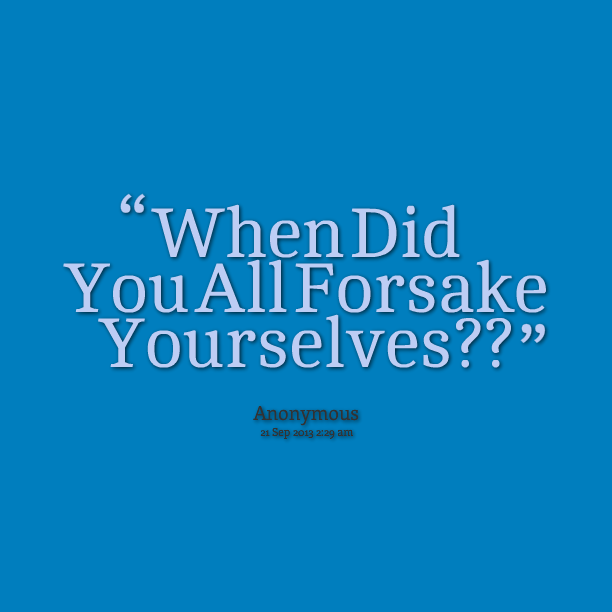 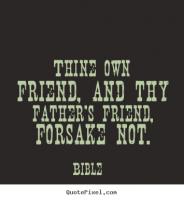 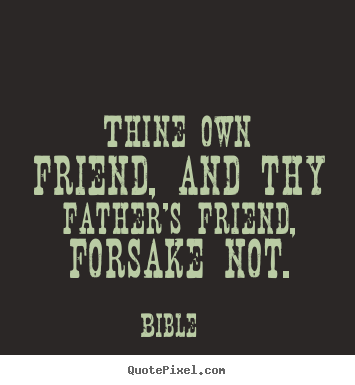 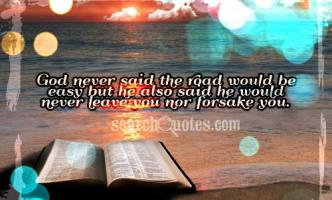 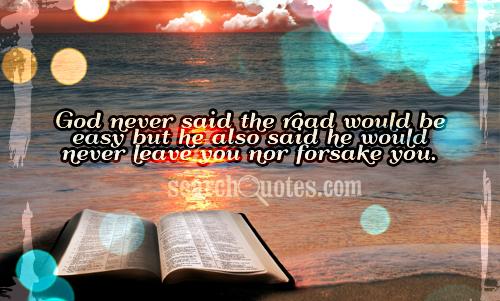