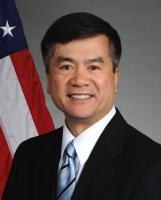 See the gallery for quotes by Gary Locke. You can to use those 6 images of quotes as a desktop wallpapers. 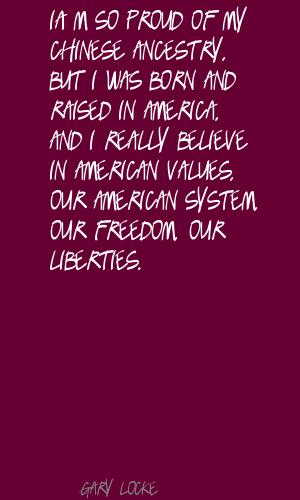 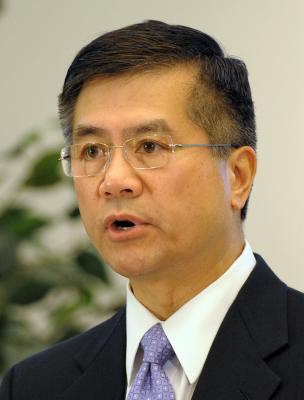 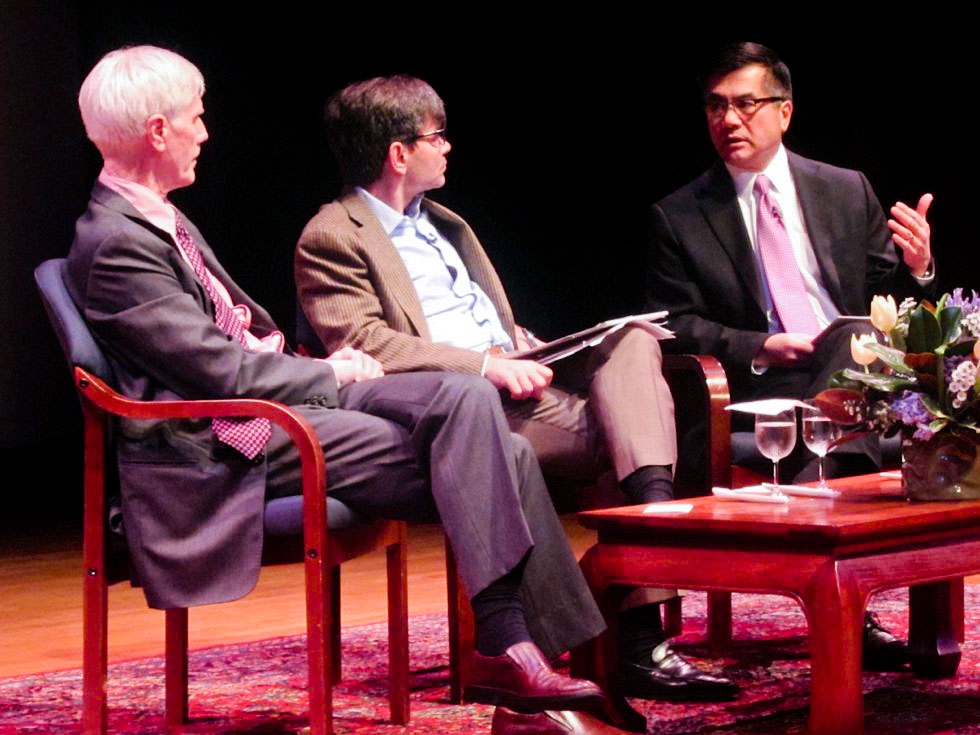 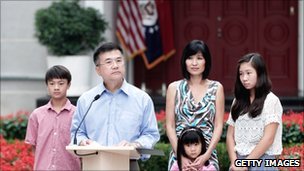 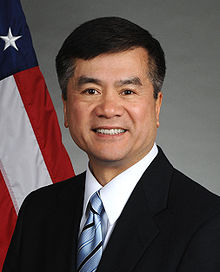 One of the last books I read was 'Game Change: Obama and the Clintons, McCain and Palin, and the Race of a Lifetime' by John Heilemann and Mark Halperin. It gives a really good behind-the-scenes look at the campaigns. I didn't ask the president how accurate it was. I wouldn't ask him that.

The constant influx of new cultures, new ideas and new ways of looking at old problems is a big part of the reason why America has been the most dynamic economy in the world for well over a century.

The explosive growth in places like Shanghai has helped lift hundreds of millions of people out of poverty and into a thriving new middle class. What China has done is nothing short of an economic transformation, and the citizens of this country have every right to be proud.

The growth model China has relied on for the last 30 years - one predicated on low-cost exports to the rest of the world and investment in resource intensive heavy manufacturing - is unlikely to serve it well in the next 30 years.

The U.S. tries to provide immigrants who grow up here with a world-class education and imbue them with the can-do attitude that has long defined American innovation.

We want to promote people-to-people exchanges so that China and the United States can really join together, not just to solve the problems of China or the United States, but some of the big problems facing the entire world. From climate change to famine to even terrorism.

Diversity of thought and culture and religion and ideas has been the strength of America.

I consider myself a D.I.Y. home improvement guy. In a prior life, I completely gutted a house - redid the plumbing, wiring, moved sewage pipes, knocked down walls, everything.

I've been through WTO riots in Seattle, massive earthquakes, major floods... forest fires. I just try to be as even-keeled and calm as possible.

If we expose the Chinese to our freedoms, it may create a greater hunger for democracy, reform and liberties in China.

In rural parts of China, it's like stepping back into the era of my grandfather or great-grandfather - not much has changed.

We welcome Chinese investment in the United States with open arms.

All the states are required, either by constitution or by statute, to have balanced budgets - they're not able to print money. So they have to focus on establishing priorities.

Americans are very easygoing people. If the added attention and great visibility that I have been able to generate can help open doors and expose more Chinese to American values and the American way of life, that is great.

Much more quotes by Gary Locke below the page.

China's own recent history proves that when it opens itself, there is nothing its people cannot accomplish. A more open China will lead to a more prosperous and stable China. That's good for China, the United States and, indeed, the entire world.

Every year, some 65,000 high school students - many of them star students and leaders in their communities - are unable to go to college or get a good job because they have no legal status.

For generations, people have come to U.S. shores to seek opportunity. It's what my grandfather did a century ago, when he came to Seattle, and worked as a houseboy just one mile from the Washington State governor's mansion that I was privileged to inhabit for eight years.

I confess to loving a good murder mystery - anything by Scott Turow or John Grisham. Maybe it's a holdover from my days as a criminal prosecutor in Seattle.

I understand that in these difficult economic times, the potential for any additional expense is not welcomed by American businesses. But in the long run, the health insurance reform law promises to cut health-care costs for U.S. businesses, not expand them.

I'm so proud of my Chinese ancestry, but I was born and raised in America, and I really believe in American values, our American system, our freedom, our liberties.

I'm somewhat overwhelmed by the microblogging that takes place in China, and the smartphones and all the people that want to take pictures of myself and my family.

If the Chinese can't buy U.S. products, they'll buy them from European countries and then develop stronger economic ties with France and Germany and perhaps side more with those countries when international issues flare up.

My dad, of course, like a lot of Asian parents, wanted me to be an engineer or doctor and never could understand why I would want to be a lawyer. And then, when I first said I wanted to run for office, he thought that was absolutely insane.

On top of my to-do list in preparing for Beijing is 'On China' by Henry Kissinger, who has had firsthand experience with every top Chinese leader since Mao, so his insights are valuable and his access is perhaps unrivaled.