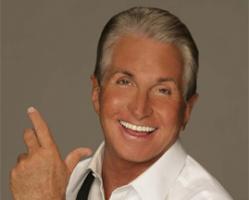 See the gallery for quotes by George Hamilton. You can to use those 8 images of quotes as a desktop wallpapers. 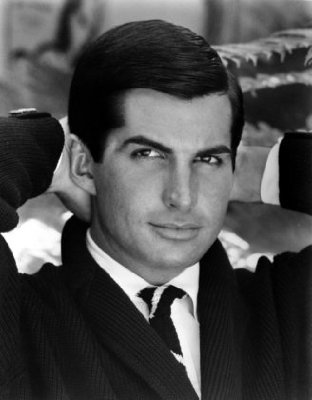 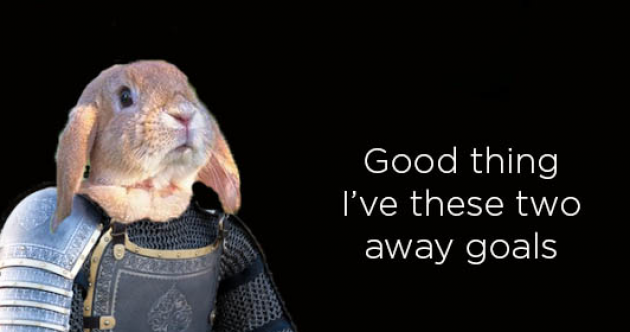 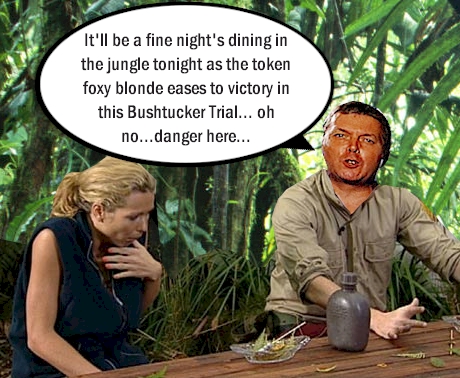 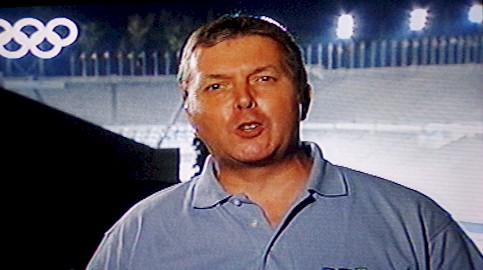 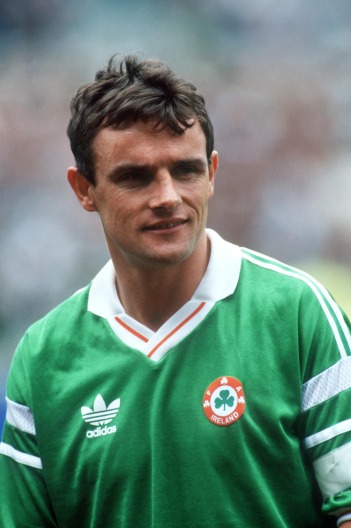 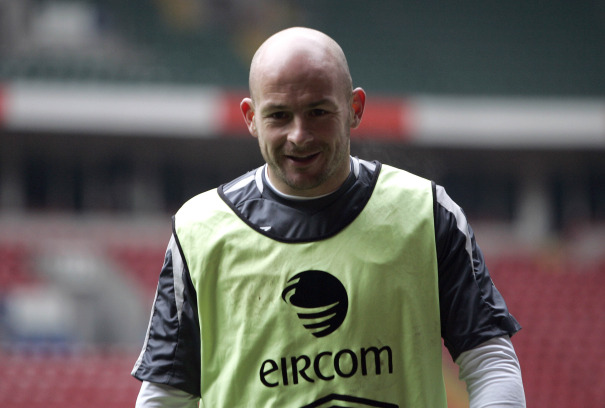 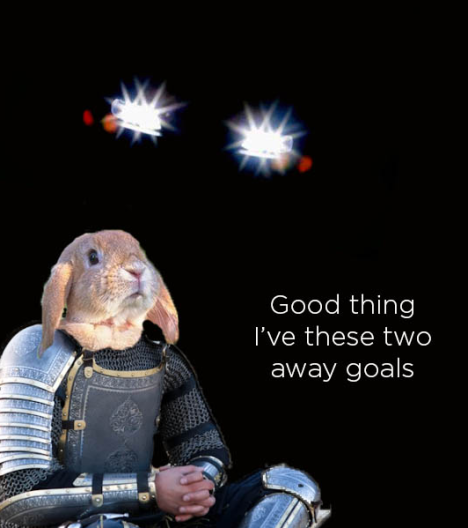 A lot of actors flame out.

A world-class playboy once told me that the key to mesmerising women is to listen to them and look deeply into their eyes.

I always adored Cary Grant. I was fascinated by him. But I could never get too close to him.

I consume an enormous number of books, but they're always on a particular subject because I'm obsessive.

I don't use the phrase 'I love you' very often, but I say it every time I talk to my children.

I'm kind of like a relic from another era.

I'm my own doctor. I have a group of people who call me up on a weekly basis. I'm a 'doctor' without a license.

I've developed a self-discipline since the time I was a child.

The truth of it is that women are far more logical than men.

Women don't like men who know they're good looking. They'd much prefer a man who doesn't know he's good looking.

Women love romance, but they're not as romantic as men.

Women want honesty but sometimes get upset if you are honest, so you need to know when to be honest.

Acting has always been something for me that's been a romp. I just show up and I have a good time, and I hope that I get through the day and I can have lunch in the sun.

Democracy, if it meant what our forefathers said, that would be great, but unfortunately it's been corrupted by this funding and funding of campaigns. There's a much better way to do it. There could be a small amount of money given by every taxpayer to be dedicated to candidates.

I've gone to skin doctors and they'll say to you, 'We should remove this because it's pre-cancerous,' and I'll say, 'Explain pre-cancerous to me.' I'll listen for about twenty minutes and I'll say excuse me, 'Is pre-cancerous like pre-dead? So you're saying it could turn into cancer but it's not cancer?'

It's my personal opinion, and I'm not espousing it to anybody else, I think your immune system and how healthy you are determines how you react to any excess of any kind.

My mother was a star-struck girl from a little town in Arkansas who had gone to finishing school in New York, and whose mother had given her anything she ever wanted.

Once, as an experiment, I travelled around the world with a single suit. Before I left, I went to a tailor in Savile Row and asked him to make me a suit that I could wear in any climate and which I could use as a tuxedo, a dinner jacket, a lounge suit and a blazer.

Tags: Him, Once, Single

While I put forth the suntan and the teeth and the cavalier attitude, I've survived under the worst of eras and times, and I've always had a good time doing it, because I never really took myself seriously, nor did I take life seriously because it is already terribly serious.