See the gallery for quotes by Grazia Deledda. You can to use those 8 images of quotes as a desktop wallpapers. 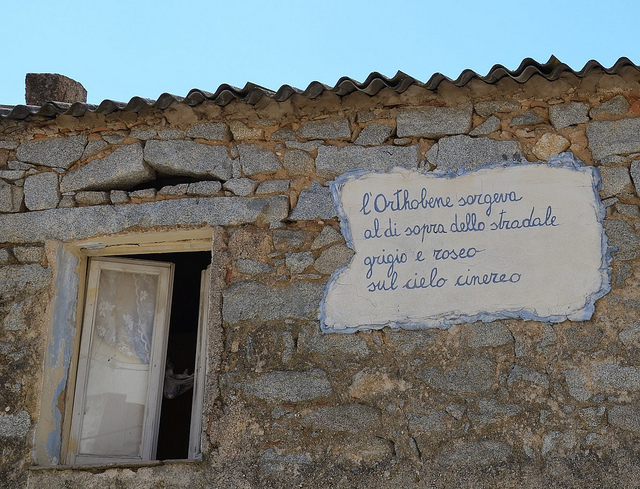 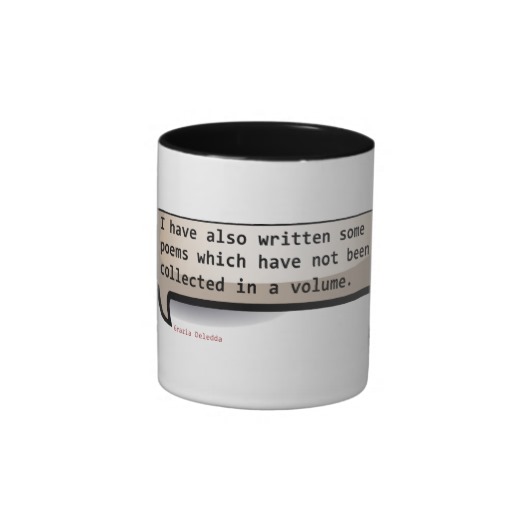 According to an ancient Sardinian legend, the bodies of those who are born on Christmas Eve will never dissolve into dust but are preserved until the end of time.

I have also written some poems which have not been collected in a volume.

After this, I took private lessons in Italian from an elementary school teacher. He gave me themes to write about, and some of them turned out so well that he told me to publish them in a newspaper. 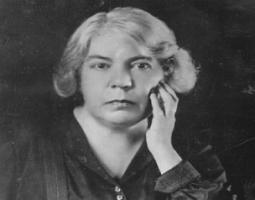 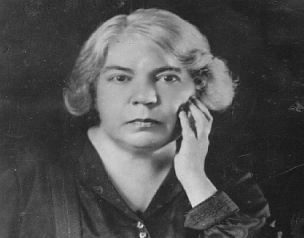 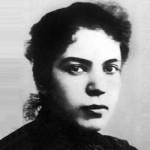 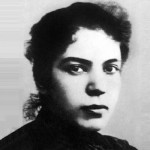 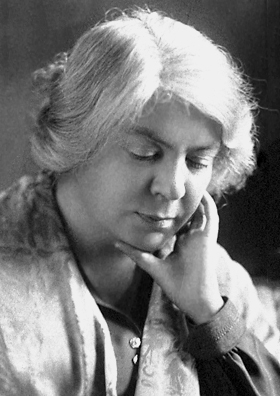 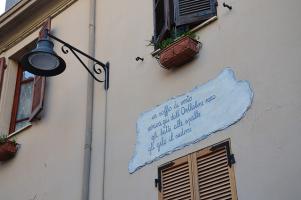 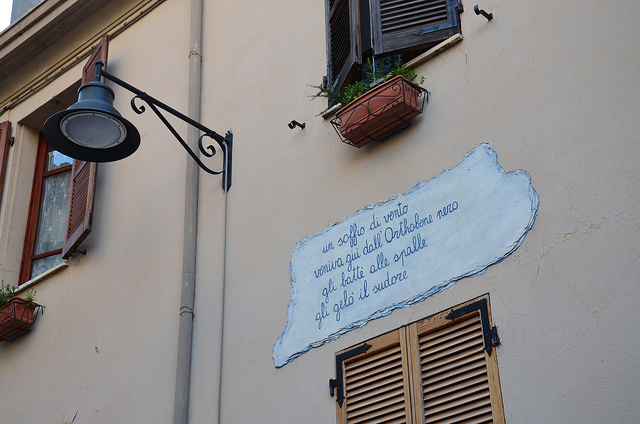 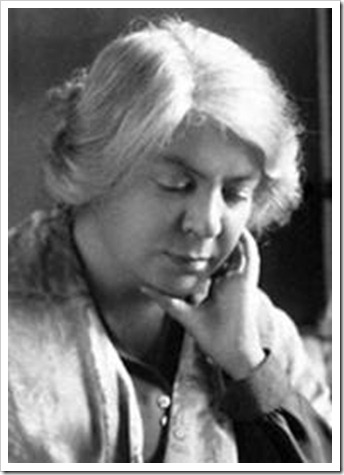