See the gallery for quotes by Griffin Dunne. You can to use those 6 images of quotes as a desktop wallpapers. 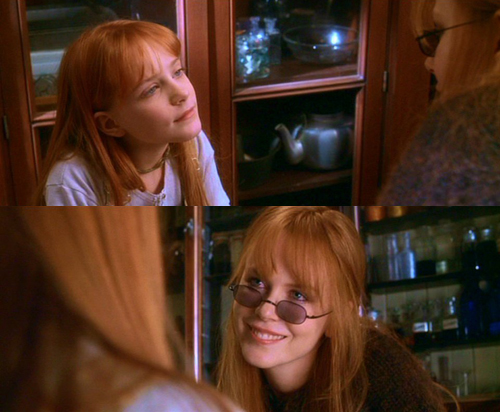 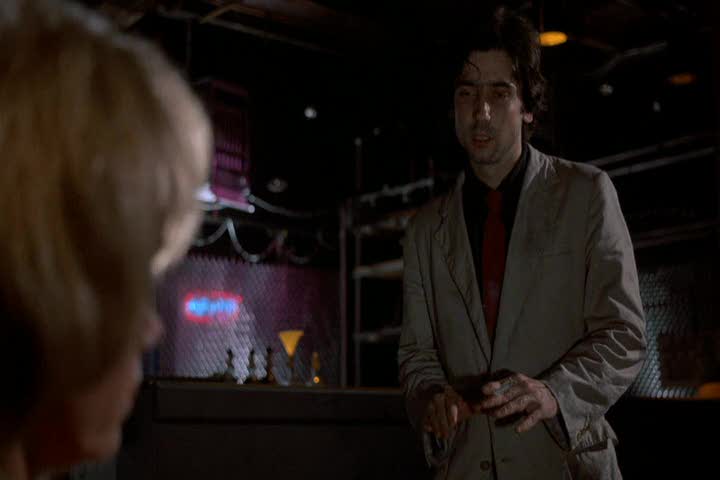 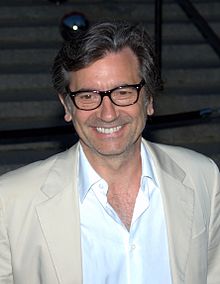 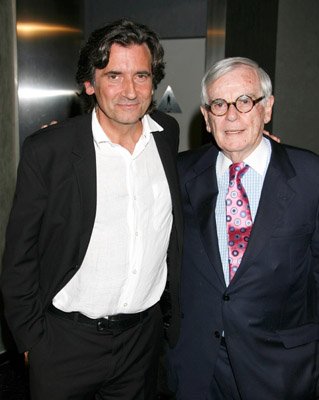 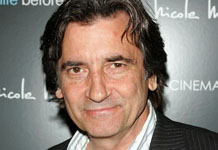 New York means so much to people. If you're inclined to leave the nest, New York is where most people think they have to go, and it's been that way since the first skyscraper.

Documentaries have always inspired me in narrative filmmaking.

Every movie is wildly different. So many of the problems are the same, but they take on different guises.

I came to New York to be an actor and I became a film producer first.

I only got to be able to act, because I gave myself a job as a producer.

I produced six movies with Amy Robinson since the very early '80s.

I'm in five guilds; that's a lot of dues to pay. So I have to keep on working.

I've always been schizophrenic; I've never been interested in limiting myself.

My hunger and desperation, being an actor, an out of work actor - my memory of that is as fresh as an open wound.

On every movie I've done as a director, I look at the producers and having done it, I don't envy them, at all.

Although there was a screenplay, the actors never knew what questions I was going to ask them, and all of my character's voice-over narration and scenes were added after the fact.

And I like being able to go back and forth, and I don't really care if it's a small budget or big budget or studio or independent, as long as it's got a story that's compelling and there's enough money to make the picture.

As a director, I've been able to combine with what I've learned as an actor and as a producer: it melds quite nicely into what I feel like I should have been doing all along.

But at the same time, never having final cut before, I really learned an interesting thing for any studio executive who is reading this: that if a director has final cut, it's actually easier and more interesting to listen to notes.

But I remember feeling as a producer I felt like the guy who called the caterer and got the band; I had to work the party while everybody else was having a good time.

I think we were the first picture to cut on Final Cut Pro. So we were the guinea pigs, because we got a deal on the system. But with that comes all sorts of technological problems I couldn't begin to describe.

In the '80s, I can't say that Amy and I were aware of an independent film community. We could only get a certain amount of money for our pictures, which made them low budget movies, but they were distributed through studios.

Much more quotes by Griffin Dunne below the page.

It struck me that working digitally with a small crew, I could lay out a general plan for Famous and hope for mistakes which would create something more than satire and something less than truthful reality.