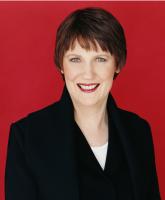 See the gallery for quotes by Helen Clark. You can to use those 8 images of quotes as a desktop wallpapers. 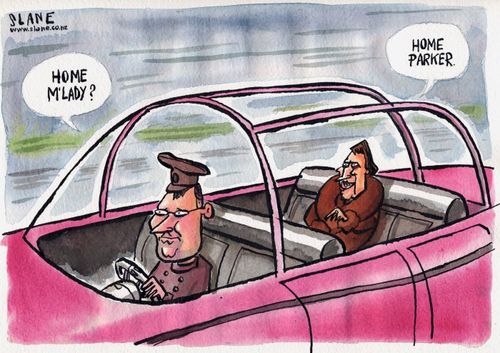 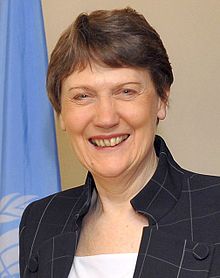 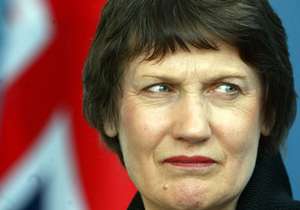 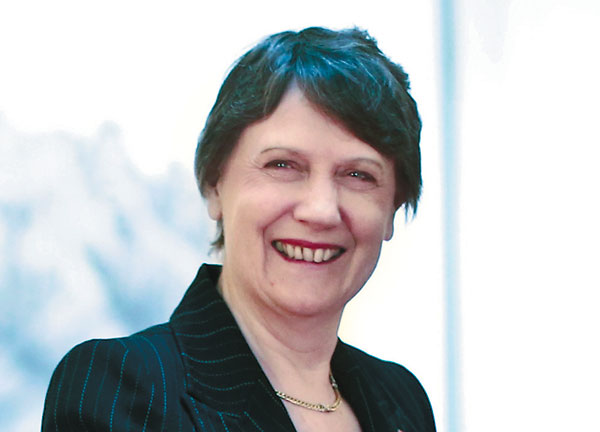 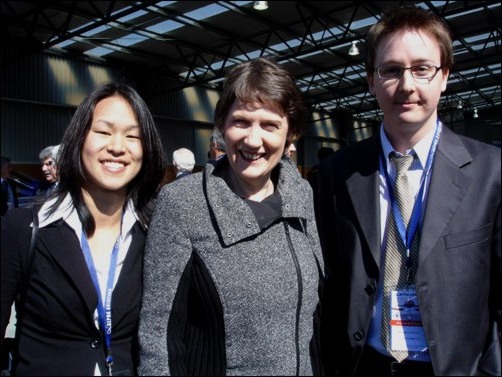 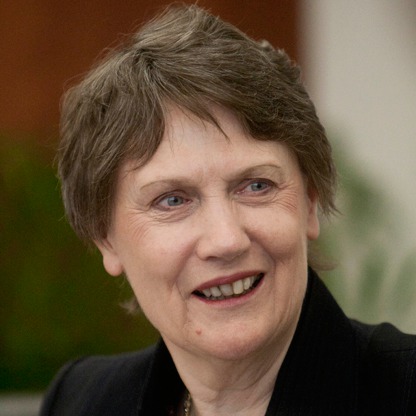 I think it's inevitable that New Zealand will become a republic and that would reflect the reality that New Zealand is a totally sovereign-independent 21st century nation 12,000 miles from the United Kingdom.

I've been round Japan, Hong Kong, Korea, and China in the last few months and the message that I've been taking is that New Zealand is building an up market dynamic into a connected economy. And that we are not the old-fashioned, ship mutton kind of product the people associate their export in work.

If the market is left to sort matters out, social injustice will be heightened and suffering in the community will grow with the neglect the market fosters.

If you neglect those who are currently poor and stable, you may create more poor and unstable people. There has been a tremendous concentration of donor interest in countries that are seen as particularly fragile - but it becomes harder to mobilise money for sub-Saharan, plain poor countries.

It's fair to say that, for much of my lifetime, New Zealand certainly was a property-owning democracy and working people, ordinary people, had assets.

The Prime Minister is head of team but its not a one woman act.aI've been called all those things. Intellectual, sharp-tongued, all true. But what New Zealander is like is to know that someone is in charge and in the end the buck stops with the Prime Minister.

There is also a marked global trend towards sustainable agriculture, building on traditional methods which use fewer chemical inputs, carefully manage soil and water resources, and work hand-in-hand with nature.

Well, there have been periods in the past when prime ministers of Australia and New Zealand were at each others' throats publicly and frequently. That's not productive at all.

Tags: Others, Past, Productive

Well, we don't think for a moment that either the U.S. or Australia are out to damage the New Zealand economy, but if there were a sustained period in which they had a free-trade agreement and New Zealand didn't have that same arrangement with the States, that could be both trade- and investment-distorting.

Tags: Both, Either, Moment

I deeply detest social distinction and snobbery, and in that lies my strong aversion to titular honours.

Afghanistan is one of the poorest countries on earth. Security issue or no security issue, there would need to be a focus on it.

Any serious shift towards more sustainable societies has to include gender equality.

Business can talk itself into a blue funk.

Health and education are always issues.

I don't know that you're ever going to persuade New Zealanders that they're not going to own their own homes and I'm not going to try.

I have no beliefs of a religious kind.

I think the issue of North Korea is one where the international community as a whole has to work to resolve the crisis.

I'm not into power for the sake of it.

In terms of having views and being prepared to express them, yes, I think New Zealand's had a leadership role in a lot of things.

In the end, there will always be a fundamental difference of perspective between New Zealand and Australia on defense, whoever is in government.

'Never look back' is my philosophy.

New Zealand's been pretty quiet on human rights issues, which we will be taking rather more interest in, and in international labor issues.

Of course I have an opinion on many things but I don't micromanage.

Much more quotes by Helen Clark below the page.

People are optimistic about the future.

We don't want to deal with a separatist party.

We just sent our condolences to the President of the United States and the American people on what is a terrible, terrible tragedy.

Well in the end the world can crank itself up to sanctions, as it has with Zimbabwe, another sad case.

As New Zealanders, we've been in on the United Nations from the very beginning, played a role in the drafting of the charter - it means a lot to us that those processes are followed.

Fortunately New Zealand doesn't have land borders so we are able to be somewhat more rigorous on who gets in and out of our country than perhaps some people.