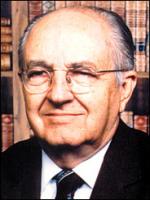 See the gallery for quotes by Henry M. Morris. You can to use those 8 images of quotes as a desktop wallpapers.

It is impossible to devise a scientific experiment to describe the creation process, or even to ascertain whether such a process can take place. The Creator does not create at the whim of a scientist.

When science and the Bible differ, science has obviously misinterpreted its data.

Creation is not taking place now, so far as can be observed. Therefore, it was accomplished sometime in the past, if at all, and thus is inaccessible to the scientific method.

The evolutionary explanation for origins, although impossible either to prove or to test scientifically, is nevertheless defended by its proponents on the basis that it is the only explanation which is naturalistic, not involving the 'supernatural' element of a divine Creator. 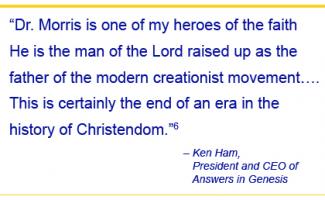 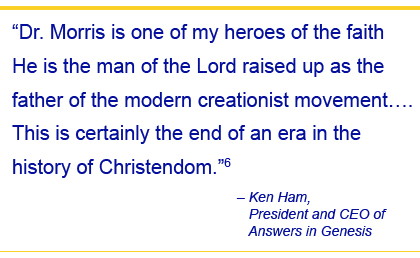 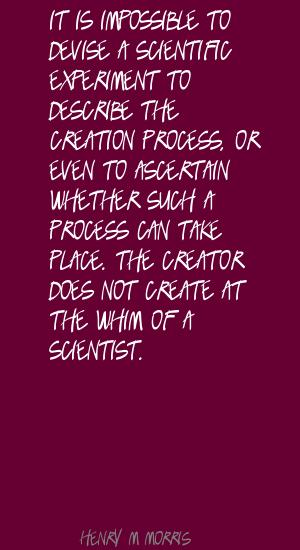 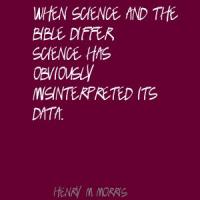 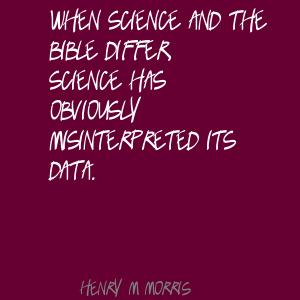