See the gallery for quotes by Mark Morris. You can to use those 7 images of quotes as a desktop wallpapers. 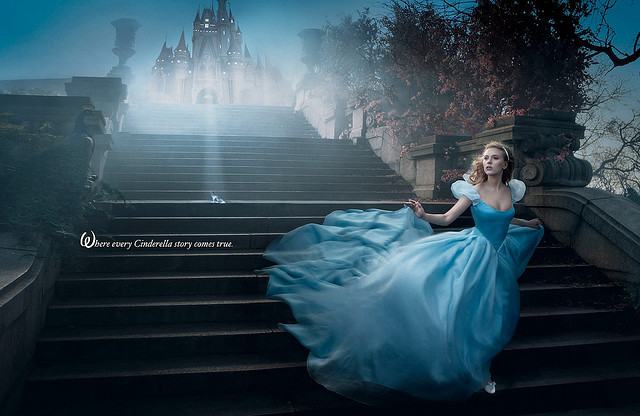 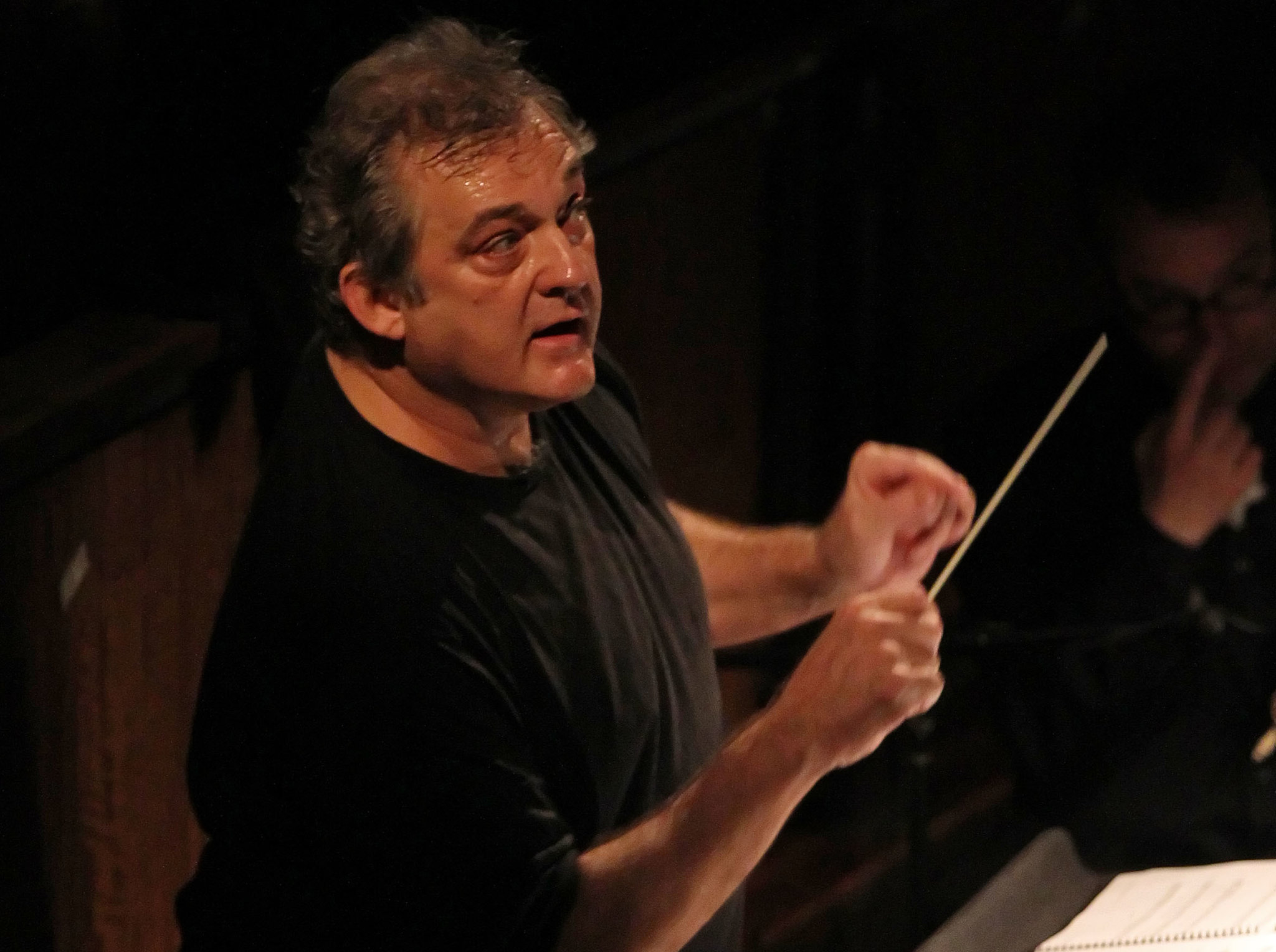 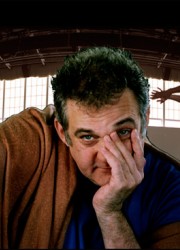 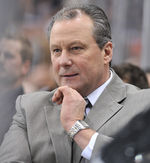 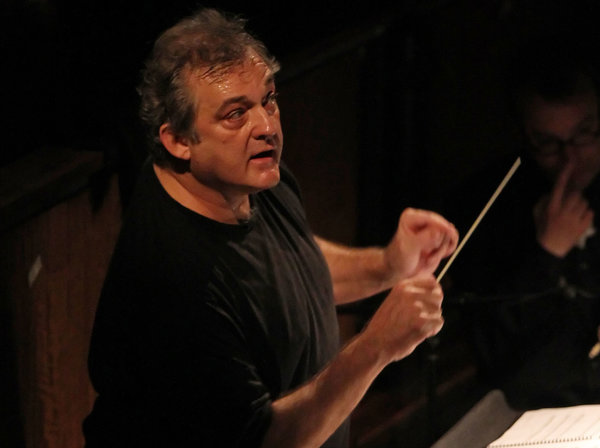 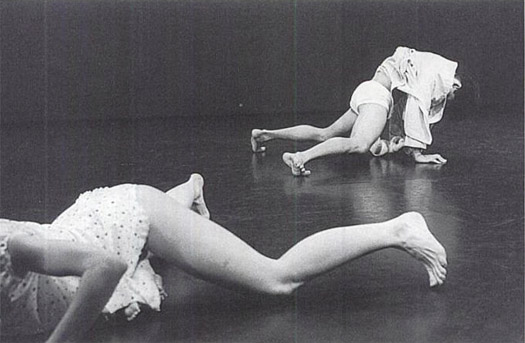 No dance has ever turned out the way I thought it would, because I trust enough that I can start something with some ideas and then it takes itself somewhere.

Perhaps... I mean there are people who defend that it as an art. I don't. I like it but it's not an art form as far as I'm concerned, and yet it's a similar thing, once you can't land those jumps, you're disqualified - that precludes it from ever becoming a serious art form.

Sure, I could give advice; I could, say, travel the world, listen to music. But all I can really say is do something you want to do and do it well. And if you want to be a choreographer, then you have to make dances.

That piece has been choreographed so badly so many times. I'm loathe to do it but I may eventually because it is one of the seminal art works of the twentieth century.

Usually that's going into biology in a certain way. There's certain strengths and weaknesses to both of the sexes. And I'm not against employing those nor am I against denying those, what I am looking for is a very large array of options.

Tags: Against, Both, Looking

Well let's see; I'm not obsessed with... I like Walt Disney except that you know, except for the horrible fascism. I love the art of it. I like a lot of things I don't agree with and that's one of them.

As I have said before, dancing is for anyone, but not for everyone.

Tags: Anyone, Everyone, Said

Every child dances, and then you learn not to.

Audiences don't want to see the kind of self-indulgent, boring dance that is so prevalent today.

'Elitist' doesn't need to mean wealthy and conservative; it can also mean specialised and rarefied, and that's no bad thing.

I can read music, but I have no technique, and singing was never an option even though I sang a lot growing up.

I didn't go to a conservatoire, and I have certain low opinions of certain aspects of the conservatory experience.

I have a beautiful, big bathtub.

I love making up titles.

I teach class. I study music. I rehearse. I coach people. That's it. I'm doing exactly what I want.

Tags: Dance, Everybody, Nobody

It never occurred to me that I'd have a dance company.

Some people only work to recorded music because it's so reliable and exactly the same every time, which is exactly why I don't.

Much more quotes by Mark Morris below the page.

Sunday is a day of rest.

The goal of Sunday is to leave my home as little as possible.

There was always dance in opera until people forgot to keep it going.

Being queer you're supposed to adore figure skating. It's a sport, not an art. I love the costumes and hate the music and of course I worship Johnny Weir because so does he. Also he's real. It's a full gay thing and it always has been.

Here's the thing, I've been cooking more and more and I'm pretty good; the problem is I can only go out to restaurants that cook better than I do, therefore, it's expensive.

I build duets into bigger works. I like to see people working together. What we call a giant solo in my company is about four bars long while twenty other people are doing something dynamically. I like the charge that is set up by a lot of people doing something.

Tags: Together, While, Working

I love the way in which I make up dances. It's a complicated way and the product is usually clear. Clear and simple. I don't need everybody to know that there are all of these fabulous things going on. If you CAN see it, that's wonderful.

I never eat standing up, I never eat in front of the refrigerator. I treat myself very formally with meals. I don't watch TV or read. It's a little bit of a ritual, and it's more enjoyable.

I'm not after a closed system, I mean I'm after a complicated system in structure, but as far as watching it, I don't think that everything should be decided.