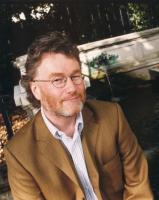 See the gallery for quotes by Iain Banks. You can to use those 6 images of quotes as a desktop wallpapers. 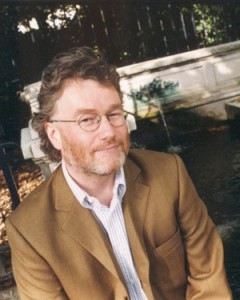 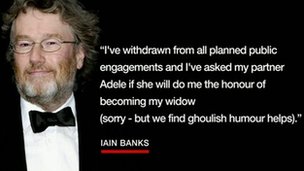 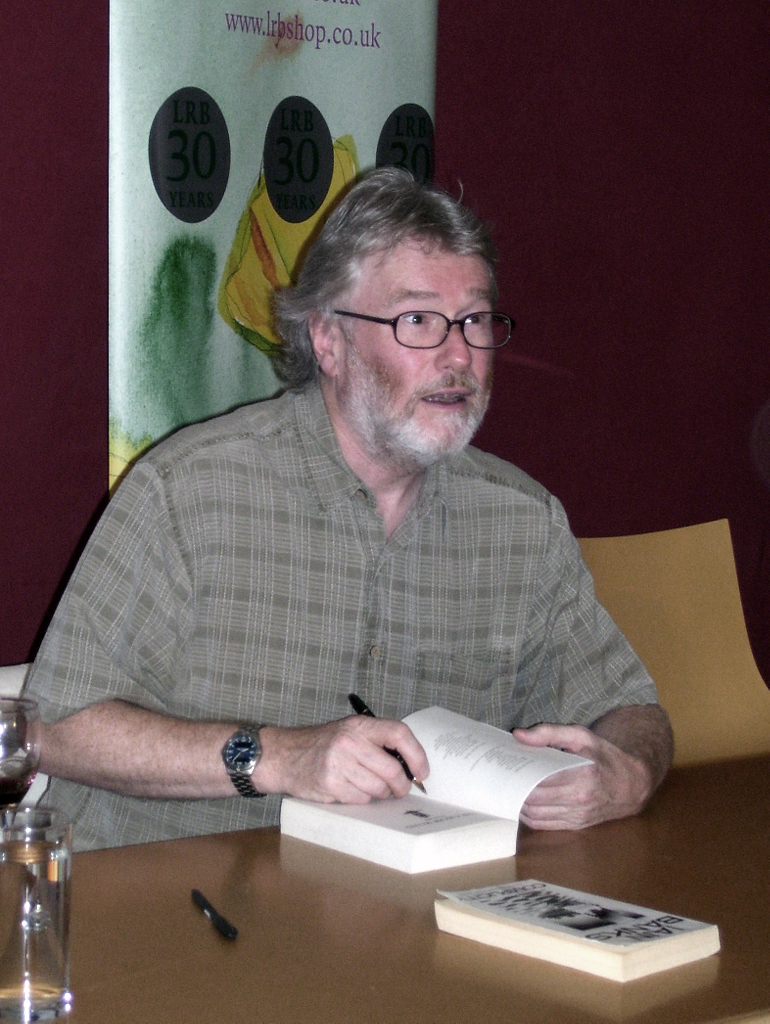 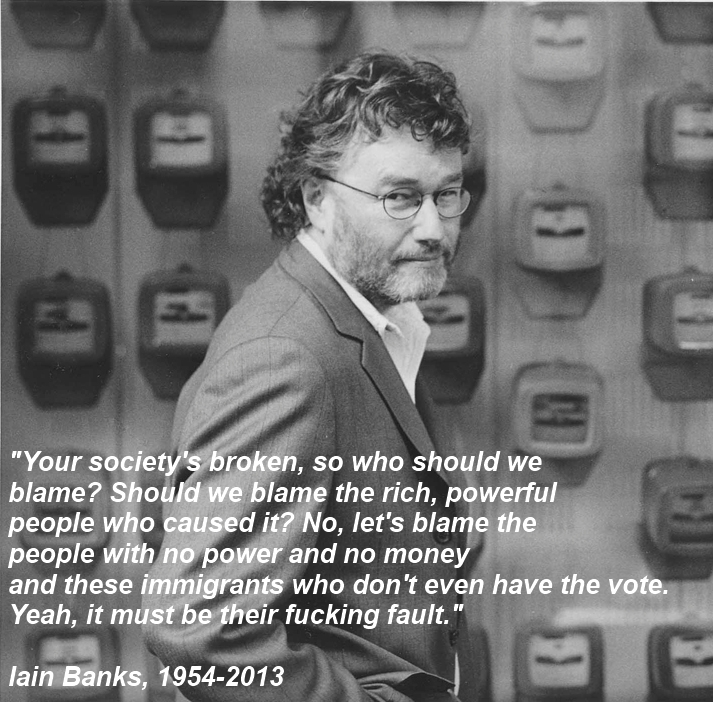 Much more quotes by Iain Banks below the page.

In so much of politics you're not allowed to disagree with what's been agreed.

Most mainstream male fiction is littered with heroines, and female characters are basically so great, you want to fall in love with them.

My point has always been that, ever since the Industrial Revolution, science fiction has been the most important genre there is.

Science fiction is trying to find alternative ways of looking at realities.

Smell is a very animal thing, almost reptilian, where the more cerebral things like reading less so.

There is a quite a lot of effort involved but I find action sequences some of the quickest to write and the most fun.

As long as a film stays unmade, the book is entirely yours, it belongs to the writer. As soon as you make it into a film, suddenly more people see it than have ever read the book.

Even in my side of the world, I've been in publishing for what, 25 or 26 years, and it's gone from being a gentlemen's club to being a few big players, and it's very corporatised.

I deliberately keep myself apart from a lot of stuff; I don't Tweet, I don't do Facebook, I don't blog, and that's largely because I spend my working life staring at a screen and hitting a keyboard, I am trying to cut down on that, not increase it.

I don't really do themes. I might accidentally, but themes are an emergent phenomena of the writing of the book, of just trying to get a story out there.

I enjoy it too much - even if I knew I'd never get a book published, I would still write. I enjoy the experience of getting thoughts and ideas and plots and characters organised into this narrative framework.

I love writing and can't imagine not being able to do it. I want an easy life and if it had been difficult I wouldn't be doing it. I do admire writers who do it even though it costs them.