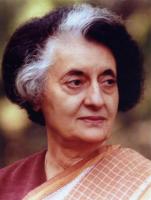 See the gallery for quotes by Indira Gandhi. You can to use those 7 images of quotes as a desktop wallpapers. 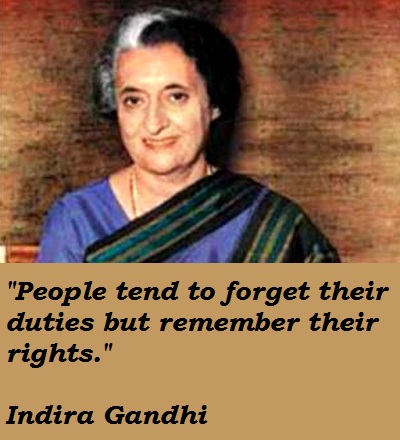 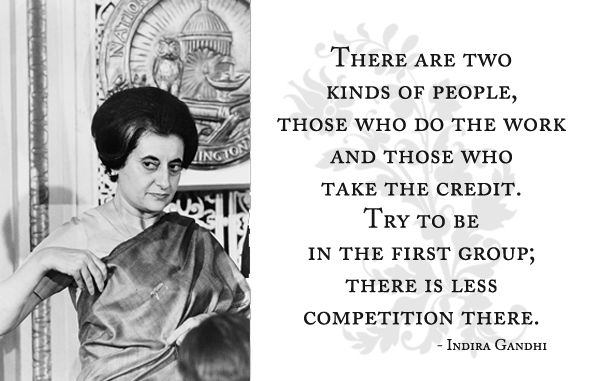 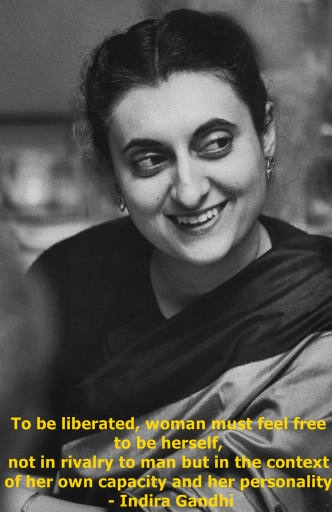 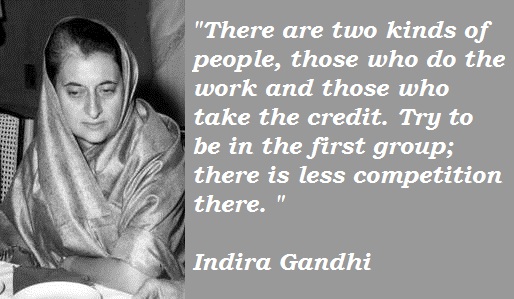 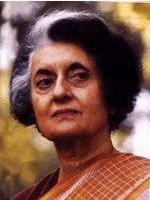 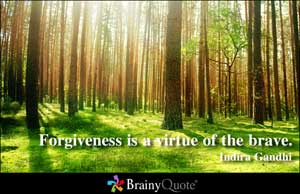 Forgiveness is a virtue of the brave.

There are two kinds of people, those who do the work and those who take the credit. Try to be in the first group; there is less competition there.

My grandfather once told me that there were two kinds of people: those who do the work and those who take the credit. He told me to try to be in the first group; there was much less competition.

People tend to forget their duties but remember their rights.

You must learn to be still in the midst of activity and to be vibrantly alive in repose.

Have a bias toward action - let's see something happen now. You can break that big plan into small steps and take the first step right away.

There is not love where there is no will.

Even if I died in the service of the nation, I would be proud of it. Every drop of my blood... will contribute to the growth of this nation and to make it strong and dynamic.

You cannot shake hands with a clenched fist.

One must beware of ministers who can do nothing without money, and those who want to do everything with money.

The power to question is the basis of all human progress.

Anger is never without an argument, but seldom with a good one.

If I die a violent death, as some fear and a few are plotting, I know that the violence will be in the thought and the action of the assassins, not in my dying.

Martyrdom does not end something, it only a beginning.

All my games were political games; I was, like Joan of Arc, perpetually being burned at the stake.

There exists no politician in India daring enough to attempt to explain to the masses that cows can be eaten.