See the gallery for tag and special word "Inhumanity". You can to use those 8 images of quotes as a desktop wallpapers.

Part of the inhumanity of the computer is that, once it is competently programmed and working smoothly, it is completely honest.

The worst sin toward our fellow creatures is not to hate them, but to be indifferent to them: that's the essence of inhumanity.

As the eldest son of an Alabama sharecropper family, I was constantly troubled by a collage of North American southern behaviors and notions in reference to the inhumanity of people. There were questions that I did not know how to ask but could, in my young, unsophisticated way, articulate a series of answers.

We in the United States should be all the more thankful for the freedom and religious tolerance we enjoy. And we should always remember the lessons learned from the Holocaust, in hopes we stay vigilant against such inhumanity now and in the future.

More of quotes gallery for "Inhumanity" 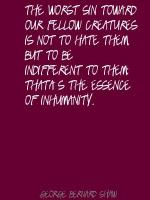 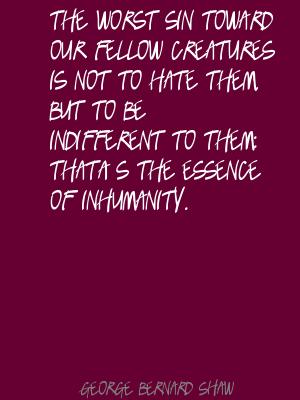 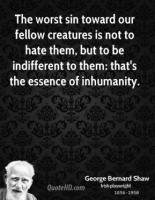 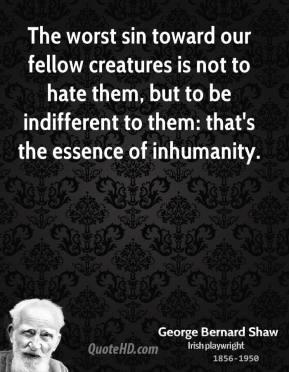 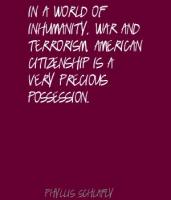 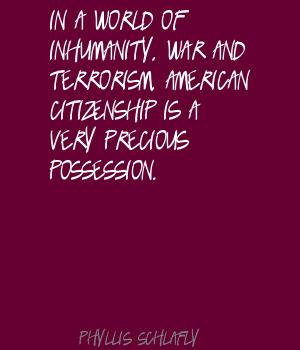 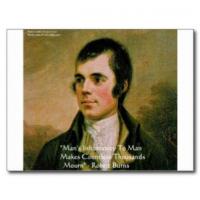 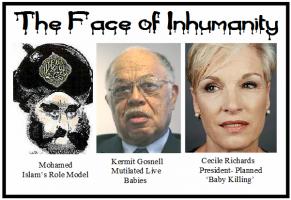 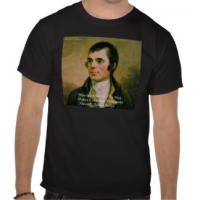 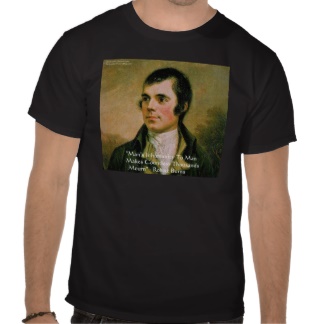