See the gallery for tag and special word "Irish Catholic". You can to use those 8 images of quotes as a desktop wallpapers. 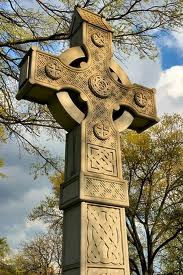 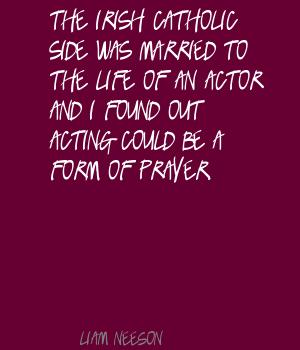 I'm an Irish Catholic and I have a long iceberg of guilt.

I am the indoctrinated child of two lapsed Irish Catholics. Which is to say: I am not religious.

For a man to come right out and say he does not believe in the Old Testament, I think many Catholics across the nation as well as the world are offended by Bill O'Reilly claiming he's an Irish Catholic. 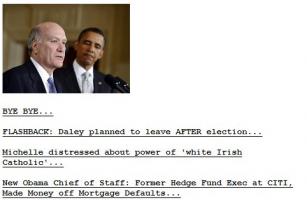 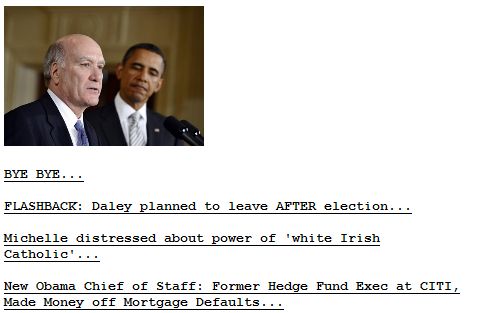 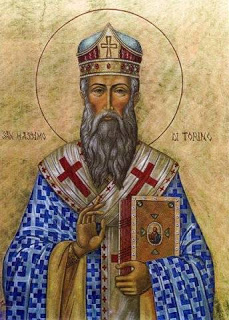 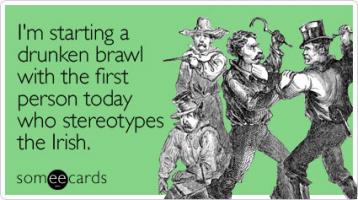 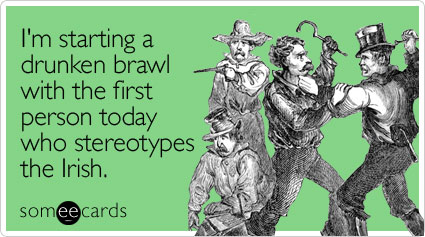 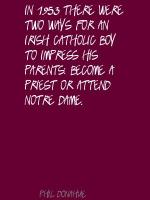 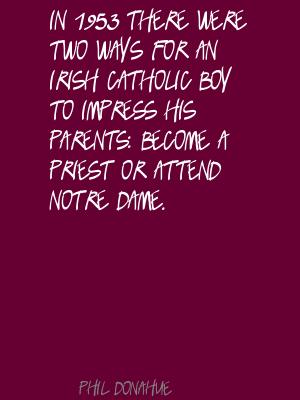 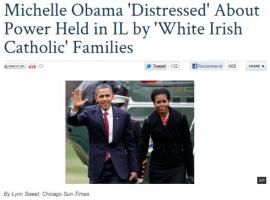 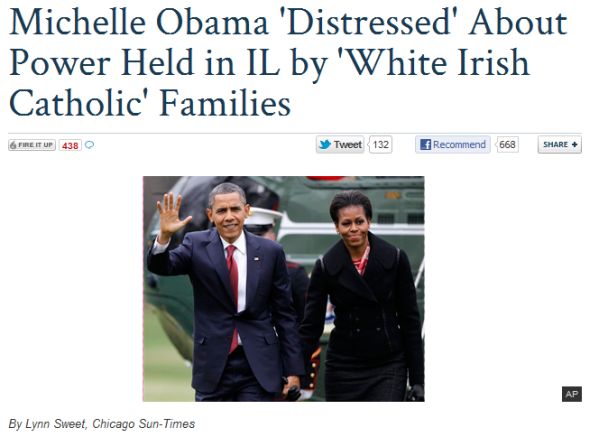 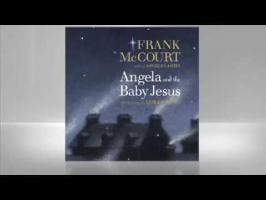 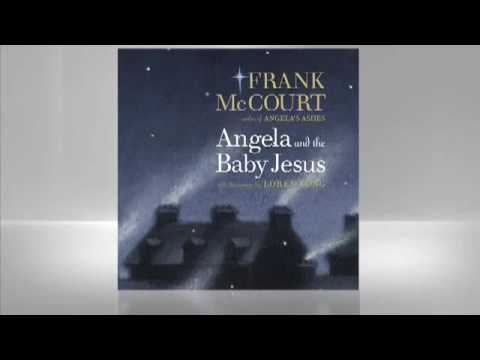