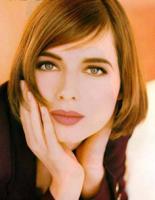 See the gallery for quotes by Isabella Rossellini. You can to use those 7 images of quotes as a desktop wallpapers. 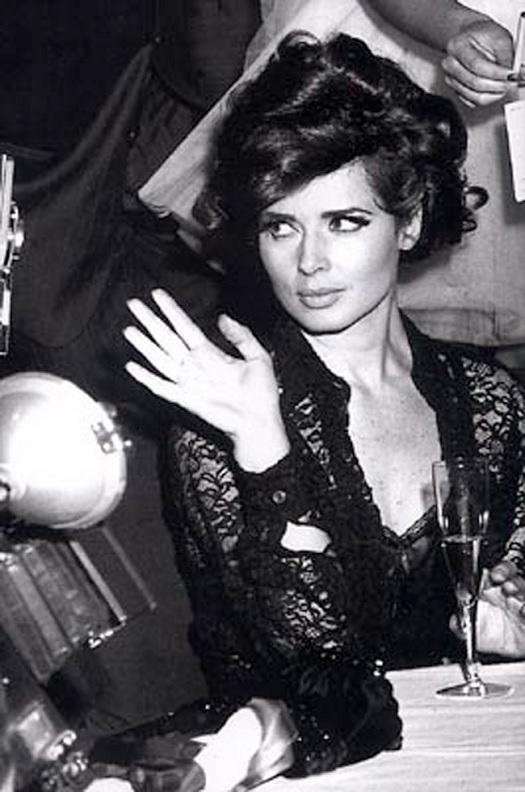 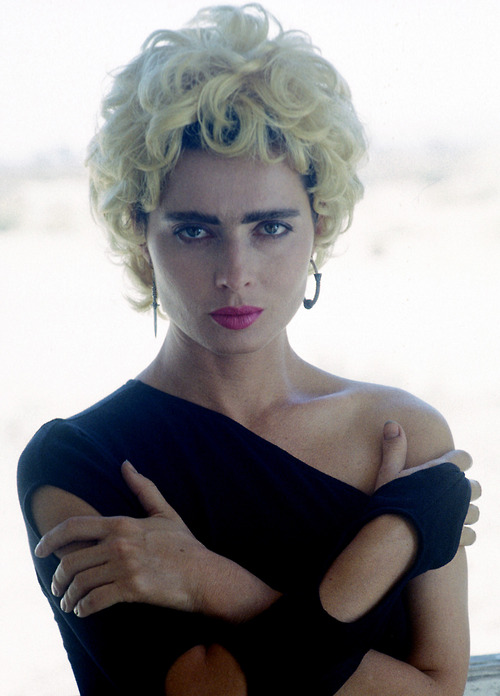 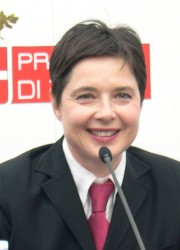 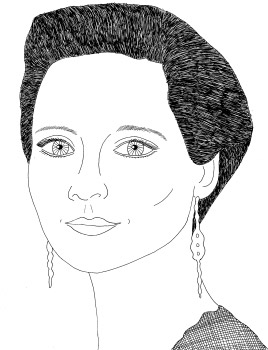 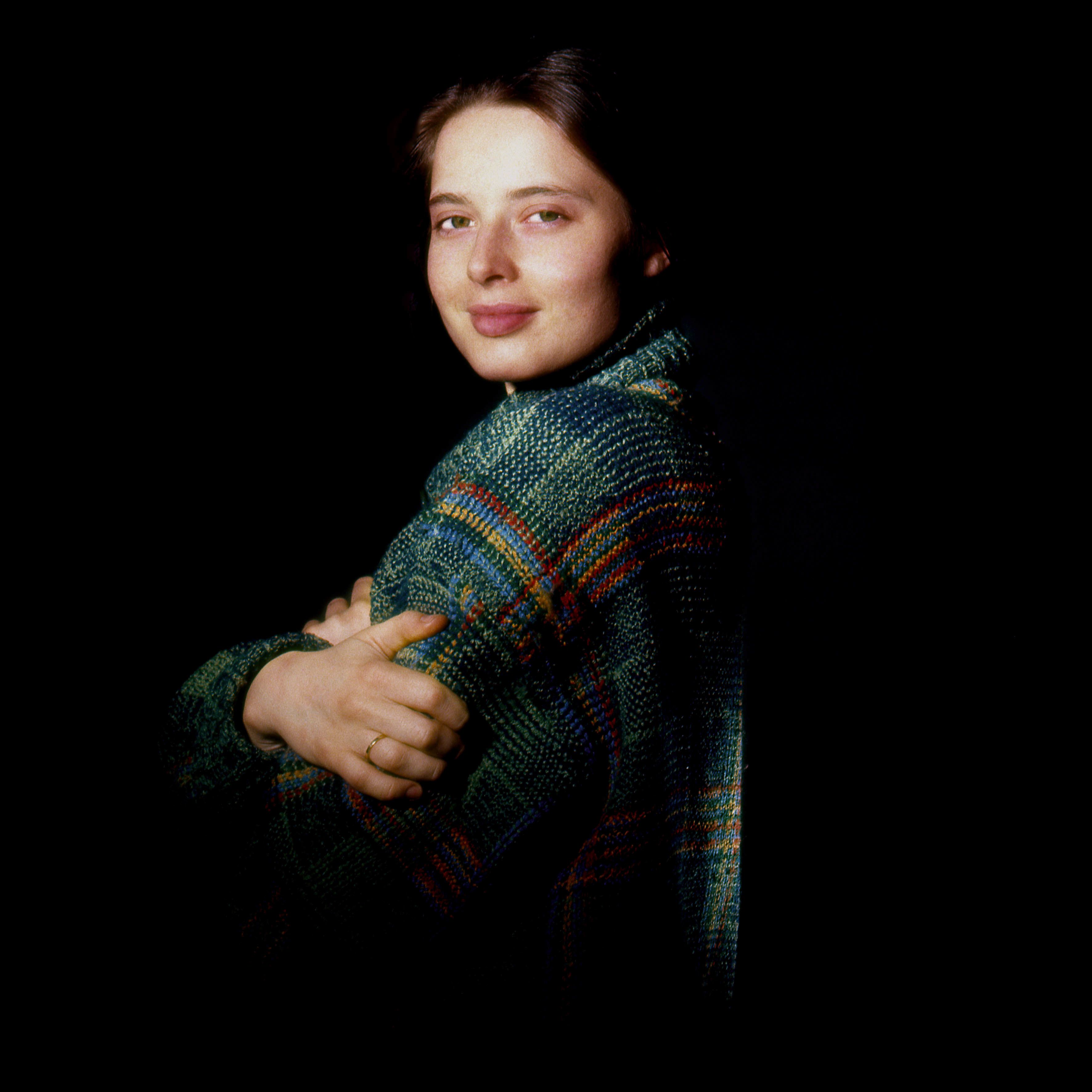 But I don't really see myself as a role model. I'm not a dictator, or someone who wants to be adored!

A lot of the advertisement is done by saying: first of all, have a complex about who you are.

Although Dorothy in Blue Velvet was humiliated and hurt by men, basically I could react to how she felt.

But my mother loved The Elephant Man, and my father gave David Lynch a scholarship to study in Rome.

I am now at an age when they wanted me to play her mother.

I didn't want to become an actress because the competition with my mother would have been to much to live up to.

I like to extend myself as an actress and David really helped me.

If we are completely honest with ourselves, everyone has a dark side to their personalities.

There is this idea that you have to play heroines or women who succeed.

These same people seem to forget that mother also took a lot of chances with the type of roles she played.

When David left me I became totally brokenhearted.

In America, they are paranoid about ruining the reputations of people once they are dead and cannot answer back. They have this fascination which to me seems cruel and morbid. I do not want any part of it. 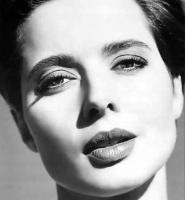 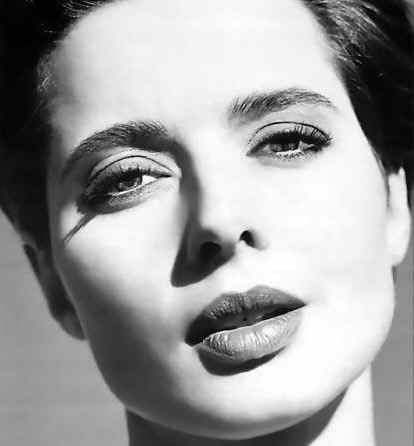