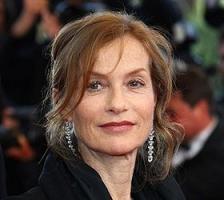 See the gallery for quotes by Isabelle Huppert. You can to use those 7 images of quotes as a desktop wallpapers. 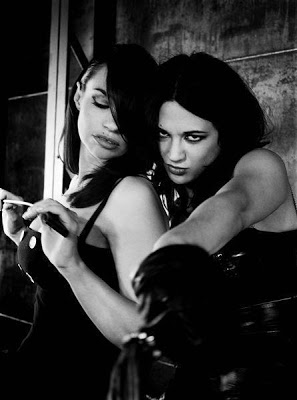 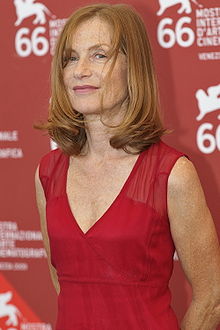 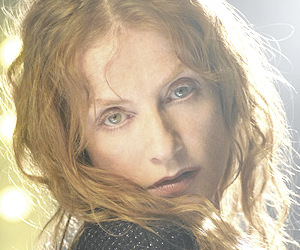 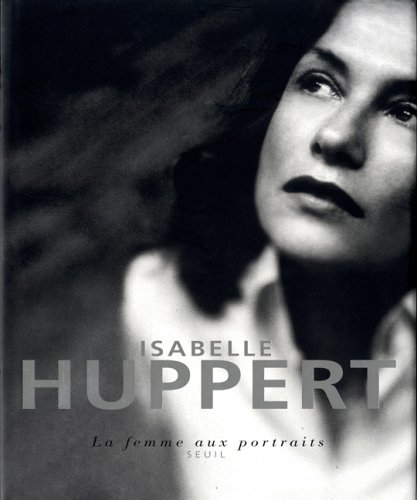 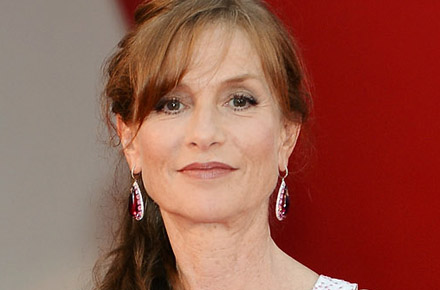 Before I do a play I say that I hope it's going to be for as short a time as possible but, once you do it, it is a paradoxical pleasure. One evening out of two there are five minutes of a miracle and for those five minutes you want to do it again and again. It's like a drug.

Acting is a way of living out one's insanity.

But on the whole, nothing requires unbearable energy for me, it's just a normal thing.

But theatre is always a difficult experience.

For a long time I have compared cinema to music, I think cinema has a lot to do with the rhythm of music.

Going through this musical experience really helped us to understand the core of the film.

I did a film very quickly, and then a lot of work for television, and then I did stage work.

I never wondered whether I should be a stage actress or a movie actress.

My mom's a Catholic, and my dad's a Jew, and they didn't want anything to do with anything.

Perhaps Europeans are a bit more skeptic whereas Americans are more believers.

When you come to do the film, it is not the time to wonder why you do it. It's just how to do it.

But it wasn't just a technical approach towards the piano, studying the music for this film was also a way of approaching the soul of the film, because the film is really about the soul of Schubert and the soul of Bach.

But someone like Claude Chabrol tries to make a connection between the society in which we live and the social reasons which make monsters out of some people.

Tags: Between, Society, Someone

Firstly I did it in this huge theatre in Avignon, then to smaller places, then bigger places. You have to change the volume of the voice, give more or less. The way you have to relate to space makes it like sculpture.

For an actress there is no greater gift than having a camera in front of you, listening to the most beautiful music in the world and just being looked at!

For me, making films is like being on vacation, it's a nice walk. But theatre is like mountaineering. You never know whether you're going to fall off or make it to the top.

I don't know if you ever say to yourself that you want to be an actress. It eventually becomes a social function - you are an actress and you make a living out of it, but at the beginning it's more a matter of how to survive, or how to exist in a certain way.

I like to take these unusual characters and then make them as normal as possible, because we all know that the tragedy and the abnormal always hides itself behind the normal.

I think being an actress is more how to cope with the fact that you can't do anything else than to express a talent. It's a way of being untalented for anything.

In a very complex way, things have improved in the dramatic field. Before you had the good and the bad and you couldn't mingle them. Now it's more ambiguous.

It really helps you to go through difficult situations by just thinking about it as being a big amount of work which you have to solve how to do. For example, I don't feel very inspired when I act, I just act. That's it.

Much more quotes by Isabelle Huppert below the page.

The Greeks already understood that there was more interest in portraying an unusual character than a usual character - that is the purpose of films and theatre.

Yes, he wanted me to do Funny Games before, which I didn't want to do because the film was very theoretical - the way people experience violence on screen. There was very little space for fiction, it was more like a sacrifice for the actors than anything else.