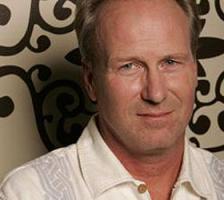 See the gallery for quotes by William Hurt. You can to use those 8 images of quotes as a desktop wallpapers. 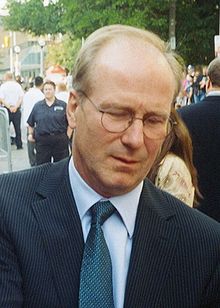 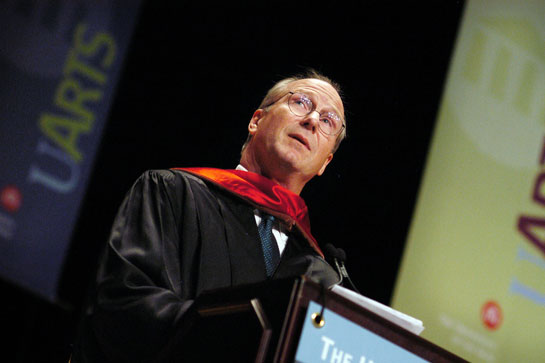 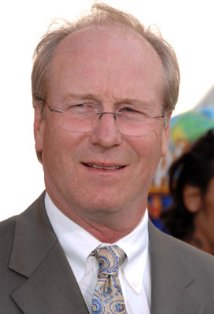 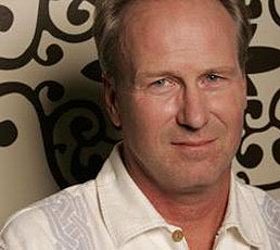 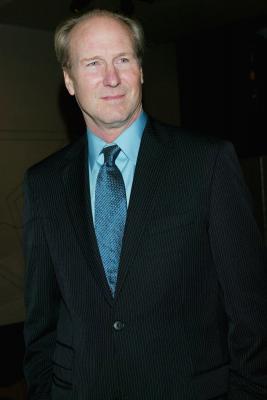 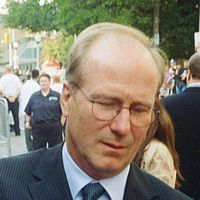 What's really frustrating with movies is the lack of improvement.

You have to create a track record of breaking your own mold, or at least other people's idea of that mold.

I have a film I want to direct. Gena Rowlands was going to do it with me a long time ago. It's about an older woman who's running a ranch in the west the old fashioned way.

I've been delighted by Cannes and Toronto but I keep saying I don't know how good we're going to be received in America because that's where it's most challenging.

It was the moment I learned acting is not acting out. After that light went on, I spent the rest of my life trying to figure out how to make other people realize it.

Not to be offensive, not to be capricious, not to be arbitrary, not to be neurotic, not to be an actor outer, you're just trying to get in and you're given so little time to get in gently, but it's always hard.

The thing is, I don't believe in most of what's done. The amount of financial and imaginative energy that's put into mediocrity is just amazing which I find to be fundamentally offensive as a human being.

Being a father, being a friend, those are the things that make me feel successful.

But I am not going to live for ever. And the more I know it, the more amazed I am by being here at all.

Being famous is not something that would make me feel successful - unless one was striving for mediocrity.

I want to prove a point. That point is, actors are artists, not narcissists necessarily.

Heroes to me are guys that sit in libraries. They absorb knowledge and then the risks they take are calculated on the basis of the courage it took to become replete with knowledge.

All I know is that my best work has come out of being committed and happy.

David Cronenberg knows what we actors do as artists.

I am so thrilled by the privilege of life, and yet at the same time I know that I have to let it go.

I just looked at him because I want to be looking in someone's eyes when I die.

Tags: Die, Him, Someone

I know what I love about acting - and it's the creative process.

I think acting can bring you closer to yourself and help you understand other people.

I very much prefer the balance in a scene to standing out and so you have to make a decision.

I was a science fiction junkie for a long time.

I was held hostage and almost executed by a man who was robbing us in the middle of the night.

If you're lucky, and not a lot of actors are these days, you get the chance to create a character.

Much more quotes by William Hurt below the page.

It just seems like that because I do a lot of independent films that don't get to the mainstream.

People who have expertise or the luck to have rehearsal time with cameras have it over people who don't.

Sometimes people call me a success for all the reasons that make me think I'm a failure.

The perfection in theater is that it's over the second it's done.

The simple fact of existence, of being aware that you are aware; this to me is the most astounding fact.

The thing is David is also aware of everything and it's not like you're going somewhere the director is not.