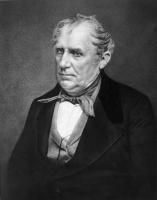 See the gallery for quotes by James F. Cooper. You can to use those 8 images of quotes as a desktop wallpapers. 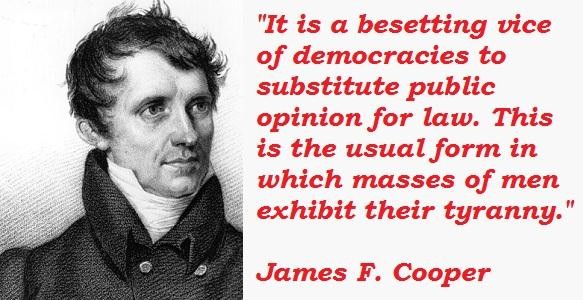 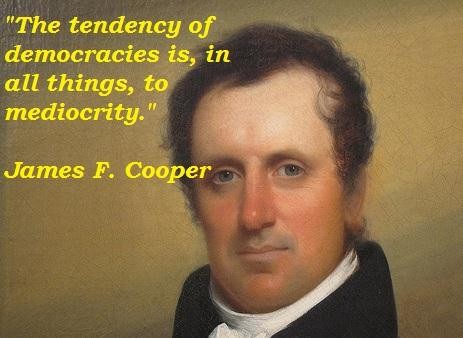 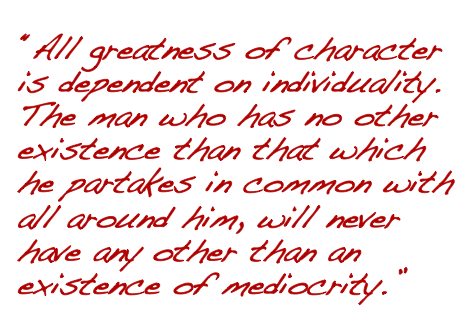 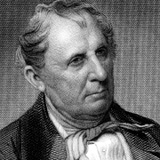 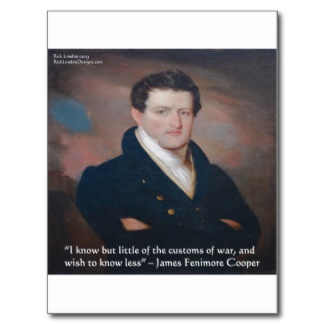 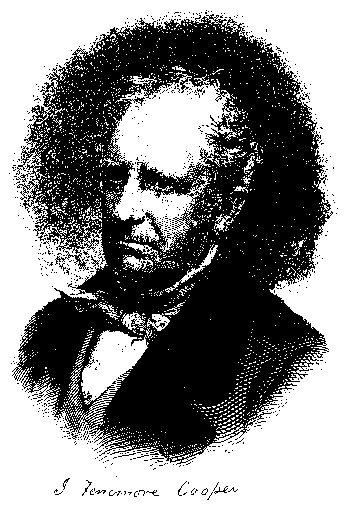 All greatness of character is dependent on individuality. The man who has no other existence than that which he partakes in common with all around him, will never have any other than an existence of mediocrity.

All that a good government aims at... is to add no unnecessary and artificial aid to the force of its own unavoidable consequences, and to abstain from fortifying and accumulating social inequality as a means of increasing political inequalities.

It is a besetting vice of democracies to substitute public opinion for law. This is the usual form in which masses of men exhibit their tyranny.

Candor is a proof of both a just frame of mind, and of a good tone of breeding. It is a quality that belongs equally to the honest man and to the gentleman.

America owes most of its social prejudices to the exaggerated religious opinions of the different sects which were so instrumental in establishing the colonies.

Slavery is no more sinful, by the Christian code, than it is sinful to wear a whole coat, while another is in tatters, to eat a better meal than a neighbor, or otherwise to enjoy ease and plenty, while our fellow creatures are suffering and in want.

The affairs of life embrace a multitude of interests, and he who reasons in any one of them, without consulting the rest, is a visionary unsuited to control the business of the world.

Whenever the government of the United States shall break up, it will probably be in consequence of a false direction having been given to public opinion.

Ignorance and superstition ever bear a close and mathematical relation to each other.

It is a governing principle of nature, that the agency which can produce most good, when perverted from its proper aim, is most productive of evil.

No civilized society can long exist, with an active power in its bosom that is stronger than the law.

Systems are to be appreciated by their general effects, and not by particular exceptions.

The common faults of American language are an ambition of effect, a want of simplicity, and a turgid abuse of terms.

The disposition of all power is to abuses, nor does it at all mend the matter that its possessors are a majority.

The tendency of democracies is, in all things, to mediocrity.

A monarchy is the most expensive of all forms of government, the regal state requiring a costly parade, and he who depends on his own power to rule, must strengthen that power by bribing the active and enterprising whom he cannot intimidate.

Individuality is the aim of political liberty. By leaving the citizen as much freedom of action and of being as comports with order and the rights of others, the institutions render him truly a freeman. He is left to pursue his means of happiness in his own manner.

It is a misfortune that necessity has induced men to accord greater license to this formidable engine, in order to obtain liberty, than can be borne with less important objects in view; for the press, like fire, is an excellent servant, but a terrible master.

It is the besetting vice of democracies to substitute public opinion for law. This is the usual form in which the masses of men exhibit their tyranny.

The very existence of government at all, infers inequality. The citizen who is preferred to office becomes the superior to those who are not, so long as he is the repository of power, and the child inherits the wealth of the parent as a controlling law of society.

They who have reasoned ignorantly, or who have aimed at effecting their personal ends by flattering the popular feeling, have boldly affirmed that 'one man is as good as another;' a maxim that is true in neither nature, revealed morals, nor political theory.