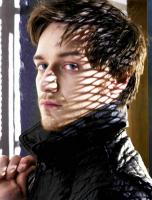 See the gallery for quotes by James McAvoy. You can to use those 6 images of quotes as a desktop wallpapers. 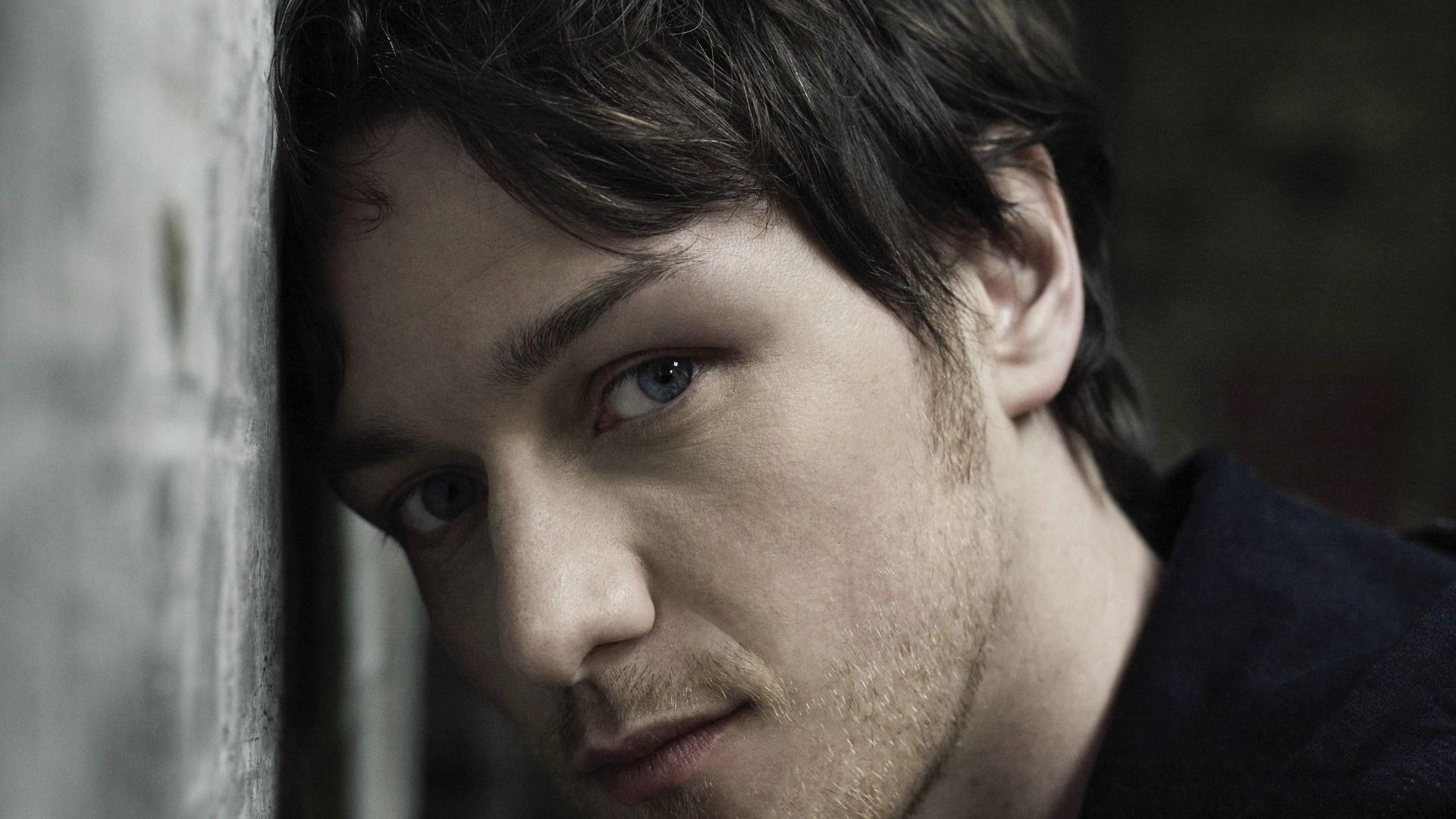 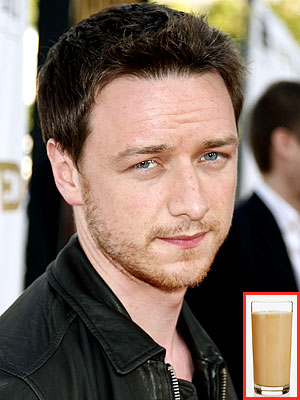 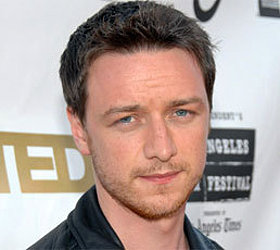 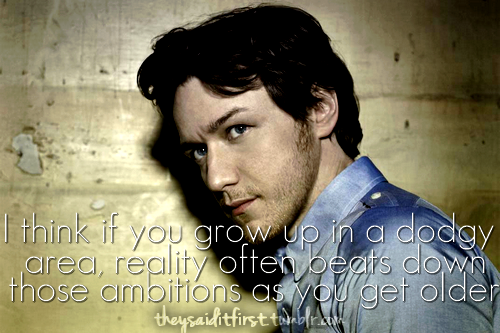 I take a lot of pride in being myself. I'm comfortable with who I am.

Because technically actors are just public servants really. They just tell stories because people need to be told stories. That's all it is. And yet we get treated as though we're important.

I considered becoming a priest very seriously. I wanted to travel the world. By the time I turned 16, I realized I was only in it for selfish reasons. And, more importantly, I didn't want to sacrifice the ladies!

I always believed that I never wanted to be an actor. I only did it because I was allowed to do it and I had to do something.

Next year, if no one gives me any work, that's fine. I'm not going to do well anyway. I'm not an actor, I'm just exploiting this industry.

That's the main thing that attracts me - characters who have big journeys. I like playing those people.

I also really liked playing Mr. Tumnus in 'Narnia'. I got to play my favorite character in children's literature, which I loved. You don't get the chance to do that in other jobs.

I kind of embarked on a fruitless search to find information about my character, Frederick Aiken. And it was fruitless, unfortunately, because there's so little about him.

I really liked 'Starter For Ten' because I grew up watching 1980s teen films like 'St. Elmo's Fire' and 'The Breakfast Club' and I've always wanted to play the underdog lead hero in a 1980s-inspired film.

I remember that it was never that difficult for me to get a director to look up and pay attention to me. Mind you, I don't know if that's necessarily charm. But I've played roles where my character has to be charming and I've found it quite easy to do. I think some of it is in my bones, but some of it is more deliberate.

I think my recognizability ebbs and flows. I don't lead a particularly celebrity lifestyle or anything like that. I don't go to showbiz parties or red-carpet events, so it all depends on whether I've got a film out. I've not been very visible in the last year or so and as a result hardly anyone stops me in the street.

I wanted to be a doctor at one point and I also wanted to be a pilot. I think if you grow up in a dodgy area, reality often beats down those ambitions as you get older. But with me that never really happened.

I was talking to one of my aunties at Christmas and she said she didn't think it was ever in my nature to go against the grain, that I was always a good boy. I think she was right - I did always want to be good.

I'd like to keep work work and life life. It means you've got your life to come back to, somewhere to come home to at night that isn't invaded by your day.

I've done enough for a while and people get fed up of seeing you, but apart from that, although I'm young, I need a bit of rest. You could say I have become a house husband. It's not a new man thing, it's just largely a boring man who doesn't mind staying in the house thing.

'St. Elmo's Fire' is one of my favorite films. I like the storytelling of those teenage American films. You don't get that now. Teenage American movies are all about sick jokes, puking a lot, arse jokes.