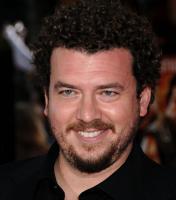 See the gallery for quotes by Danny McBride. You can to use those 7 images of quotes as a desktop wallpapers. 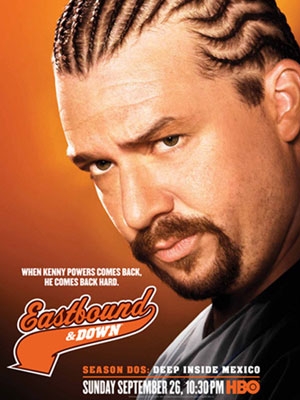 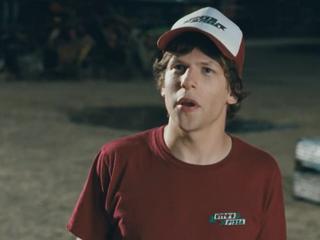 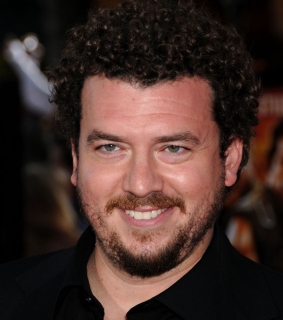 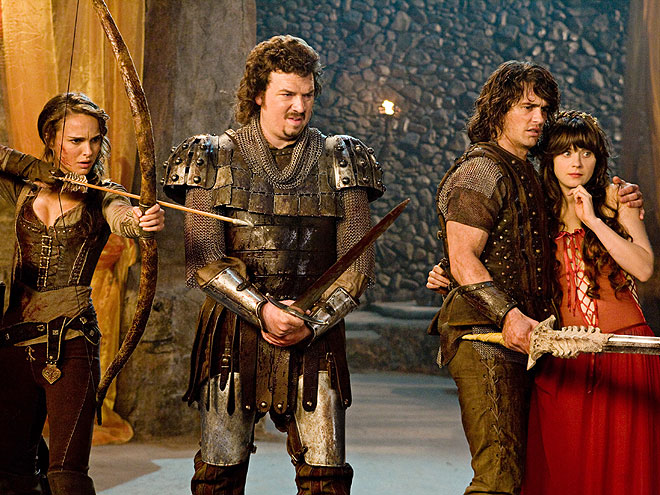 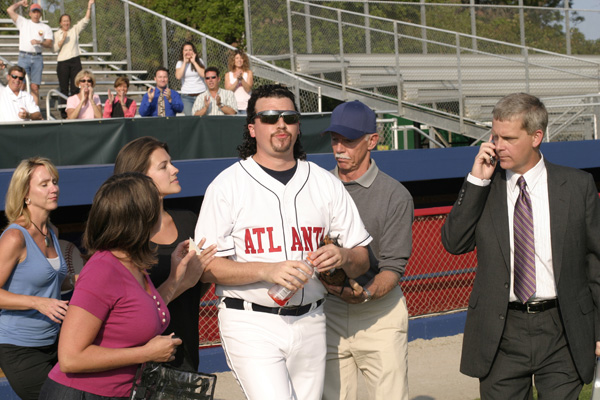 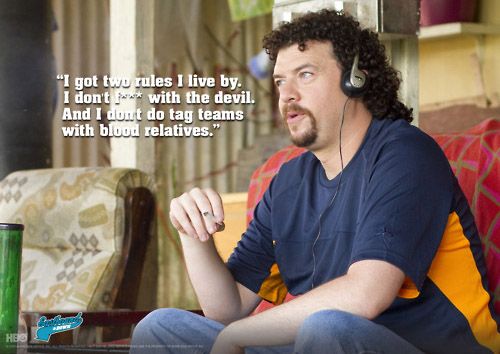 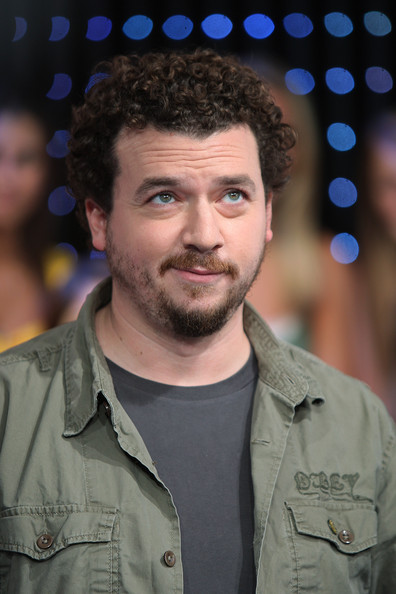 I went to film school so I have a writing and directing background, and I think a lot of the material I'm interested in writing and getting out there is stories about anti-heroes and people you should just not ordinarily root for - trying to figure out a way of appealing to people they wouldn't normally appeal to.

If you do a character that resonates enough, people are always going to see you as that character. It will just be up to me to make choices where I can flex other muscles.

In my gym class, we had something called The Pit, this little alcove where we had to sit if we forgot our gym clothes. It was usually just the crippled kid, the pregnant girl, and me. It was pretty awkward, just hanging with all these freaks who didn't want to show their legs.

It's awesome to see something like 'Inception', which is just mind-blowing and amazing, and it actually resonates with the audiences. I feel like that's rare.

My first job was at an amusement park in Virginia. It was the worst. I loved the park but once I'd worked there all the magic was gone from it. It just turned into a place I hated and I've never been there since.

So I just came out here to Los Angeles with a bunch of buddies I had gone to film school with. You know, for better or worse, we just tried to slug it out here.

When I met David Green at film school he always used to offer free haircuts - he was kind of an artisan. In a lot of our films, he's constantly trying to give me weird looks.

You know, a lot of those angry sort of Southern man characters that I've been doing are based on different people I might've had as, like, a soccer coach or as a teacher.

The one thing about being a parent is the ability to be selfless: To give up the things you want and need for the benefit of someone else.

Tags: Else, Give, Someone

And I'm a pretty avid photographer, I've been into photography for years now, so I try to spend some of my free time with that.

As an actor, you don't want to be typecast, because Hollywood is so quick to put you in things that you've succeeded in before.

But for me, personally, I didn't have any ambitions to become an actor. I'm interested in getting behind the camera.

Confidence and a good sense of humor can usually win a chick over.

I can't even remember not wanting to go to film school.

I definitely like taking the dark horse approach and picking people you should not be getting behind, and you figure out a way to get behind them.

I don't really care about awards.

I don't tend to watch too many American comedies. I love British comedy.

I had a classic gym teacher in junior high who wore a weightlifter's belt all the time.

I made movies all the time when I was a kid.

I usually choose movies that I would want to see. I appreciate drama and if the right script came across my desk, drama you will see.

I'll still try to nail acting jobs, but with 'Eastbound,' creating it is what gives me the ultimate pleasure at the end of the day.

I've always had the hair of Lionel Ritchie since I was a boy, but the mullet sadly is a hairpiece. My wife won't let me rock that hairstyle.

In my school, people liked the gym teachers because they were the football or soccer coaches. But look, if they're cool, they get respect.

Much more quotes by Danny McBride below the page.

It hasn't been anything that's been overwhelming or anything, but I do get recognized here and there.

It's a big battle to bring quality stuff into theaters across America, for sure.

Jody Hill, who I created 'Eastbound And Down' and 'Fist Foot Way' with, was my best man at my wedding.

On a human level, people want to see someone succeed who wants to change.

The dynamics are pretty much the same among me and my friends as they were when I was 18 years old.

The whole experience of 'Eastbound' has been completely unexpected and super-surprising every step of the way.

There is no future for me as a closing pitcher.

But obviously you don't want to just be the guy who comes in and sort of spices up every movie. So yeah, definitely moving into more of a leading man role would be great, but on my own terms.

I always get forwarded these weird pictures of people getting Kenny Powers tattoos. That's probably the craziest thing I've ever seen: Somebody will ink my face on their body for eternity.

People don't realize you're blowing over changes, time changes, harmony, different keys. I mark a point in my solo where it's got to peak at point D I go to A, B, C D then I'm home.

As a journalist, the details always tell the story.

Be kind to the living.

First person narrative is a very effective tool but you have to know as a writer how to make it work.

I put headlights in Ford vans. I still drive a Ford.

I wish all critics, no matter their color, were more sophisticated when it comes to the moral questions a film like 'St. Anna' is trying to raise.

I'd like to do something involving jazz. But books are how I earn my living, and I'd like to stay with the horse I rode in on.

I'm proud of 'Miracle at St. Anna' and I loved it; there's no question in my mind it's as good as any movie that came out in 2007.

If you have the material it will form itself as a kind of connective tissue.

My family is my career.

Newt Gingrich wrote a novel, and he's a short story. Bill Clinton wrote a biography, and he's a novel.

The black church will accept anybody.

The question of religion in black America is something filmmakers don't want to touch.

Until you expose the cancer, you can't fix it.

Writing for me is cutting out the fat and getting to the meaning.

It's the same old story. Nothing in this world happens unless white folks says it happens. And therein lies the problem of being a professional black storyteller - writer, musician, filmmaker.

When you're interviewing someone, even your mother - you have to sort of deal with you have to get some objective space from yourself and the person but you also have to find what's the best way to get the information from that person.