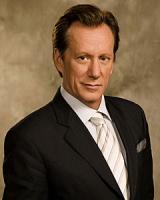 See the gallery for quotes by James Woods. You can to use those 14 images of quotes as a desktop wallpapers. 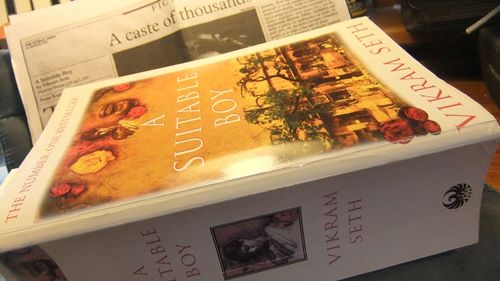 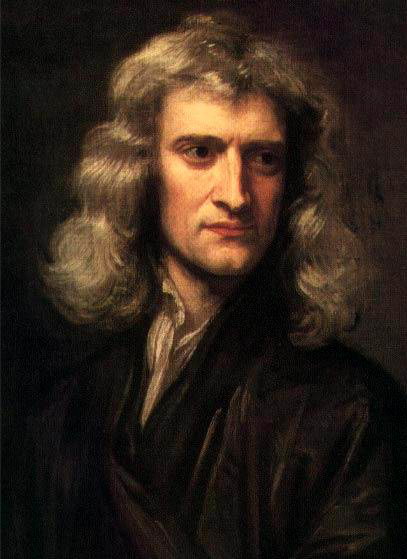 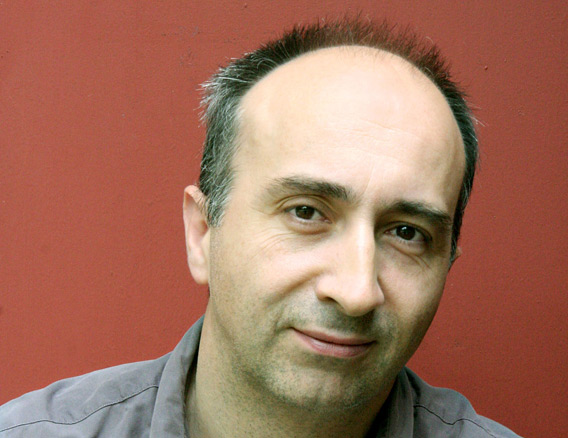 I'm absolutely gonna win it, because I'm ruthless. I sit at the poker table and my job is to destroy people.

The press is like a big bass, you just stick a hook in their mouth and they'll take it.

Celebrity - I don't even know what that means. Obviously it's the same basic word as celebration, but I don't know what's being celebrated.

Do you think I want to be the one lone voice against the Hollywood liberal establishment? It's not going to do me any good.

I'm a pretty quiet guy, but if people want to think of me as a lady killer, I guess that's good.

Look, just go sit at the card table with the rest of the kids and let the adults run the country.

The lifeblood of my career has been independent film.

I'm famous for being nicer to my fans than anyone on the face of the Earth because I figure a) They pay my salary, and b) It's probably like a big moment in your life to meet somebody so I would say, just come on up.

My attitude about Hollywood is that I wouldn't walk across the street to pull one of those executives out of the snow if he was bleeding to death. Not unless I was paid for it. None of them ever did me any favors.

No matter what it is, if you get 10 people in the business talking about something, you get 10 different opinions, but you know, they're amazingly well informed.

So you can say whatever you want and quote me however you want about politics and make the next payday, and that's fine because I'm making that deal with you, but just mention the movie along the way, OK?

We work in an environment where your options are to do, you know, Batman 10, so when you get to do a movie that's a really great film like this, people really step up to the plate and enjoy it. 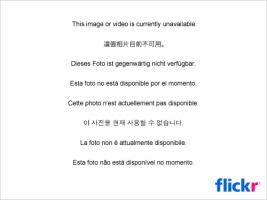 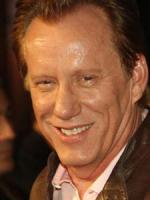 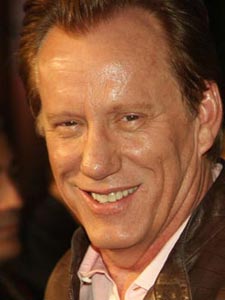 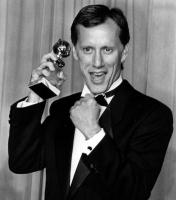 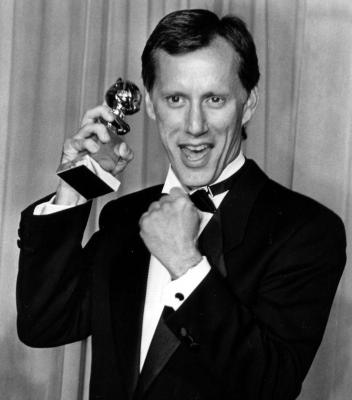 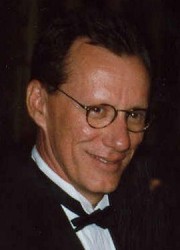 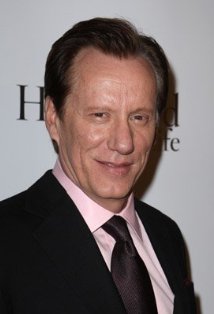