See the gallery for quotes by Jeb Hensarling. You can to use those 8 images of quotes as a desktop wallpapers. 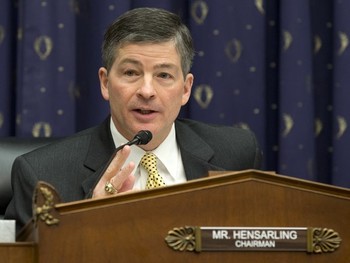 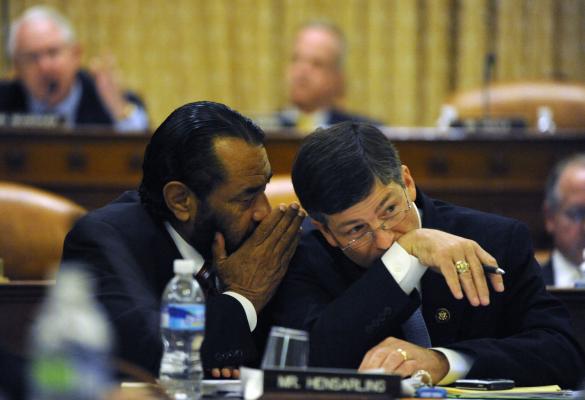 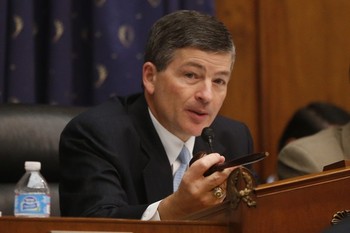 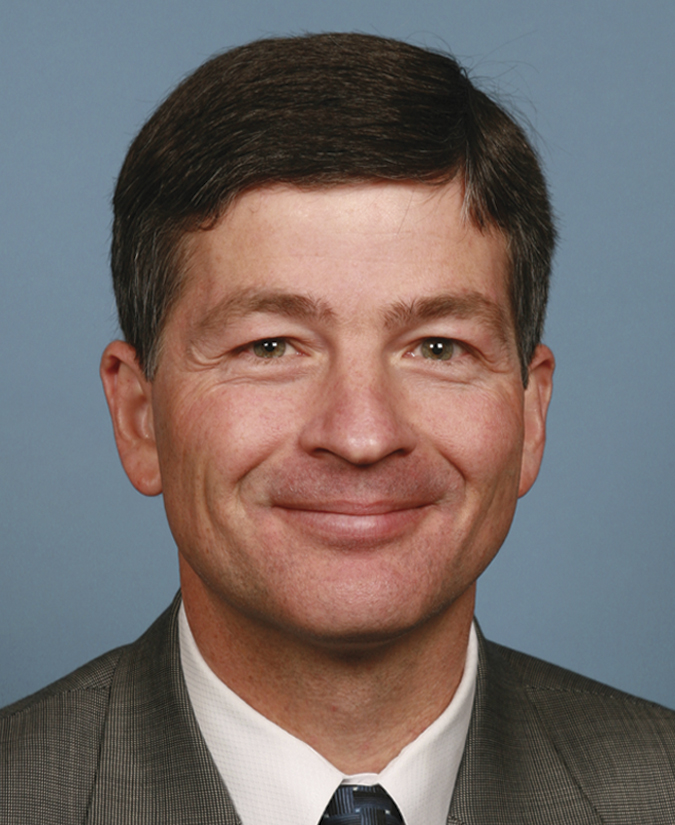 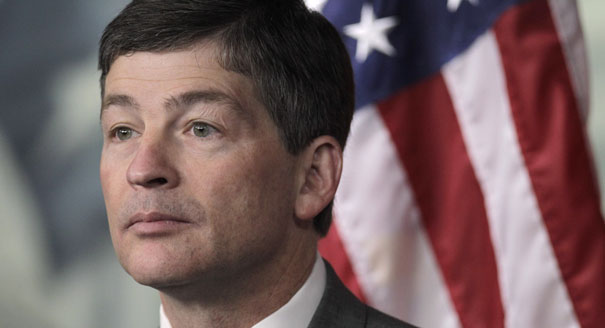 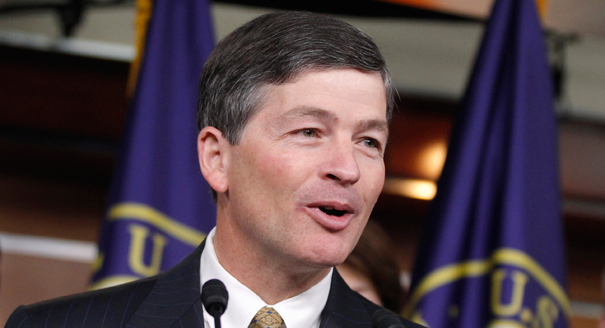 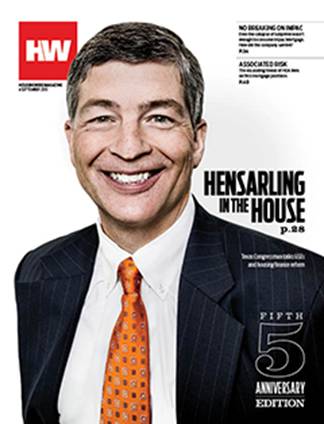 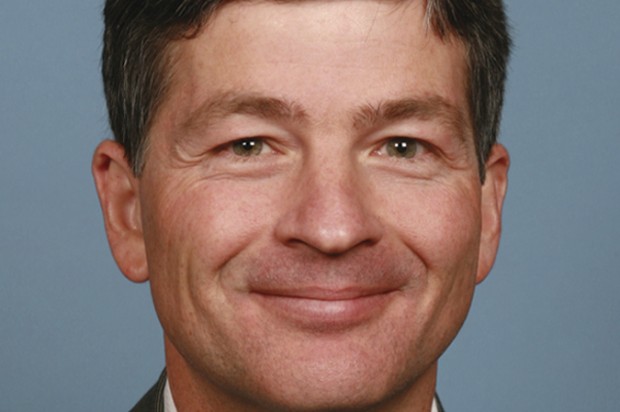 I do not want America to default on its debt.

I'm one of the top 2 or 3 or 4 most conservative members in the House of Representatives when it comes to economics.

In every jurisdictional area that I can get my fingers on, I want to move us away from the Washington insider economy.

In many respects, I guess I would say I was into Tea Party before there was a Tea Party.

Listen, if the people in my district wanted to live in France, they'd move to France.

Nobody wants to shut down the government.

The deficit is the symptom, but spending is the disease.

From the takeover of Detroit and the failed stimulus packages to the enactment of Obamacare, the president and congressional Democrats chose to use Americas economic crisis as an excuse to expand government rather than as an opportunity to responsibly shrink it.

If you were approaching the TARP investments from a pure investment standpoint, then there's no doubt in my mind the taxpayer lost, and probably lost big.

Listen, I wish economic growth only went in one direction. It doesn't. There are economic downturns. They're painful, they're harmful, and they hurt families.

Millions of Americans are struggling to pay their mortgages. They have a right to know whether members of Congress receive sweetheart deals in order to pay for theirs.

Now, if most Americans want to go out and buy a car, they don't say, you know, 'I think I'll call the chairman of the board of Ford Motor Company and see what kind of deal we can make here.'

What I'd like to do is be able to work with Democrats to reform current entitlement programs for future generations, grandfathering all the grandparents.