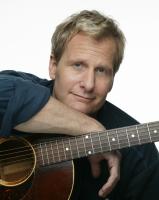 See the gallery for quotes by Jeff Daniels. You can to use those 7 images of quotes as a desktop wallpapers. 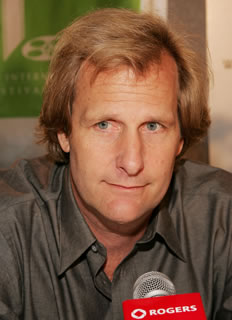 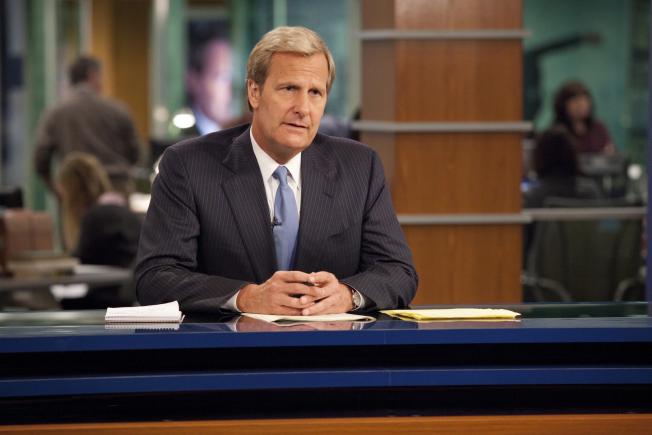 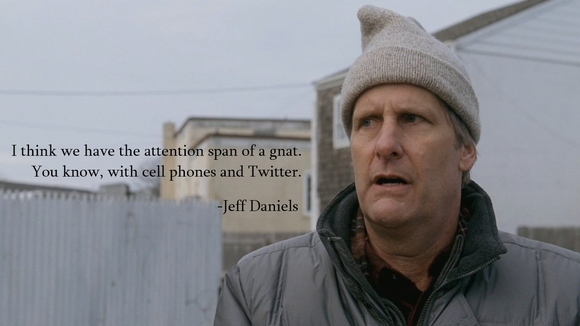 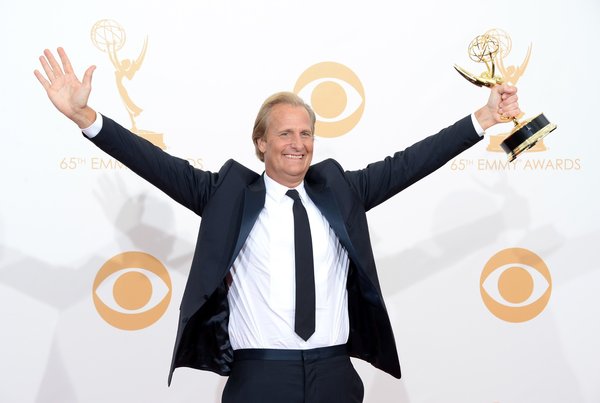 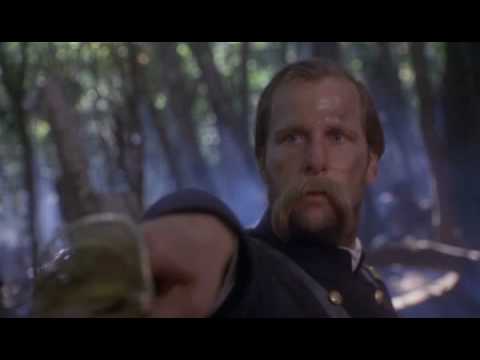 As an actor, you're always at the service of somebody else's vision. In a play, it's more of the director's vision, and he or she's got their hands on you all the way up to opening night, and if it's a film, there are even more people.

I always wanted to do films. I'd gone to New York early in 1976 and did a lot of theater, but I really wanted to chase the paths of people like Pacino and Lemmon and those guys. Alan Arkin. Film was where I wanted to go.

I know there are people, if I go into a market or a city for the first time, there are people that are there that just want to see the famous person, or the guy from 'Dumb and Dumber' or whatever movie they liked. And that's fine, it gets them in the door, but then it's my job to give them something different.

I never starved. And you know, whatever talent I have, I've relied on that, versus image or star. I have just said, 'Hire me if you want somebody good.' I tried to be as good as I could be every time out, and that's kind of bridged the decades.

I think the American electorate should work a little harder at getting informed. That includes hearing, truly listening, to what the other side is saying. Whether you're left or right.

Meryl Streep's brilliant, just brilliant. I've been fortunate to do two movies with Meryl. And for an actor to go moment to moment like she does, there's no one better. And she dances between moments. Each take is different because she's riding instincts, she's riding impulses. And she trusts that.

The indie world changed when the economy went south. I was frustrated with doing something, then waiting for it to come out, and sometimes it never did, or would just play in New York for 50 people. So I really wanted to try something else.

I think Michigan keeps you sane and on an even keel through the ups and downs. In Michigan, I do fireworks, shovel snow and live life.

I'm the guy to call. Look at the resume. I have kids of my own. I have dogs.

And that's one thing that helps me is I learn it blandly, vanilla, then I don't try to act it too soon because you start to act it, and you kind of go away from what the next sentence is, what the next paragraph is. So get it down so it kind of can - it's in there so you can then, as I call it, dance on top of it.

Give me good writing, and I'll play it all day.

I just never did buy this idea that you have to live in Los Angeles to be an actor. I didn't see that as a requirement in my job description.

I love living in Michigan, which has been great for my kids and my family.

I love the theater, but if I had to choose, I would choose a film at this time in my life. Something meaty, to sink my teeth into.

I think it's a style of acting that you trust. You trust the instincts.

Much more quotes by Jeff Daniels below the page.

I think we have the attention span of a gnat. You know, with cell phones and Twitter.

I went to Walter Reed hospital a couple of times to visit wounded soldiers, kids with no legs and one arm. You start to question some things.

Nothing seems to matter but ourselves. That's not how I was brought up. I don't recognize the country I live in anymore.

On cable now, the writer is king. Any actor chases that.

One of the more noble things the Oscars can do is pay attention to movies no one knows about. Blockbusters don't need much help.

Our kids are in their twenties now, which is a wonderful time.

The older you get, and the more you're in this business, the more you kind of feel like, 'Why don't we just do it my way?'

Well, the music industry is littered with actors who belatedly came to singing.

You know, it's really strange now with the Internet, with everyone having an unsolicited, anonymous opinion.